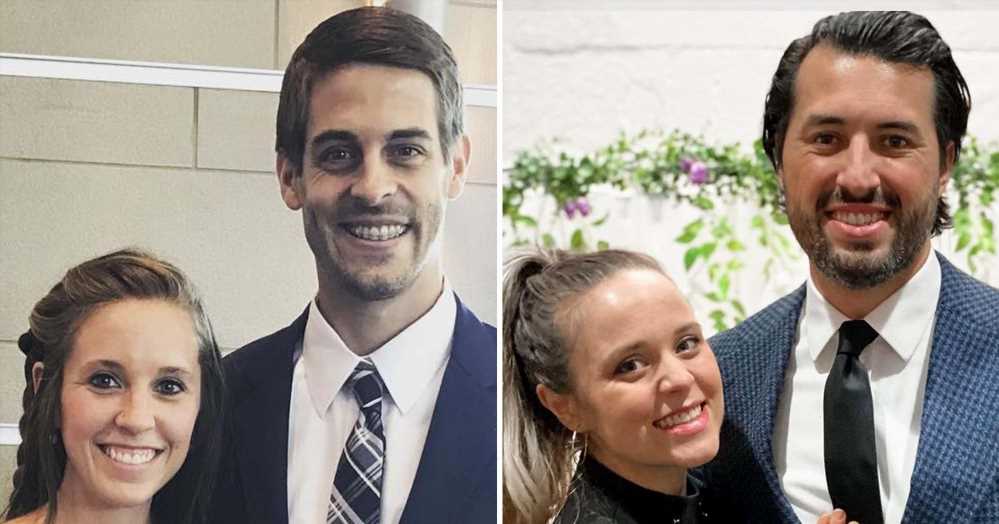 Sending their support. Jinger Duggar and her husband, Jeremy Vuolo, are hopeful that Jill Duggar and Derick Dillard reunite with the family soon — but on their own terms.

The Duggars: A Comprehensive Guide to the Famous Family

The 19 Kids and Counting alum, 27, and the retired soccer star, 33, recently told Us Weekly exclusively that they’ve “connected” with Jill, 29, and her husband, 31, who have distanced themselves from the reality TV family in recent years. 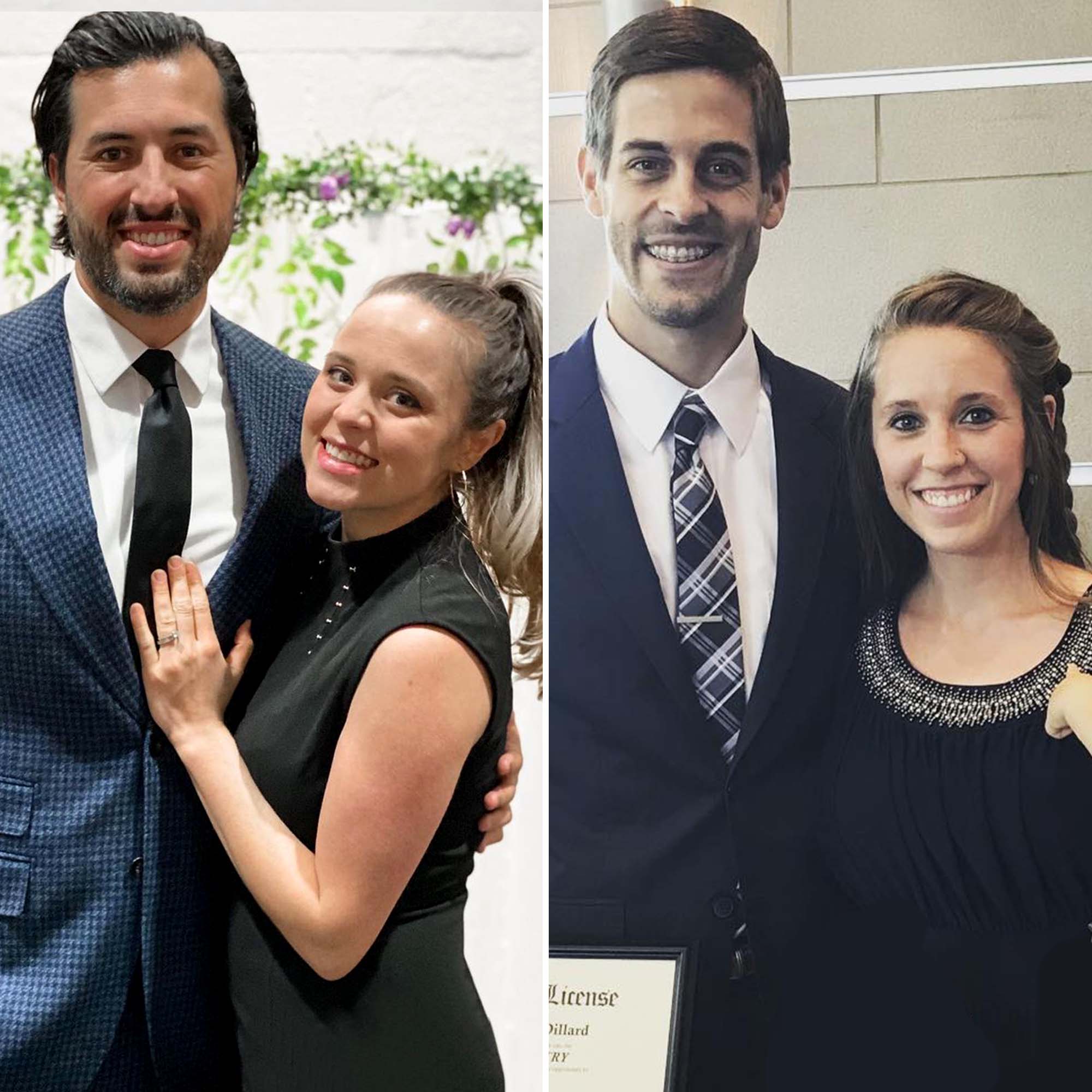 “They’re working through some things,” Vuolo explained. “We’re giving them their time to do that … but we’ve got a great relationship [with them].”

The pastor added, “You always hope that families are united and, you know, the family is strong. There’s going to be difficulties in every family [and] I think that’s part of being in the public eye. So many families go through different issues, especially as children are growing [up], and this family happens to be in the public spotlight. And so, they work through it.”

Vuolo and his wife, who exchanged vows in 2016, are both “definitely hoping” that the Duggar clan gets their drama “sorted out” eventually. “We love them very much,” the former New York Red Bulls player said of the Dillards. “And I know they love the family.”

Jinger echoed her husband’s positive outlook and noted that she FaceTimes with her older sister frequently so their kids can interact. Vuolo and the Arkansas native share daughters Felicity, 2, and Evangeline, 4 months, while Jill and the Oklahoma State University alum are the parents of sons Israel, 5, and Samuel, 3.

Duggar Family: Meet the Next Generation 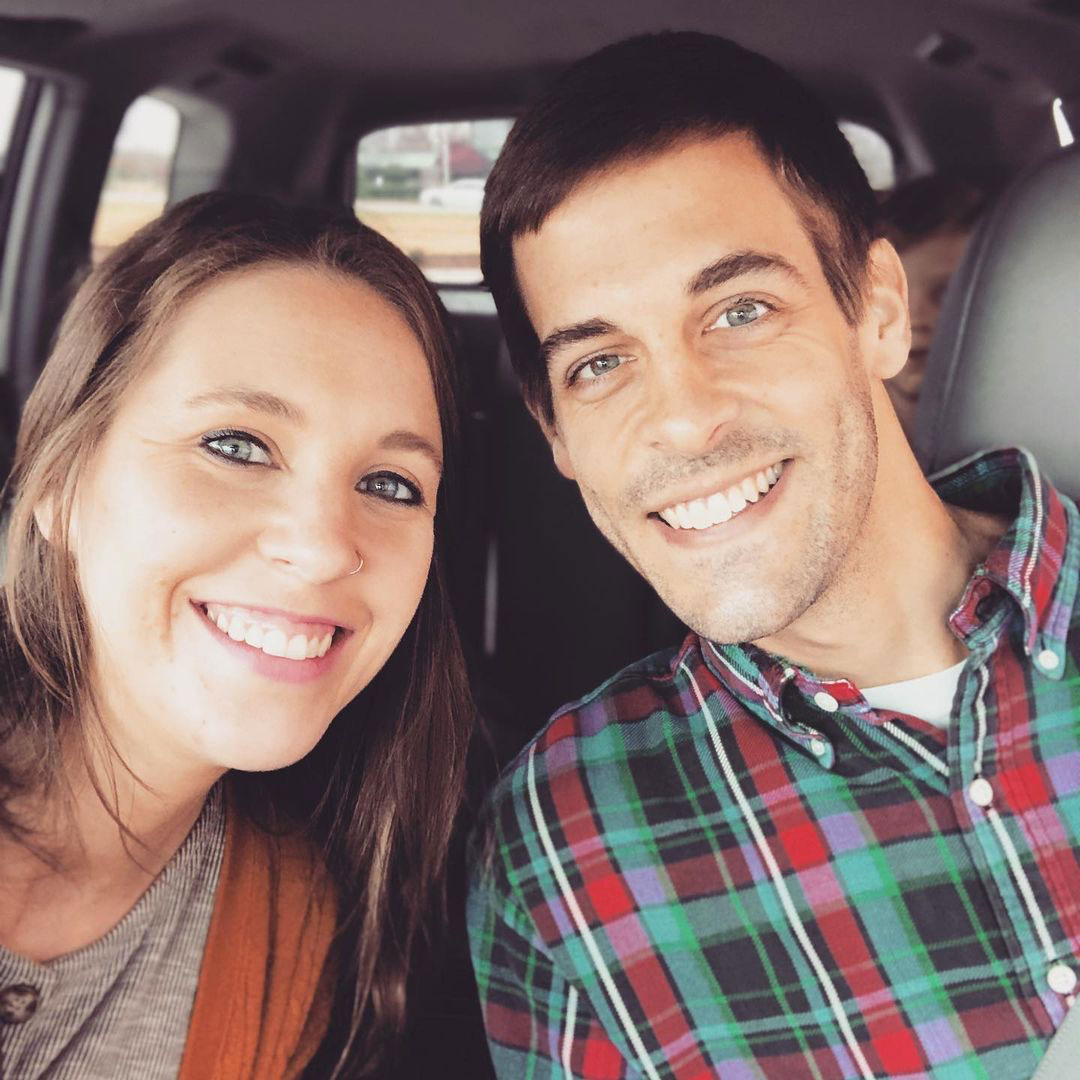 The Duggars were previously featured on TLC’s 19 Kids and Counting from 2008 to 2015. After the original series was dropped by the network, some of the family returned for a spin-off, Counting On, which premiered in 2015. Two years later, Jill exited the reality show.

The duo raised eyebrows in October 2020 when Jill admitted in a vlog that “there’s been some distancing” between her and relatives that she’s “not on the best terms” with. “We found out we didn’t have as much control over our lives as it related to the show and stuff, as we needed,” she claimed at the time.

In March, the drama continued when Jill revealed that she hasn’t visited her family home — a.k.a. the “big house” — in a few years. “We’d like for it not to stay that way but that’s where we are now,” she said in a YouTube video with her husband, adding that the couple is focusing on making their “mental and emotional health” a priority.

The surprising revelation came two months after the pair told Us exclusively that they’ve been “learning to develop boundaries” with Jill’s family members. “[There’s] a little bit of drama there,” the Growing Up Duggar coauthor said in January.

Duggar Love! All of the Family’s Courtship Beginnings

Jill and her husband turned to therapy to figure out how to cope with “a lot of transition” they experienced after their reality TV departure. “We definitely feel like we’re in a healthy place now for our family and have control over our lives,” she told Us. “Certain people are more supportive than others. I think it ebbs and flows with a family of that size. Every family has drama and so when you’ve got that many more people giving opinions or whatever, it can get crazy.”

The Vuolos’ new book, The Hope We Hold: Finding Peace in the Promises of God, hits shelves on May 4.