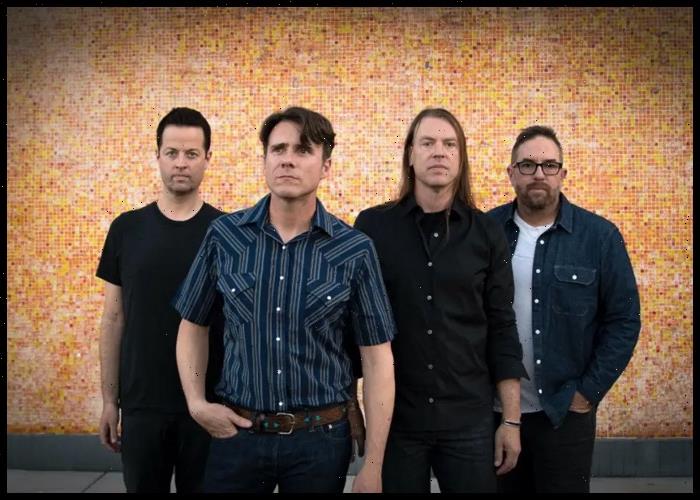 “There’s a moment that you die / Or you move on to live,” frontman Jim Adkins sings. “Every one of us did.”

Earlier this month, the alternative rock band announced their fall 2022 Something Loud Tour. The tour kicks off on September 8 at Rock Hall Live in Cleveland, Ohio, and concludes with a performance at the When We Were Young festival in Las Vegas on October 29.

Charly Bliss will support the band during their trip across North America, excluding festival dates.

The band is also working on their new album, which is produced by the band along with Justin Meldel-Johnson. Jimmy Eat World released their 10th and most recent album, Surviving, in 2019.