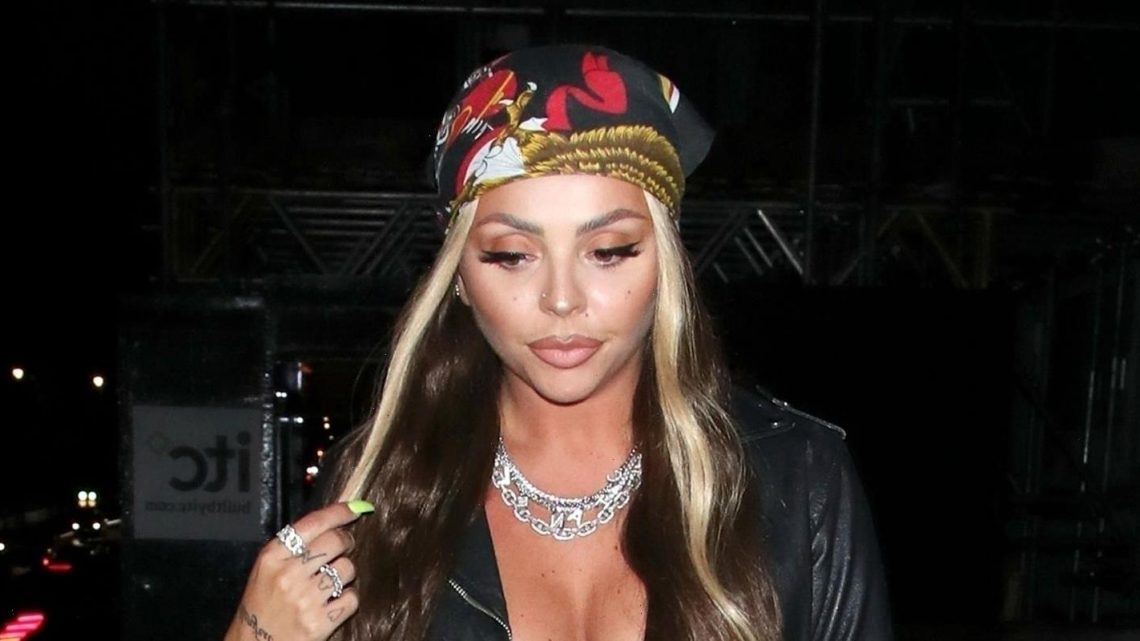 Jesy Nelson Steps Out For Dinner Ahead of Debut Solo Single Release!

The 30-year-old singer was joined by a friend, who she held onto as they left the Peruvian restaurant.

Jesy‘s outing comes less than a week before she’s set to release her debut solo single, “Boyz,” with Nicki Minaj.

Find out more inside…

The song will be out THIS Friday (October 8). Check out a making of video below, which shows the dancer auditions!

Jesy recently opened up about how she felt when she was a part of the group Little Mix, noting she was mostly unhappy.

“I don’t think people knew that I was really, truly unhappy for quite a long time, like, 10 years of my life,” Jesy shared on Reign with Josh Smith. “Don’t get me wrong, I had times when there was moments when I really loved it. But it felt like there was way more times when I was sad than I was happy.”

“I feel like a lot of people think it’s selfish that I’ve left the group, and it really affected me at the start. I really didn’t want to upset people and I didn’t want people to think that about me,” she added. “But I don’t care anymore because it was 10 years of my life that I was very unhappy with. And I needed to take myself out of that and genuinely do what’s going to make me happy. And some people may not understand that, but you live once, and you have to do what makes you happy.”

Gardening: Frances Tophill shares how to save ‘hundreds of pounds’ with homemade planter