Jessie J penned a candid message about her decision to share the news of her miscarriage ‘just hours’ after she learned about it.

Jessie J penned a reflective message about her decision to share the news of her miscarriage “just hours” after she had learned about it herself. The singer, born Jessica Cornish, 33, got candid about her “the show must go on” mentality in an Instagram post shared on Dec. 9 and offered words for those who have experienced the same heartbreak: you’re “allowed to be broken.”

Jessie shared on Instagram on Nov. 24 that she suffered a miscarriage after deciding to “have a baby on my own.” In her new post on Thursday, she wrote, “I posted about losing my baby just hours after I was told. I reacted in work mode. It’s safe to say I sometimes pour more energy into creating an unhealthy process of my own pain in front of a camera, than I do acknowledging it behind one in real time.”

She continued, “‘The show must go on’ mentality reacted before the human in me did.” While she felt she had to “justify” why her impending show “might be a little off” and that notion that she had to “turn this into an inspirational” moment, Jessie added, “Truth is, I just needed to fucking cry and fall into someone’s arms and sob.”

“But at the time I was alone,” she continued. “I hadn’t processed anything. “Nor did I have any idea what I was about to go through not just emotionally but physically after this show.” Jessie later added, “I have never experienced physical pain and trauma or felt loneliness like it. This has changed me forever. In the most, heartbreaking, but beautiful way. It’s put life into perspective in a way nothing else ever has.” 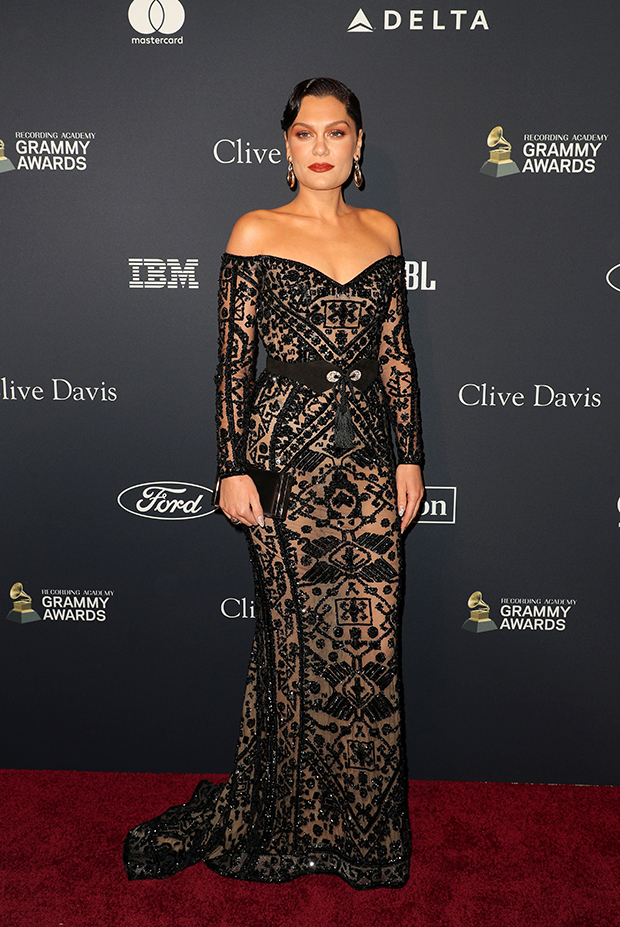 Jessie shared the news of the miscarriage before Thanksgiving with a photo of a negative pregnancy test. She revealed that she went in for a pregnancy scan and was told her baby no longer had a heartbeat. “I feel like I have no control of my emotions,” she wrote at the time. “I may regret posting this. I may not. I actually don’t know. What I do know is that I want to sing tonight. Not because Im [sic] avoiding the grief or the process, but because I know singing tonight will help me.”

Quick ways to refresh your home decor before Christmas
Entertainment