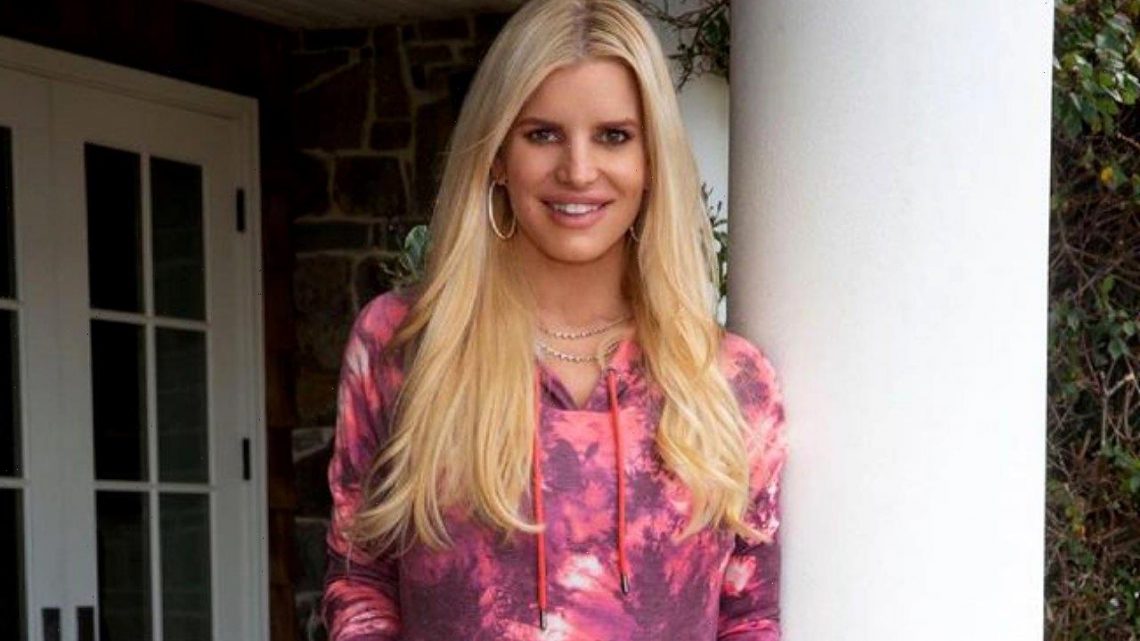 Jessica Simpson Throws Out Her Scale to Feel Good About Herself

Having dealt with body shaming for years at the height of her pop career, the ‘Irresistible’ singer explains that she tried her hardest to not let her size define her.

AceShowbiz -Pop star Jessica Simpson no longer keeps track of her weight after throwing out her scale. The “Irresistible” singer, who faced years of body shaming at the height of her pop career, admits ditching the device freed her from the chains of constantly watching her weight.

In a pre-taped interview on U.S. breakfast show “Today“, she said, “I threw it out… I have no idea how much I weigh. Like, I just want to feel good and be able to zip my pants up. If I don’t, I have another size. I have every size.”

“I’ve really tried my hardest to not let that define me,” she added in the chat, which airs on Thursday.

Simpson’s confession comes after she detailed the pain and humiliation she felt during her youth in her 2020 memoir, “Open Book”, as her weight struggles continually dominated tabloid headlines.

In the recently-released paperback version of the autobiography, she shared diary entries from her past, including after she was poked fun at for her “mom jeans” look at a concert back in 2009.

“Today my heart breaks because people say I’m fat,” she wrote at the time. “Why does the cruel opinion of this world get to me?”

In another entry, she reflected on how hard she was on herself, years before having to face the criticism of the tabloids, “Last week I read back to my journals from 1999 and I beat myself up about how fat I [was] before I even gave the world a chance to…”

The mother-of-three, a former WeightWatchers spokesperson, has since embraced her ever-changing figure and has a new project to focus on – in December, she signed a multi-media rights deal with bosses at Amazon, which will include an unscripted docu-series based on “Open Book”.