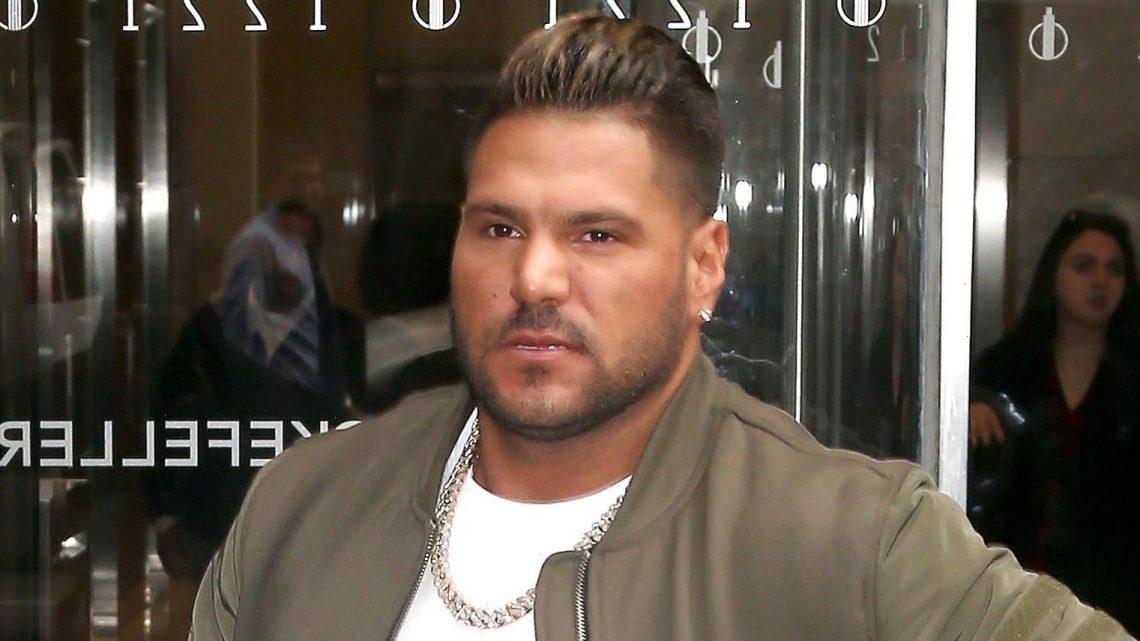 Ronnie Ortiz-Magro was arrested on Thursday, April 22, in Los Angeles for domestic violence, Us Weekly can confirm.

‘Jersey Shore’ Cast, Then and Now

“His daughter, [Ariana], was with him as it was his turn to watch her this week, but she is in safe hands now,” a source reveals. “The incident did not involve his ex Jenn Harley.”

“We have just learned of the new allegations against Ronnie and need some additional time to further investigate,” Ortiz-Magro’s lawyers, Scott E. Leemon and Leonard Levine, told Us in a statement. “As such, we will not be making any other statements at this time.”

The Los Angeles Police Department also confirmed the arrest, noting that the booking fell under “intimate partner violence with injury with priors.”

The Jersey Shore star, 35, is currently dating Saffire Matos, who he met in February 2020. 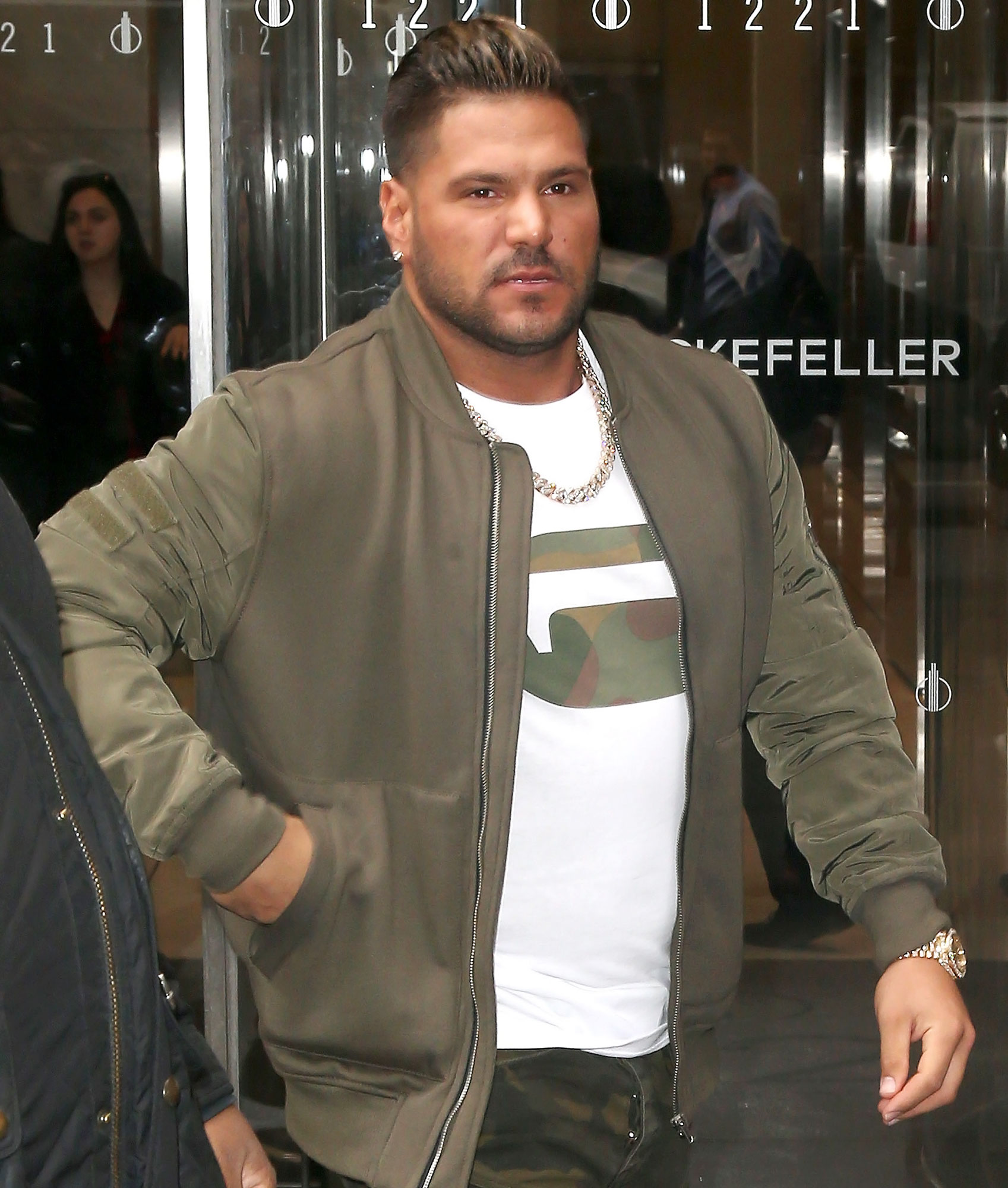 The MTV personality added that he felt better than he had in a long time thanks to his relationship with Matos. “I would definitely say I’m in the happiest place I’ve been in a long time,” he said. “You know, I feel like in the past I’ve always said, ‘I’m happy and I’m in a good place.’ I feel like I finally really have found my happiness.”

In January 2019, the New York native entered rehab for alcohol abuse and depression. “I decided to go to treatment because I wanted to be a better person, a better father for my daughter,” he told Us the following month. “Eventually, all the bad decisions I was making were going to lead me to places that I didn’t want to be. I wanted to be led to the place that I am now — that’s happy, healthy and the best role model for my daughter.” 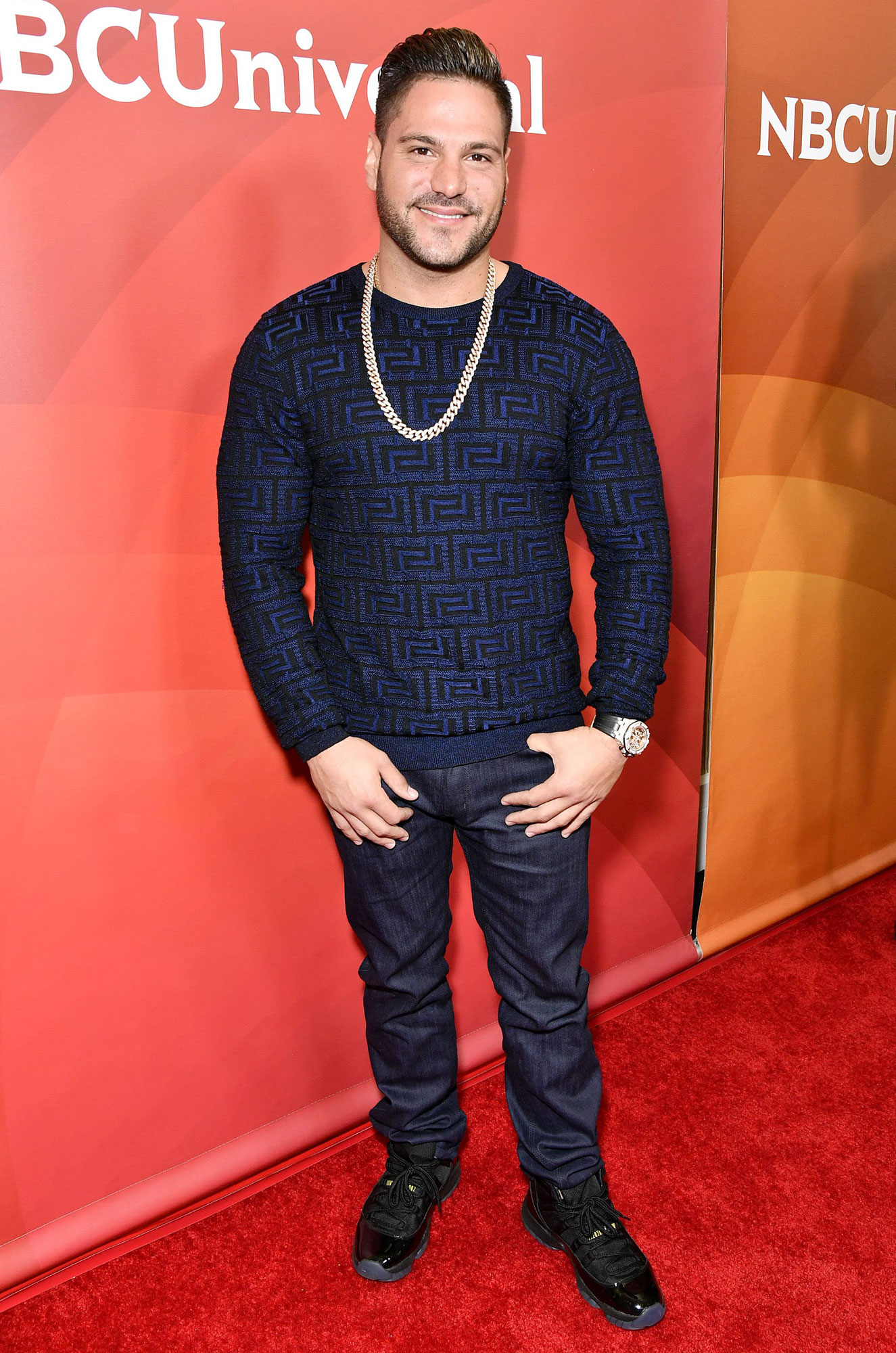 The Famously Single alum added that MTV and the Jersey Shore production crew were “so supportive” of him when he announced he was seeking treatment. “Some stuff happened and [show creator SallyAnn Salsano] called me and said, ‘They’re fed up.’ I was like, ‘I’m fed up. I’m at my point where I can’t take it anymore,’” he told Us. “I just had to surrender and say, ‘I don’t have control over this.’ I don’t know who I am anymore. I don’t know what to do.”

Ortiz-Magro shares Ariana, 3, with Harley, 33, who he dated off and on from 2017 to 2019. They split in October 2019 after an alleged domestic violence incident where their child was present.

At the time, the reality star was charged with seven misdemeanors, including domestic violence, child endangerment, brandishing a weapon, criminal threats, false imprisonment and two counts of resisting arrest.

After pleading not guilty to all charges in November 2019, he was put on probation for 36 months.

Here’s When You Should Really Replace Your Makeup Brushes
Entertainment