Home » Celebrities » Jeremy Clarkson details ISIS impact on The Grand Tour’s future: ‘You might get killed’ Jeremy Clarkson details ISIS impact on The Grand Tour’s future: ‘You might get killed’

Jeremy Clarkson fronts Amazon Prime’s The Grand Tour alongside James May and Richard Hammond. However, the trio are said to be “running out of countries” in which to film their specials.

You’ve got to look after people, you can’t make them go

The 60-year-old said the situation meant ideas were “tricky” while speaking on podcast, The DriveThrough with George Nicole.

The Top Gear star he would happily shoot in war zones but obviously couldn’t ask the crew to do the same.

He explained how a number of “key personnel” had previously “declined” to film in Iraq.

When asked about the future of the popular motoring show after lockdown, Jeremy said they had two ideas in the pipeline and one ready to film. 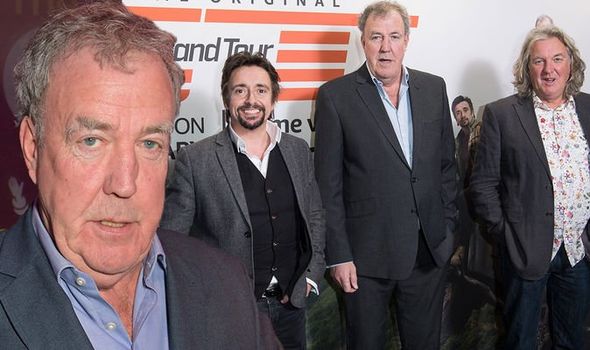 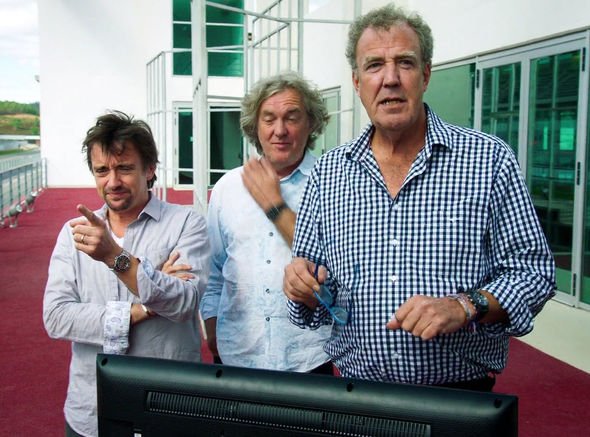 He stated: “We were supposed to have gone to Russia at the end of March, but at that point borders were closing – Russia wasn’t closed, we could’ve gone. If we had, we wouldn’t have been able to get back.

“The cars we were going to use are there. Everything’s all set up. We just have to wait till next winter and do it then.”

Without going into details on the particular shoot, Jeremy said they also have others for further down the line.

He commented: “We have two ideas – obviously we don’t say where they are. I just wish ISIS would pack up – it would open up huge chunks of the world. Or whatever they call themselves. 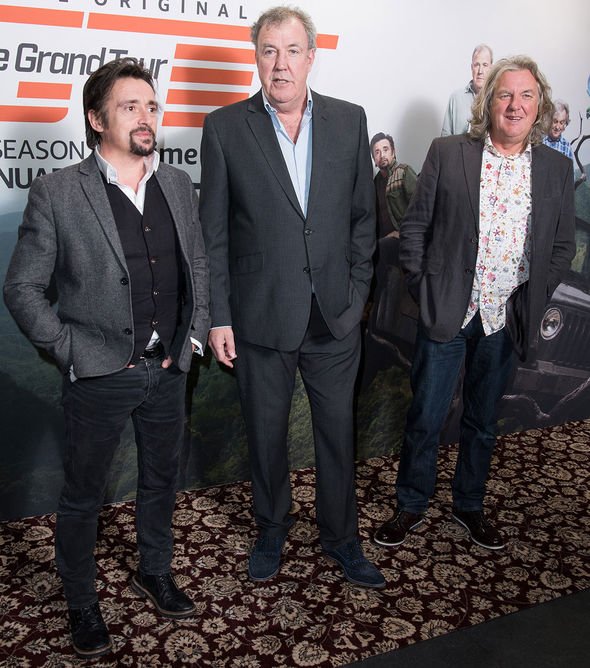 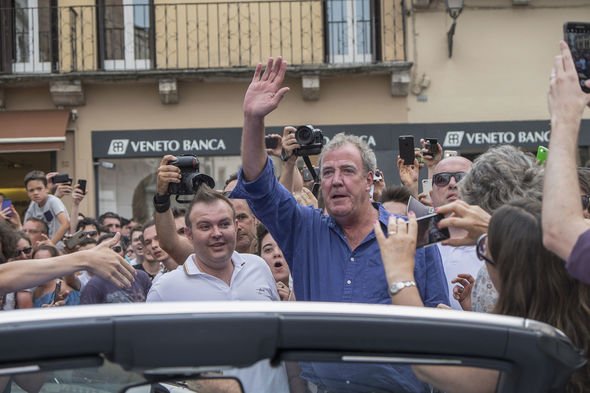 “The whole way from Senegal to Borneo – that’s a really tricky area to get insurance for for the crews. I’ll go!”

Jeremy continued: “But you can’t say to young kids, camera assistants… ‘We’re all going to this war zone, you might get killed’. You’ve got to look after people, you can’t make them go.”

During the chat, he also discussed the reasons for the changes to The Grand Tour back in 2017.

He stated: “You’re having to do three or four films a week, got a car to test and, I don’t know, a funny little poignant one.

“There comes a time after 15-16 years where actually you’ve done everything.”

Explaining it was hard to get guests to appear as the show was not going out for several weeks, while also stating findings about fans.

Jeremy said: “We just thought, and Amazon agreed because they have data showing who watches what and how long – to the second… they told us the big specials as we call them, are what people liked.

He confimred their Madagascar programme was filmed and “ready to go”, with the voiceover left to be done.

Jeremy addeed: “It just made sense, we were knackered… Now we can just do two specials a year, make a really good job of them.”

Himself, James and Richard left Top Gear in 2015, with The Grand Tour first launching in November the following year.

How to BBQ chicken – tips

What Haven, Butlin's, Center Parcs, and Pontins will look like once they reopen
Entertainment