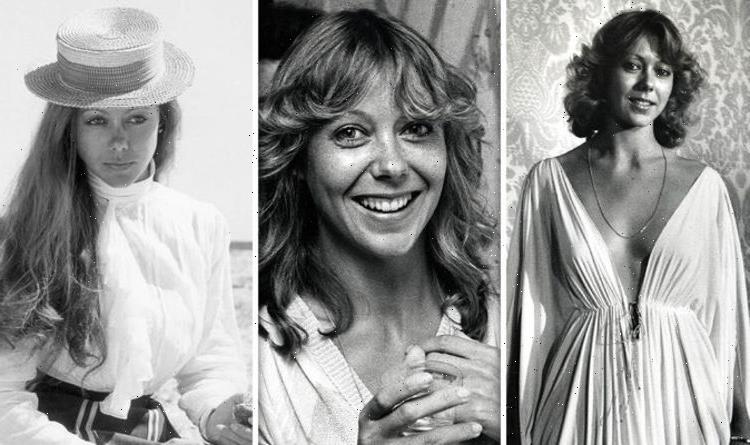 Jenny Agutter, 69, stuns in never seen before pics from her younger years 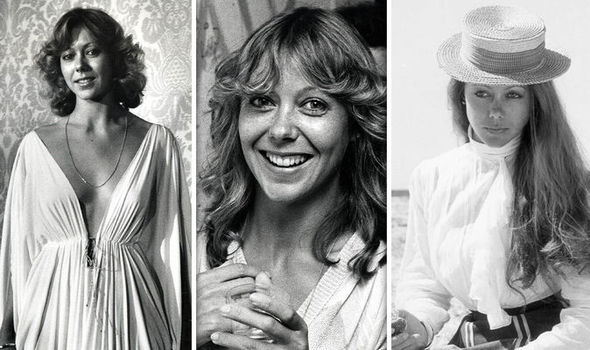 Jenny Agutter, 69, stuns in never seen before pics from her younger years

JENNY AGUTTER has always been beautiful, but few have caught a glimpse of the star in her early years.

Jenny Agutter, 69, is most known for starring in 1970’s film The Railway Children. After this the actress went on to have a lengthy career, both in Hollywood and Britain.

After starring in The Railway Children, she also starred in the critically acclaimed Walkabout and the TV film The Snow Goose.

For this she won an Emmy Award for Outstanding Supporting Actress in a Drama.

She relocated to the United States in 1974 to pursue a Hollywood career, appearing in a number of films.

These include Logan’s Run, An American Werewolf in London and Child’s Play 2.

After returning to Britain in the early 1990s to pursue family life, Jenny shifted her focus to television, and in 2000, she appeared in a television adaptation of The Railway Children, this time taking on the role of the mother.

She has continued to work steadily in British television drama, and since 2012, she has starred in the BBC’s primetime ratings hit Call the Midwife.

Jenny also made a return to Hollywood film-making in 2012, appearing in The Avengers, and reprised her role in Captain America: The Winter Soldier.

Jenny poses for a portrait session in Los Angeles

Jenny poses for a portrait session in Los Angeles in 1984.

Jenny with Jane Seymour in 1985 at Disneyland

Jenny with Jane Seymour in 1985 at Disneyland in Los Angeles.

Teen Jenny in 1971 surrounded by flowers.

Jenny stunned in many photoshoots

Jenny stunned in many photoshoots, this one taking place in London.

Jenny in the Riddle of the Sands

I found out I was 14 weeks pregnant when I was 19, then my boyfriend died in a car crash because he was texting me