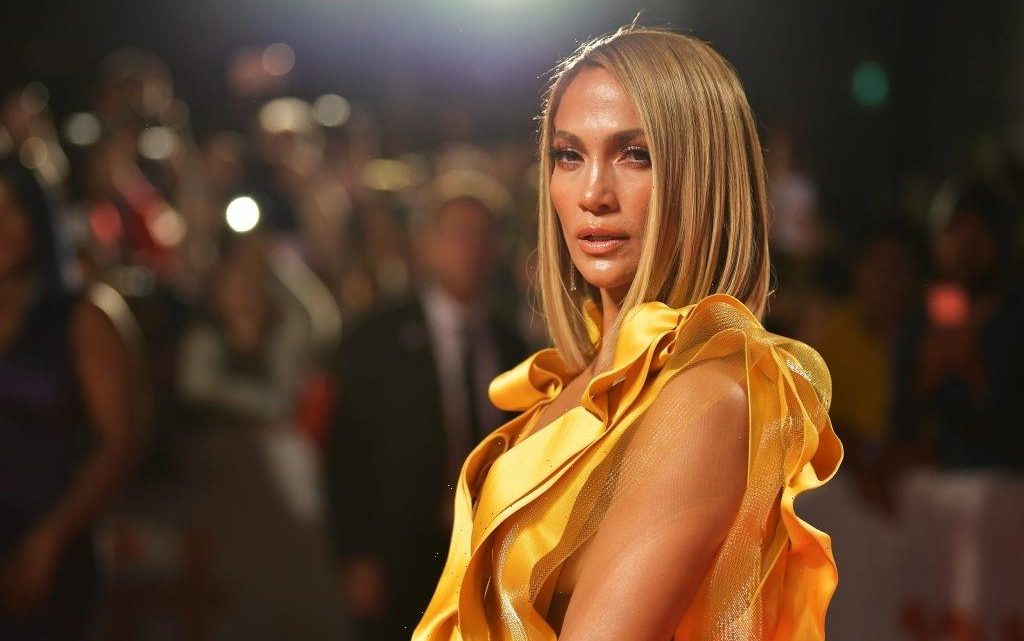 Jennifer Lopez Does a 'Platypus Walk' to Tone Lower Body

There is no denying the fact that Jennifer Lopez has a life that makes people sit in awe: She is a singer, dancer, actor, and entrepreneur. She is also effortlessly beautiful and her toned physique captures the attention of fans around the world. There is no doubt that J.Lo works extremely hard—after all, it takes some fancy moves to achieve what she has. Now, we have learned that Lopez does a “platypus walk” to tone her lower body.

Lopez is one of the most gorgeous women in all of Hollywood, and even at 52 years old, she is in better shape than some people half her age. According to EatThis, she is a singer, dancer, actor, and entrepreneur who has a rock-hard body and isn’t afraid to let people know. After a recent photoshoot, Lopez said that “I’m in the best shape of my life” and you’d be pretty hard-pressed to find anyone who doesn’t agree.

It is not only her body that has made her as famous as she is. Lopez has been in the spotlight for decades, starting off performing in stage musicals and making her film debut at the age of 16. Her career continued to grow, and it was her role in the 1997 film Selena that truly made her a household name.

The star went on to release her debut album two years later, and since then, she has pretty much been unstoppable. After being in a number of high-profile relationships and marriages, Lopez recently started things up once again with one of her most famous exes, Ben Affleck, and fans have been intrigued by their rekindled relationship, known as “Bennifer 2.0”.

Jennifer Lopez does a ‘Platypus Walk’ to tone her lower body

The star’s body is nothing less than amazing, and according to Best Life, there were even rumors that her butt was insured for $27 million dollars. Even though she has said that rumor isn’t true, it doesn’t stop her from going to great lengths to make sure she looks her best at all times, even doing a “platypus walk” to tone her lower body.

So, what exactly is that? Insider reports that Lopez is consistent with the body-weight workout, which is a walk with a wide stance, squatting at a 90-degree angle, and having the knees turned out. She puts her hands behind her head and takes an angular step forward, then backward. While it might sound a little strange, the “platypus walk” is most definitely working for Lopez, and her trainer, David Kirsch, says that “Jennifer and I do a lot of platypus walks with a wide stance. Also known as sumo walking squat,” He went on to say that “It’s great for your inner thighs and butt.”

What else does she do?

Staying in shape is a job in itself, and it isn’t only the “platypus walk” that keeps Lopez’s body in tiptop condition. What else does she do? Hello! reports that she has a four-circuit workout, that in addition to the sumo walking squat, also includes planks and lunges. Lopez loves to stay as active as possible, using dumbbells and a medicine ball in her routine in order to keep her muscles looking perfectly defined. Her workout certainly takes a lot of dedication, and it doesn’t look like Lopez will be stopping anytime soon.