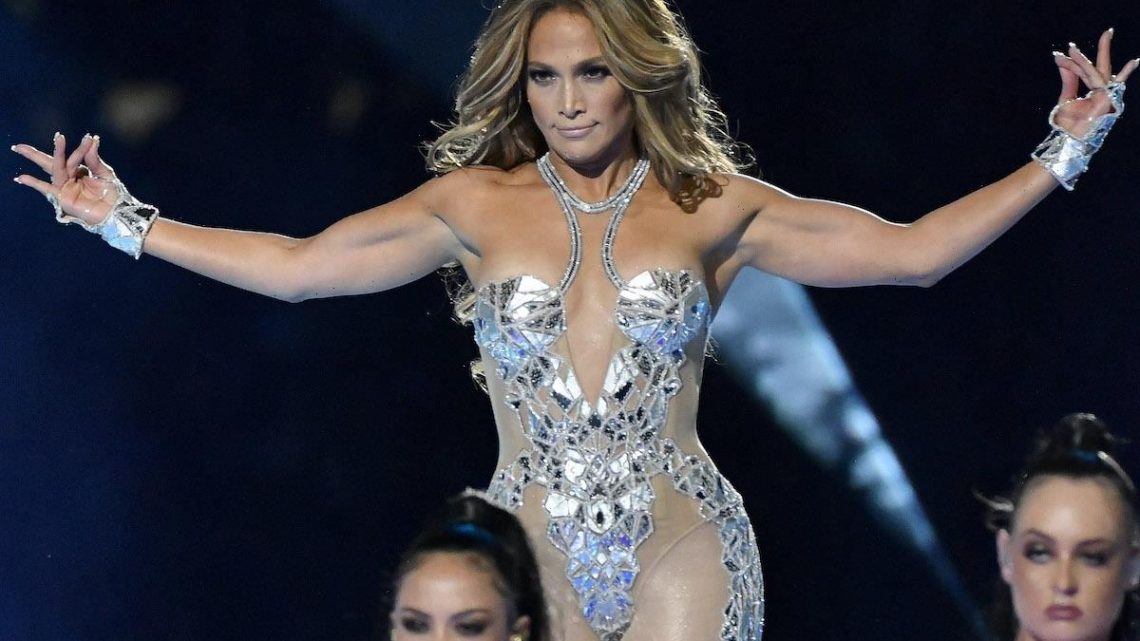 Jennifer Lopez has come a remarkably long way since the 1990s. The actor and singer has expanded from the entertainment world into that of beauty and cosmetics. And considering how much praise she’s received for her ageless appearance, that certainly makes sense. Ironically though, Lopez recently revealed a surprising reason she’s in the “best shape of [her] life.” 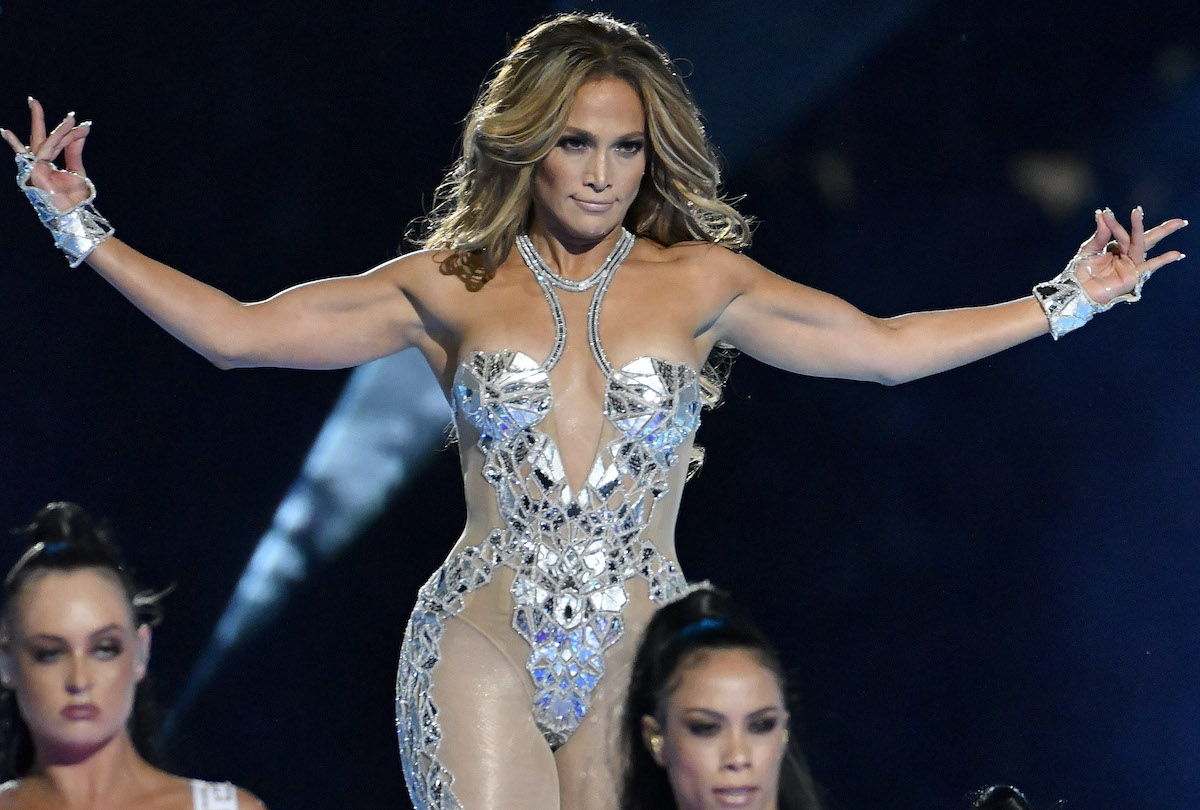 What is Jennifer Lopez’s age?

Although many fans might not realize it, Lopez is 51 years old. Since the early 1990s, she’s evolved from a dancer to an actor and singer. Now many fans consider Lopez a pop culture icon. In 2020, Lopez reflected on her career and shared words of wisdom for her past self.

“I’ll tell you what I wish I’d known about being 50 when I was younger: It’s not over. When I was in my 20s, I don’t know what I thought about being 50 except that it was basically just the end,” Lopez said. “I didn’t think I’d be able to say that in a way, my career is taking off, even though I’ve been going for a long time, you know?”

In 2020, Lopez headlined the Super Bowl LIV halftime show with Shakira. And in 2019, she delivered what many consider her best performance in Hustlers. Considering how much she’s accomplished, Lopez appears to have earned her status as a cultural icon. And she’s not done.

Lopez appeared on the May 2021 cover of InStyle magazine. And the article features contributions from many of her past friends and collaborators. However, perhaps the most notable quotes came from Ben Affleck, whom Lopez famously dated in the early 2000s. Affleck — now an Oscar-winning filmmaker — also acknowledged Lopez’s beauty.

“Where are you keeping the fountain of youth? Why do you look the same as you did in 2003, and it kind of looks like I’m in my 40s…at best?” the 48-year-old Affleck said. Yet, according to Lopez, she doesn’t have many wild beauty secrets. What she does have she’s sharing with the world through her J.Lo Beauty products. But she thinks her mindset has more to do with it.

Jennifer Lopez credits her mindset as her biggest beauty secret

Truth be told, Lopez has been very open about her beauty regimen. The star told InStyle she’s in “the best shape of [her] life.” But she truly believes how her approach has evolved is behind her

“I don’t have any [beauty] secrets except J.Lo Beauty — and I’m giving them all to everyone with every product. … I also think I’m in the best shape of my life. In my 20s and 30s I used to work out but not like I do now. It’s not that I work out more; I just work out harder and smarter. And it doesn’t take me as long as it did in the past. I do it more for my health than I do for looks, which is funny. When you do things for the right reasons, you actually look better!”

To her fans, Lopez has long been a source of inspiration. Not only has she managed to stay healthy and youthful. But she has conquered multiple facets of the entertainment business as well.

What is Abby De La Rosa's Age? How Much Older is Nick Cannon?
Entertainment