Jenelle Evans wants to move forward. The Teen Mom 2 star posted somber thoughts on Facebook, presumably hinting how she is feeling amid her legal and personal troubles.

“Not everyone will appreciate that you’ve evolved because they still have a particular version of you stuck in their head,” the Friday, May 24, repost from Bola Sol reads. “Their problem though, not yours. Evolve as you please.” 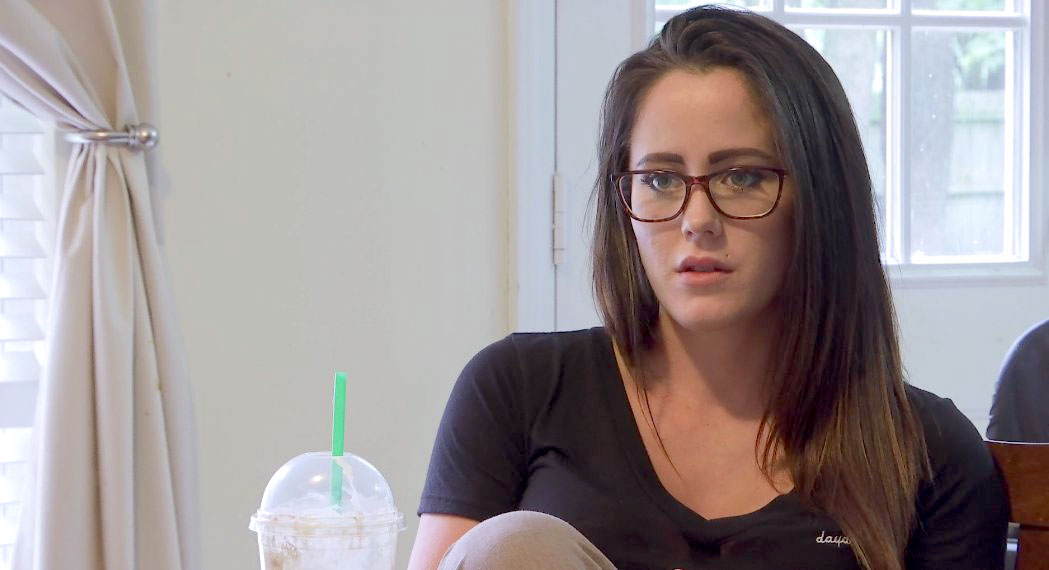 Before the post, the TV personality shared throwback photos of her moving into her home with husband David Eason in 2017, and pics of their daughter, Ensley, 2, as a baby and with her big brothers, Jace, 9, and Kaiser, 4.

Clearly in a reflective mood, she also reposted nostalgic pics of Kaiser, who she shares with ex-fiancé Nathan Griffith, from three years ago. The original caption read, “#BeachBaby ☀️??” Evans commented on the pair of pics on Saturday, May 25, “Awwwh my bubba was so small ??”

The two photos depict the now 4-year-old playing in the sand at the beach, including one with him sitting in front of a bucket with a sand castle behind him. 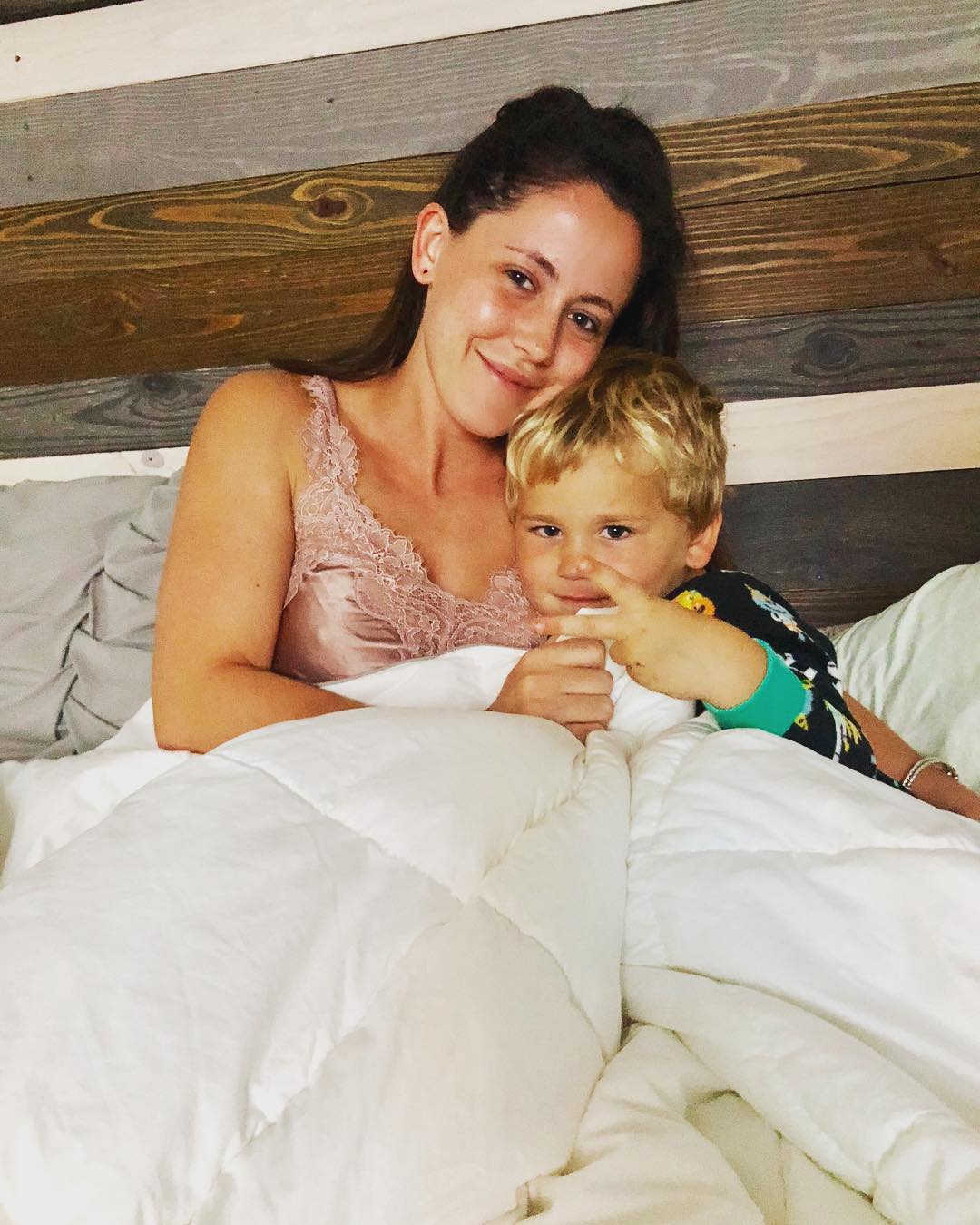 Earlier this month, Child Protective Services removed Kaiser and Ensley, as well as Eason’s daughter, Maryssa, 11, from the couple’s house after Eason shot and killed the family’s French bulldog, Nugget.

Kaiser was picked up by his paternal grandmother, Doris, on May 10. “Kaiser was taken from his daycare by his grandmother with no notice or call to me,” Evans told Us Weekly at the time. “CPS told Doris to take Kaiser without my consent.”

The other children have also been living with their grandparents. A source previously told Us that Ensley has been staying with Eason’s mother, and Jace, lives with Evans’ mother, Barbara.

“My mom is keeping Jace from me, nobody else,” Evans previously claimed to Us. “My mom is taking it out on me for being let go from MTV.” Evans was fired from Teen Mom 2 in May in the wake of Nugget’s killing.

On Friday, May 24, the pair headed to court for their latest custody hearing over their children. It’s the fourth time they have appeared in front of a judge this month and the couple left court looking upset.

Confessing in public is all the rage, but will it liberate you?