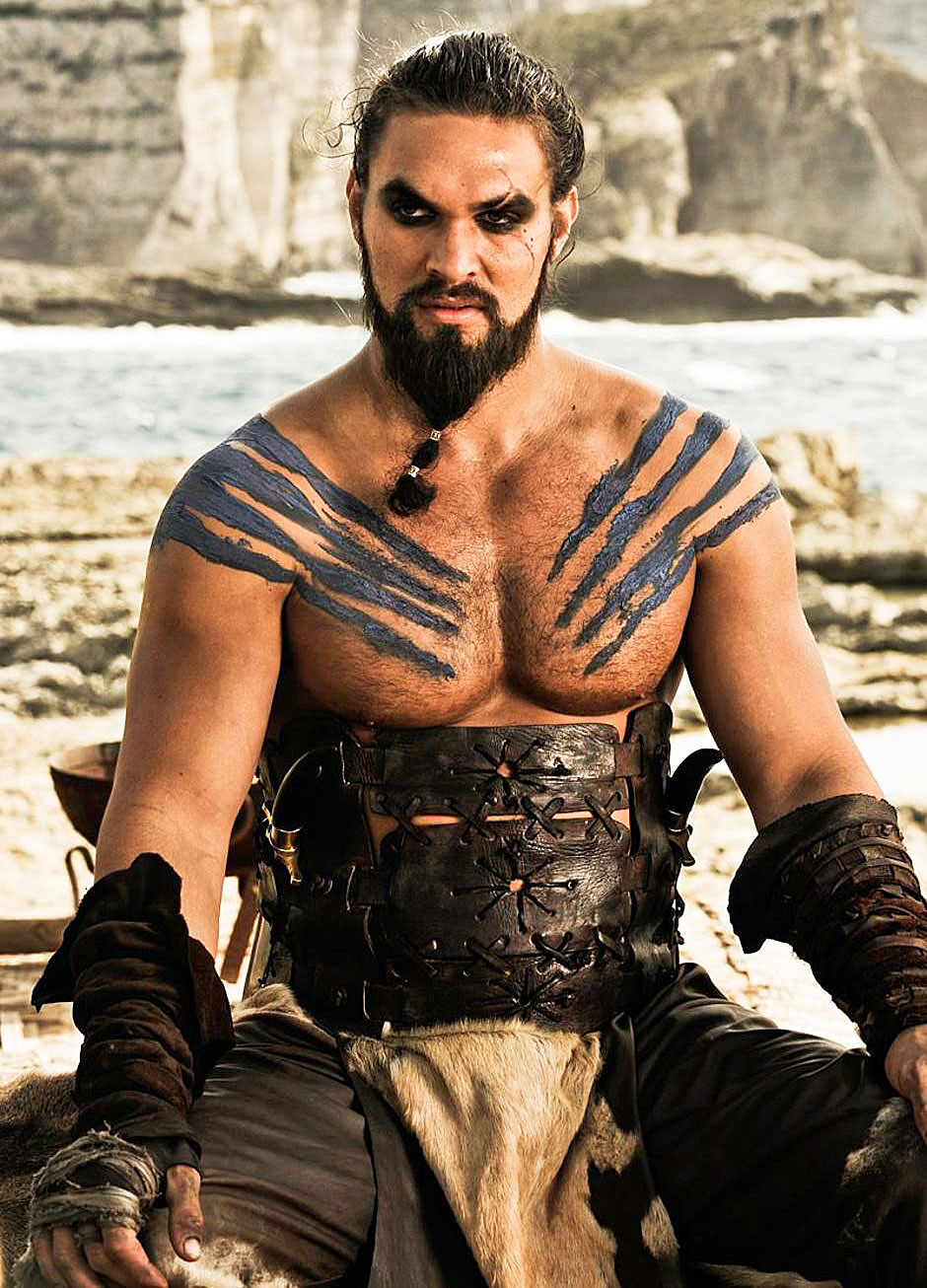 Tough times. Jason Momoa is now one of the biggest stars in Hollywood, but he was once too poor to buy a flight home from Ireland while he was filming Game of Thrones.

Momoa, 39, posted a throwback Instagram picture on Monday, May 27, that showed him laying on air mattresses in the back of a van that was parked in a “quiet parking lot” in Donegal, Ireland. “While filming GOT we had a lil break We were to [sic] broke to fly home so we rented a panel van aka UHAUL in Belfast and drove around beautiful amazing IRELAND searching for the greatest pint of Guinness,” he captioned the pic. “Turns out it’s perfect everywhere. So many wonderful people and stories I treasure those times.”

The Aquaman star continued, “It was the simplest moments I remember the most. I still miss my family. Been a long road and I feel like I’m just getting started. On the roam Needs to go home. Ps ill ask Brian [Mendoza] for more pics he’s got the gold. Aloha j.”

The Red Road alum played Khal Drogo for 10 episodes of the HBO series, but was mercy-killed by his wife, Daenerys Targaryen (Emilia Clarke), at the end of season 1. Despite the fact that he has not been a part of the cast for several years, Momoa felt the effects of Daenerys’ death on the show’s May 19 series finale. (Daenerys was stabbed by her nephew-turned-lover, Jon Snow, who was played by Kit Harington.)

“Baby that episode killed me,” he commented on Clarke’s Instagram post the day after the small-screen hit ended. “I love u madly.”

Momoa became known for his thick facial hair following his role on Game of Thrones, but threw fans for a loop in April when he shaved it off completely. “I’m SHAVING this beast off,” he wrote on Instagram at the time. “It’s time to make a change.”

How Many Times Was Elizabeth Taylor Married?