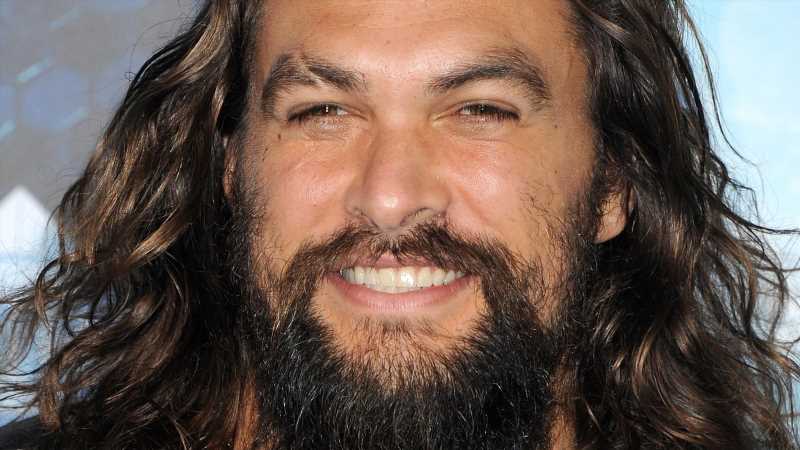 Hollywood — and the Internet — is up in arms as the list of celebs who don’t shower daily keeps growing. It all started when Ashton Kutcher and Mila Kunis appeared on Dax Shepard’s “Armchair Expert” podcast and revealed their bathing routine… or lack thereof. “I don’t wash my body with soap every day,” Kunis proclaimed (via E!), adding, “I wash pits and tits and holes and soles.” As for Kucher, he boasted, “I wash my armpits and my crotch daily, and nothing else ever.” Kunis went on to justify (via People) that she “didn’t have hot water growing up as a child, so I didn’t shower much anyway,” and noted that she “wasn’t that parent that bathed my newborns — ever.” Kutcher continued, “Now, here’s the thing: If you can see the dirt on them, clean them. Otherwise, there’s no point.” Kristen Bell, for one, agreed, telling The View that when it comes to washing her kids, “I’m a big fan of waiting for the stink” because “that’s biology’s way of letting you know you need to clean it up.”

Other celebs have since weighed in on the eyebrow-raising trend, including Jake Gyllenhaal who told Vanity Fair that he too isn’t for daily cleaning. “More and more I find bathing to be less necessary, at times,” he told the mag. Why? Because not bathing can be “really helpful for skin maintenance, and we naturally clean ourselves.” Not all celebs are in the same boat, however, and Jason Momoa is here to set the record straight.

Where does Jason Momoa stand on the Hollywood hygiene debate?

It seems like A-listers just can’t help joining in on the great Hollywood hygiene debate and now, stars who find themselves on the opposite side of the spectrum are weighing in on the great Hollywood hygiene debate. It started with The Rock who told fans on Twitter that he’s “the opposite of a ‘not washing themselves’ celeb.” So much so that he showers three times a day, first taking a cold shower when he wakes up, then a warm one after his workout, and finally a hot one when he gets home from work. “Face wash, body wash, exfoliate and I sing (off key) in the shower,” he quipped, adding a soap emoji for good measure.

So what about Jason Momoa? If you think he’s with The Rock on this one because he’s, you know, Aquaman, you’re absolutely right. The topic of personal hygiene came up when the actor stopped by Access Hollywood to promote his latest film, “Sweet Girl,” and when asked what his routine entails, Momoa reassured fans he bathes regularly. “I’m not starting any trends,” he said. “I shower, trust me.” He then joked, “I’m Aquaman. I’m in the f****** water. Don’t worry about it,” he laughed. “I’m Hawaiian. We got saltwater on me. We good.”