Jane McDonald is best known for her travels around the globe as she offers the best destinations to holiday on her cruising series. Tonight Jane will celebrate The Greatest Showman as she is joined by Daniel Brocklebank, Joe McElderry and Collabro. But what is known of Jane’s first marriage?

How long was Jane married to her first husband?

Jane has previously been married twice with her first marriage being to a man known only as Paul.

Not much is known of their marriage although they were only wed for a year between 1986 and 1987.

Talking of her first marriage, Jane said in 2011: “My first husband was a lovely man. 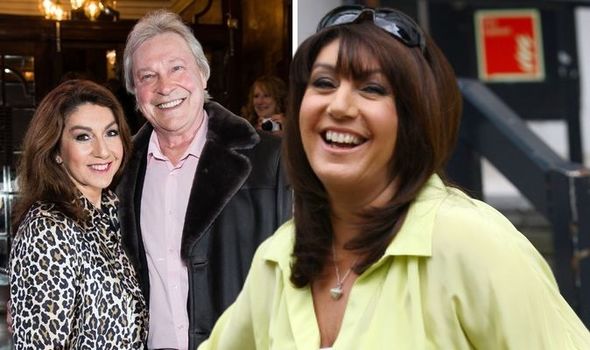 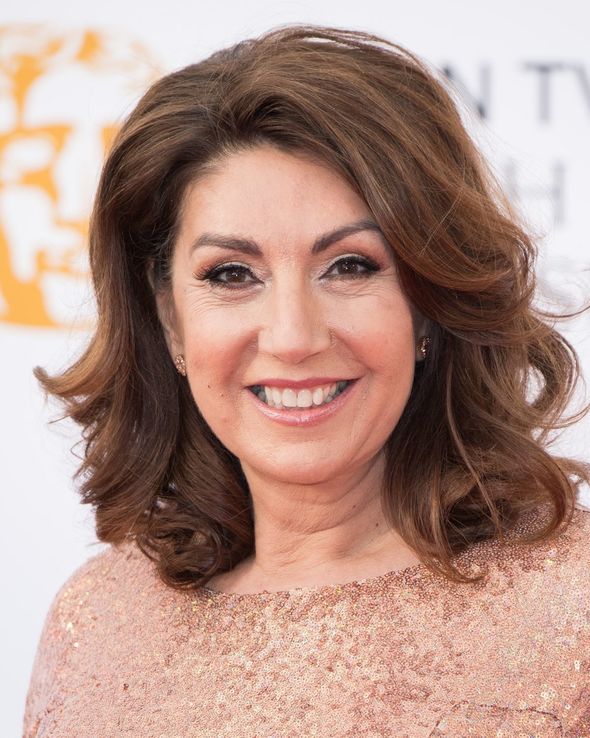 “It was all my fault. I made a mistake, and he deserved better.

“I got out as quickly as I could. I didn’t want to put us both through prolonged agony.”

Jane and her second husband Henrik Brixen were married for four years before they split in 2002.

The pair met on the BBC documentary The Cruise which launched Jane’s career into the spotlight. 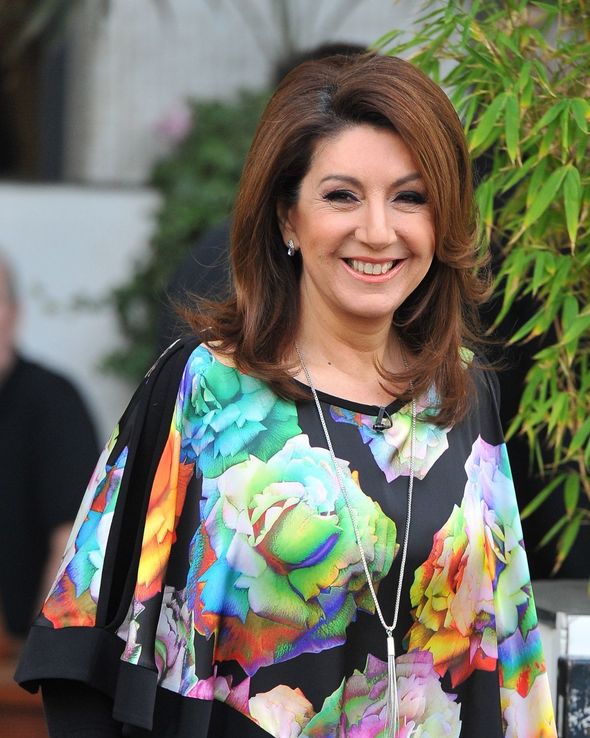 After hitting it off Jane and Henrik got married in 1998 with their wedding being featured within the BBC show.

Jane has since spoken why she and Henrik went their separate ways.

She explained: “Henrik tried his very very best, and he was brilliant at what he did, but he didn’t know the industry.

“We’d come to a point where Henrik had made quite a few enemies, and he said ‘If I don’t leave, you are never going to have a career.’

“And this is why I never talk about Henrik in a bad light at all because he was the one that walked out of the marriage to save my career.”

They have been engaged for more than a decade with Eddie popping the question back in 2008 – but Jane and Eddie actually first met as teenagers before she was married. 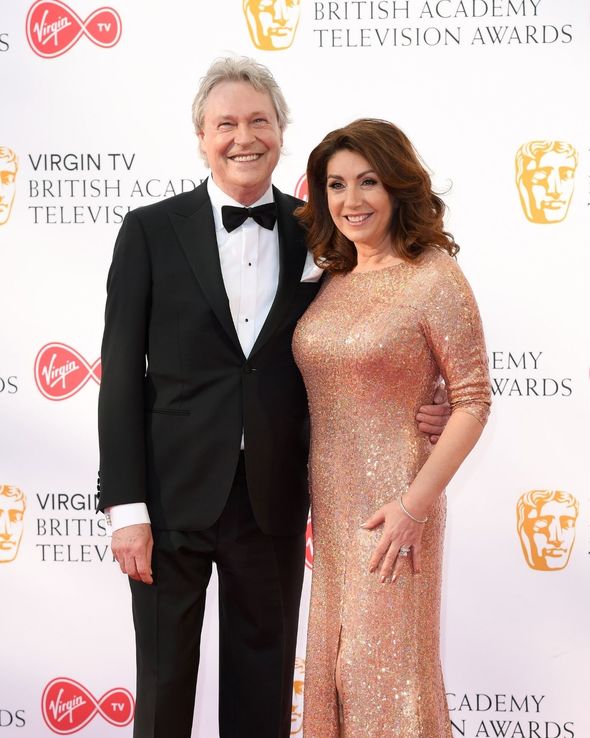 Jane and Eddie briefly dated in the 1980s but split when their careers took them in different directions.

They reunited at the ITV studios in 2008 when Eddie was featured on an episode of This Morning and Jane was a member of the panel of Loose Women.

Jane McDonald sings The Greatest Showman will air tonight on Channel 5 at 9.45pm.

Hilary Duff Is Quarantining After Being Exposed to COVID-19
Entertainment