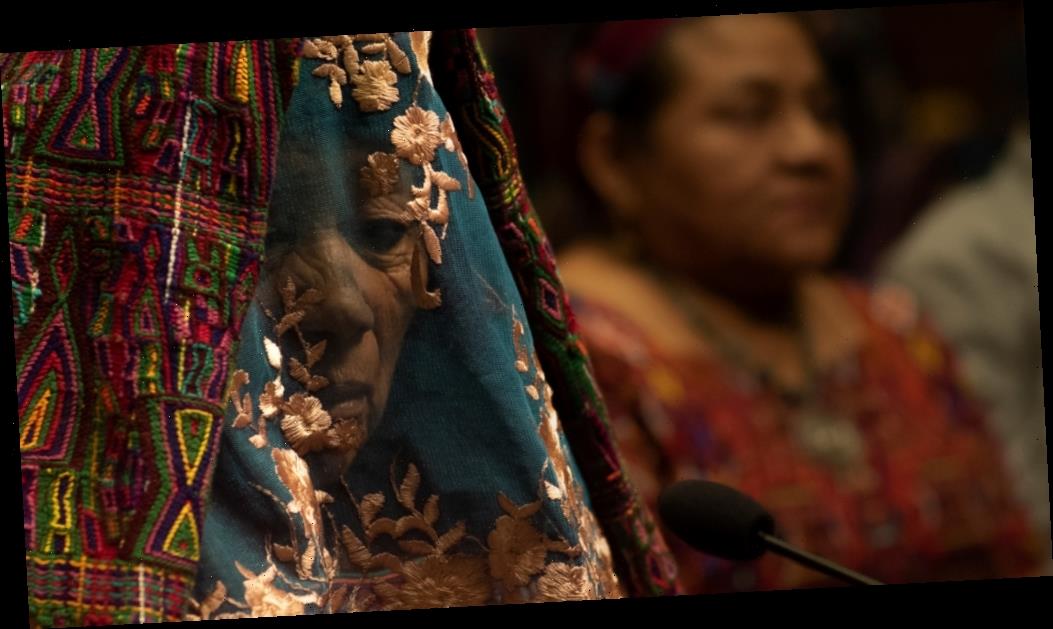 EXCLUSIVE: Jayro Bustamante’s blended-genre La Llorona has had a wild two weeks, with a Golden Globe nomination for Best Foreign Language Film and a berth on the Oscar shortlist for Best International Feature. It also has found a fan in Jane Fonda. The legendary actress recently hosted a virtual screening of the movie, and we have an exclusive clip above.

La Llorona is mix of folklore, magical realism and horror that brings attention to the genocide of native Mayans in 1980s Guatemala. The movie takes its name from the titular legend of the Weeping Woman, and centers on Enrique Monteverde (Julio Diaz), a dictator who evades prosecution for his crimes against humanity and is subsequently haunted by supernatural forces, leading to his death. As Bustamante says in the clip, the film serves as a way for Guatemala to confront its past — he has previously told me this is a tale that some in the country would rather not address. It also serves to give voice to women, to which Fonda in the video gives a fist pump.

For Bustamante, the film is a way to find justice, “at least in fiction… We never had justice about that subject here.” It’s also a means to “catharsis” and “to use movies as a tool to create conversation and try to change, in a positive way, society.”

La Llorona has certainly already made history: It’s the first-ever Globe nomination for Guatemala and the first time a film from the country has advanced at the Oscars. Guatemala has only ever submitted three films for Academy recognition, initially in 1994 before a long wait until 2015, whose entry was also from Bustamante, and now with La Llorona.

The 20 Best Low-Carb Protein Bars, According To Nutritionists

The Truth About Stacey Plaskett
Entertainment