Coronation Street’s Jane Danson, 42, said her final goodbye to her dying on-screen son Oliver during Friday night’s episode. While she was praised for her acting throughout the harrowing storyline, her ex co-star Vicky Entwistle, 52, took a swipe at the script.

In response to this, Vicky, who previously played Janice Battersby, wrote: “But imagine if she had better writers behind her!!!

“That really would have been something!!!” 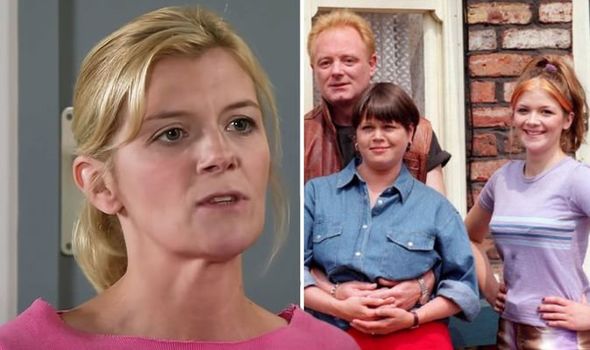 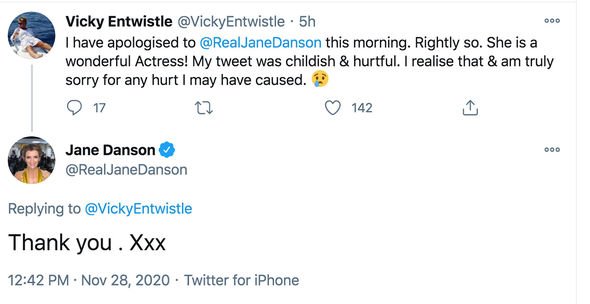 She wrote: “Thats so disrespectful. They were some of the best scripts I have ever had.

“Shame on you for writing that! Very disappointed how mean that comment was!”

Today, the former Coronation Street star issued an apology to Jane on the micro-blogging site.

She told her fans: “I have apologised to @RealJaneDanson this morning. Rightly so. 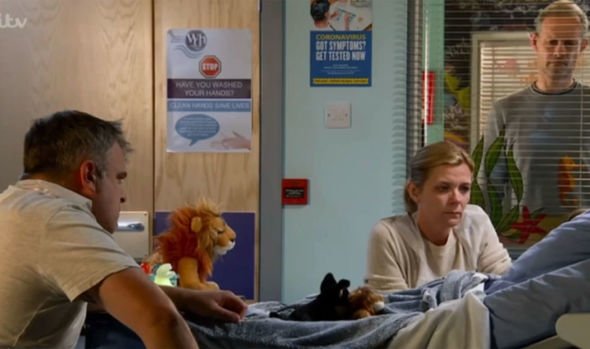 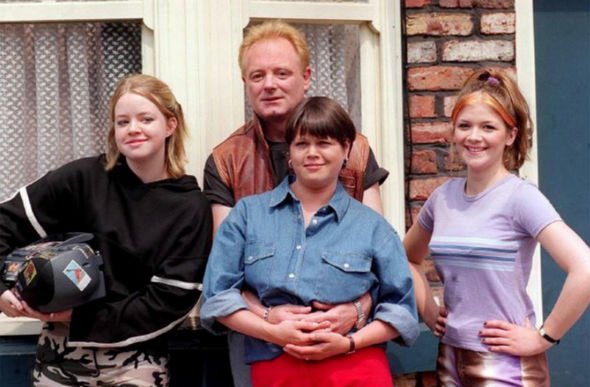 “She is a wonderful actress! My tweet was childish and hurtful.

“I realise that and am truly sorry for any hurt I may have caused.”

The heartwrenching episode left viewers in tears as Leanne and Steve McDonald (played by Simon Gregson) said goodbye to their terminally ill son.

They made the heartbreaking decision to switch off his life support machine amid his battle with mitochondrial disease.

After the episode, Jane tweeted: “Im honoured to have been given this story to tell @itvcorrie alongside our wonderful cast and directors @brett_fallis Abe Dukes and our writers Ellen Taylor and Joe Turner.”

A second commented: “Thank you for your amazing portrayal of a mother losing her child.

“Your acting was absolutely breathtaking I was genuinely crying tonight.”

“Wow, just wow! How moving was your and @simongregson123 portrayal of grieving parents! Awesome acting, truly played from the heart. Well done to you all,” a third penned.