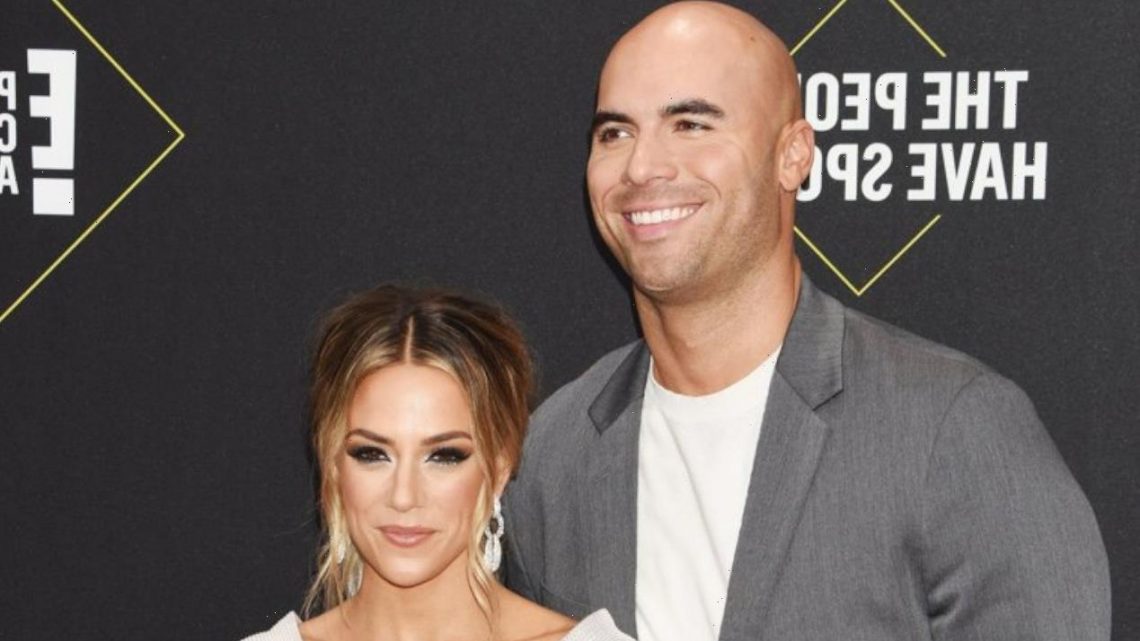 Jana Kramer on Seeing Photos of Ex Mike Caussin With New Woman: ‘Why Wasn’t I Enough?’

Prior to this, the country singer appeared to throw shade at her ex-husband after the pictures hit the web, writing in a now-deleted tweet, ‘Best of luck is all I have to say.’

AceShowbiz –Jana Kramer has reacted to the photos featuring her ex-husband Mike Caussin canoodling with his new woman. In a new episode of her iHeartRadio podcast “Whine Down”, the country singer talked about how some people sent the pictures to her Instagram DM.

“It was the first time that I had seen him with someone else and that’s weird too,” she said in the Monday, August 30 episode. “To see the person that you thought you were going to spend the rest of your life with now canoodling with this chica.”

She continued to say, “It’s like, remembering that person wasn’t good for you, and that this is all good, it’s so hard to even tell yourself that, too, because in the moment, you’re like, ‘Why wasn’t I enough?’ “

Jana also revealed to guest Chelsea Handler that she wants “to get back out there and date slowly.” The 37-year-old singer explained, “It’s not because I saw a picture of Mike moving on… I just, I know that I still have a lot of work to do, but I also am open to it.”

The “One Tree Hill” alum added, “[I know] I still have a lot of healing to do, but I’m open to dating and finding out who my person is. [I know] that I don’t have to be with someone, that I’m okay alone… We all know I like companionship and I’d love to find someone that I can have companionship with.”

Prior to this, Jana appeared to throw shade at Mike after the pictures hit the web. Taking to her Twitter account, she shared a quote which read, “Love can happen in a split second. Bondedness can’t. That’s the thing we learn the hard way. That love is not the end of the story. It’s just the first chapter. The next chapters demand that we acknowledge our wounding, clear our emotional debris, strengthen our capacity for attachment, learn how to authentically relate, mature in the deep within.”

“Chapter after chapter of refining our ability to meet love with a true heart,” the wise words continued. “This is the work of a lifetime. Our opus of opening. How terrifying. How delightful.” In a separate tweet, which has since been deleted, Jana wrote, “Best of luck is all I have to say.”

Emmerdale star Michelle Hardwick fires back at homophobic Instagram user ‘I dare you!’