Jamie Laing age: How old is the Strictly star?

Jamie Laing has reached the semi-final of Strictly Come Dancing alongside his dance partner Karen Hauer. This comes after the Made in Chelsea star was due to appear on the 2019 series but suffered a foot injury in the first week. But how old is the Strictly semi-finalist?

How old is Jamie Laing?

The Made in Chelsea star is 32-years-old with Jamie having celebrated his birthday at the start of last month.

Last year Jamie opened up on turning 30 as he reflected on his 20’s. 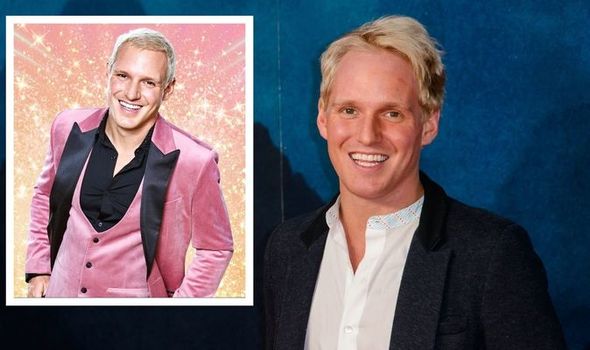 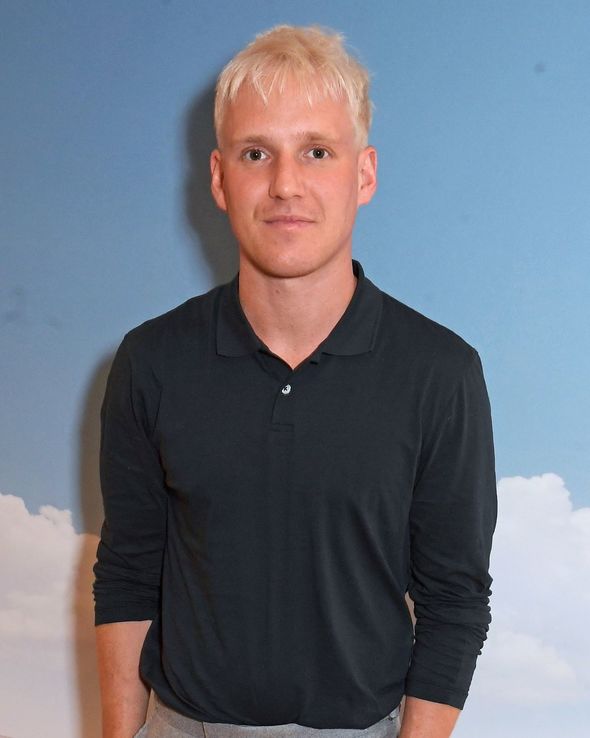 The Strictly star said of turning 30: “Terrible! Joking, it’s not too bad.

“When I was younger, my favourite age was 21. But back then I was insecure and worried. I used to worry I was short.

“Now I don’t care. When you get to 30 you know what you want to do and where you want to go.

“Life is about having a purpose – being a parent, an artist, whatever.” 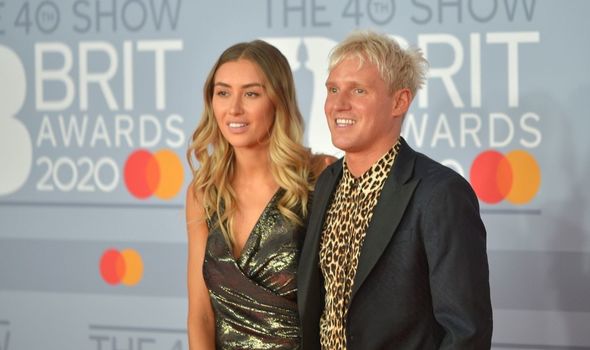 Jamie first hit our screens in 2011 on the second series of Made in Chelsea.

Talking of his time on the series in October Jamie said: “I am incredibly loyal towards [production company] Monkey Kingdom and Channel 4; a lot of people talk badly about reality shows and say they were shown in a bad light.

Jamie had been slated to appear on Strictly in the 2019 series although after a foot injury he had to withdraw from the competition.

Ahead of the latest series, Jamie spoke of his excitement to be back, saying: “I can’t wait to wear sequins and sparkles and spandex and glitter and fake tan and everything.

He added: “Honestly, that is what I do in my spare time, let alone doing it in front of millions of people!”

Jamie and dance partner Karen Hauer have since reached the semi-finals of the series. 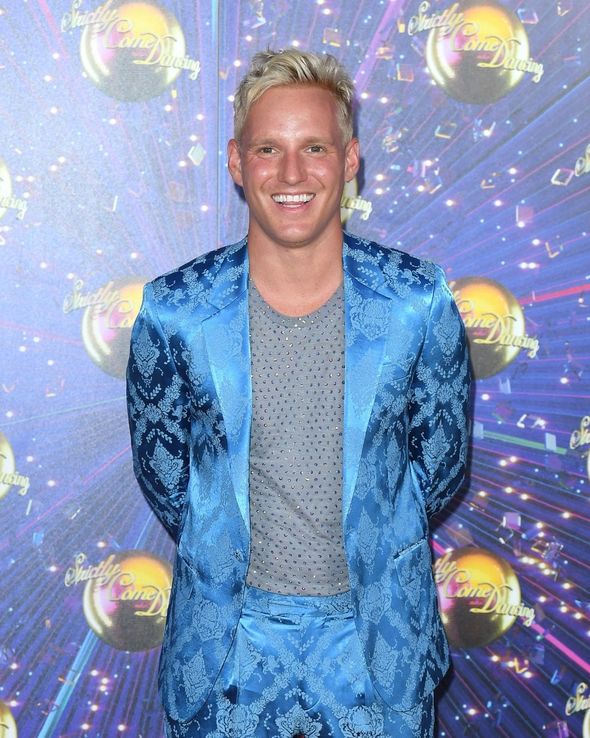 The Made in Chelsea star posted of reaching the coveted stage in the competition on his Instagram, saying: “We’re through to the Semi-Finals!!

“From someone who’s never danced before in their life, I’m super proud of what we’ve achieved even though that was our third dance off. @jj.chalmers and @amy_dowden you guys are rockstars.

“Thank you everyone for your support – really hoping that this week we can make you smile once again!! Bring on the Semi-Finals.”

Strictly Come Dancing will air tonight on BBC One at 7pm.