YouTube drama is real y’all and the highly publicized drama between beauty gurus James Charles and Tati Westbrook proves it. Charles lost millions of followers, but apparently gained so much more in the process. James Charles first video since the Tati Westbrook drama reveals what he’s learned and it is for the best.

For those who may have forgotten, Charles found himself in hot water with his former best friend and beauty vlogger "mom," Tati Westbrook, after endorsing SugarBear Hair Gummies, a direct competitor to Westbrook’s health supplement Halo Beauty Vitamins. In a super long (and now-deleted) YouTube video, Westbrook called out Charles for spreading lies as well as "manipulating" people’s sexuality. Elite Daily previously reached out to Charles’ team regarding her claims, but did not hear back by the time of publication.

This is when the hashtags #TeamTati and #JamesCharlesIsCancelled emerged on social media, subsequently tanking his follower count. He lost 3 million followers in three days while Westbrook’s video tell-all doubled her numbers, launching her to the 10 million mark.

Charles released a video apology soon after, admitting their relationship had been damaged. "I’m so disappointed in myself that I ruined our relationship,” he said. “Throughout all of this, what sucks the most is that I know there’s nothing I can say or do to ever earn that friendship or trust back.”

In the aftermath of it all, Charles decided to take a month-long break from YouTube since things had gotten "toxic." Now, he’s back and "in a better state" (as in, he can now leave a room without his phone in hand, which — let’s be real — is no small thing). Though he avoided discussing the entire Westbrook-debacle directly, Charles said he’s been "growing and thinking" in the time since the drama and with this video he is “so ready to come back and work so hard." It seems like he really is trying to put the past behind him.

In the video description, he wrote: "HI SISTERS! Welcome back to my channel, it’s been a while. Today’s video is a chit chat get ready with me. I talk about what I’ve been doing for the past month during my social media break and also show you how to create a dripping rainbow pride makeup look. I really hope you enjoy, I’m so excited to be back." 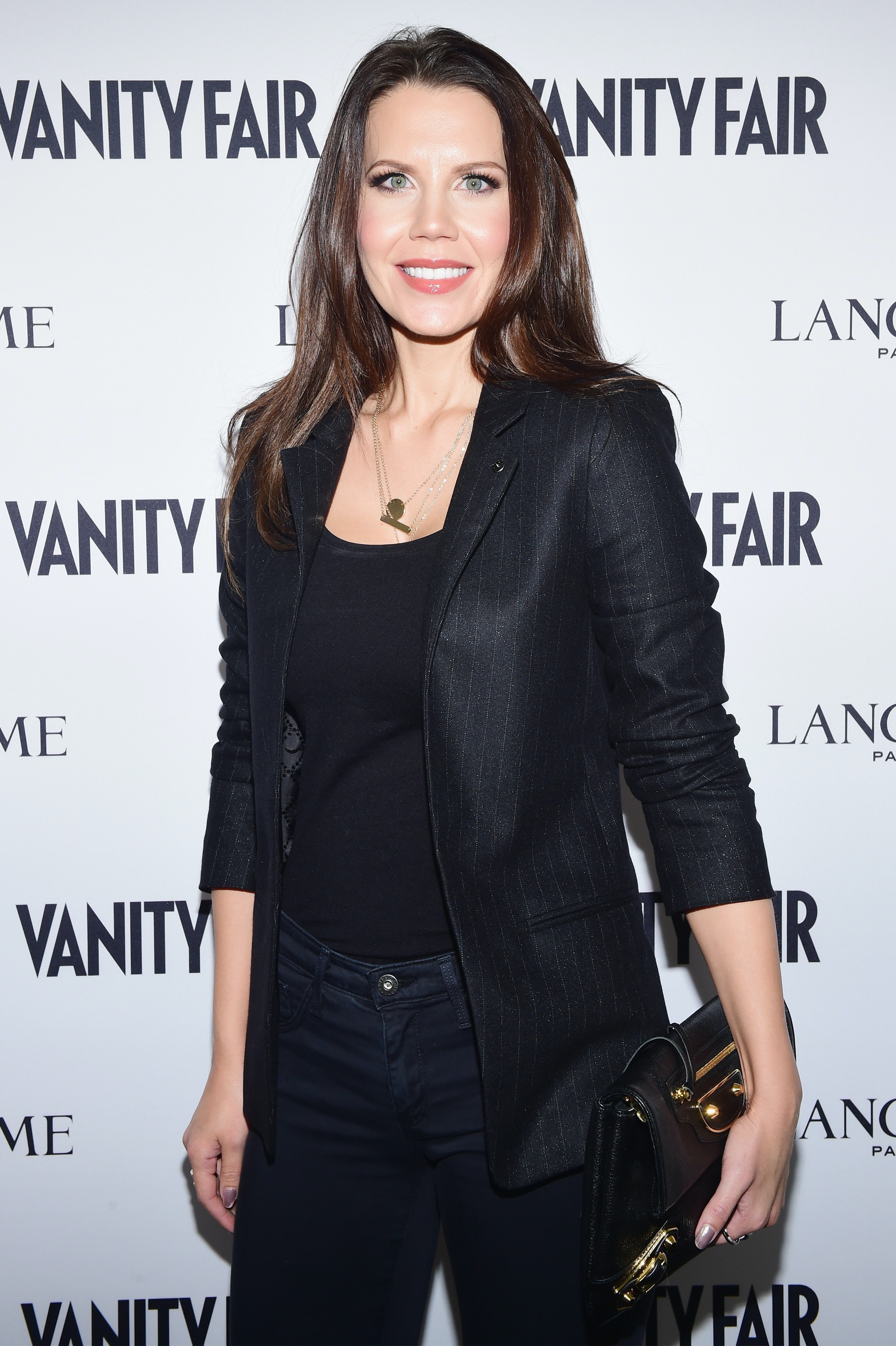 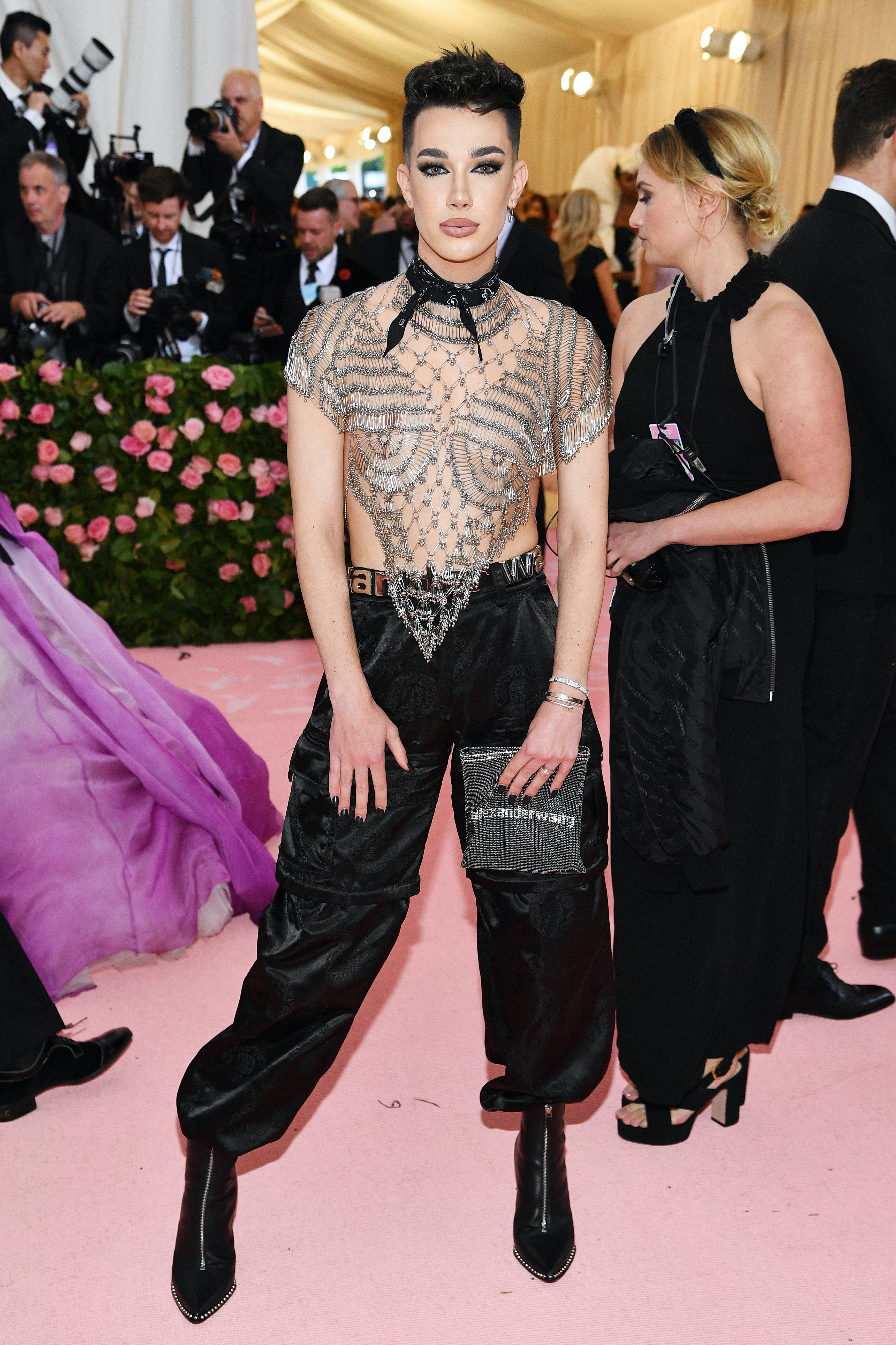 I’m sure his followers are excited he’s back too because his rainbow lids are a lewk, honey. So bold. So bright and so fun. If anyone is wondering he created this colorful look with Morphe Live in Color Palette which is part of the makeup company’s pride collection.

In the 27-minute tutorial, the 20-year-old YouTube star revealed his latest collaboration is in partnership with The Trevor Project. Charles said 100 percent of his YouTube adSense revenue would be donated to the non-profit focused on suicide prevention efforts among lesbian, gay, bisexual, transgender, and questioning youth (under the age of 25).

In speaking to People, Charles expanded further on donating to the organization. "The Trevor Project is unlike any other organization I’ve come across in the LGBTQ+ community," Charles said. "Their dedication to protecting and saving the lives of our youth is unmatched. I’ve been so incredibly inspired by their work and the safe space they’ve created for those in the early stages of self-discovery and self-love. No one should EVER feel alone during their journey and The Trevor Project works tirelessly to ensure that young LGBTQ members know they are loved and supported."

Regardless of the drama that ensued, it’s great to hear Charles is using his talent and platform for a worthy cause.

How to Make Kombucha, or How I Met My Mother
Entertainment