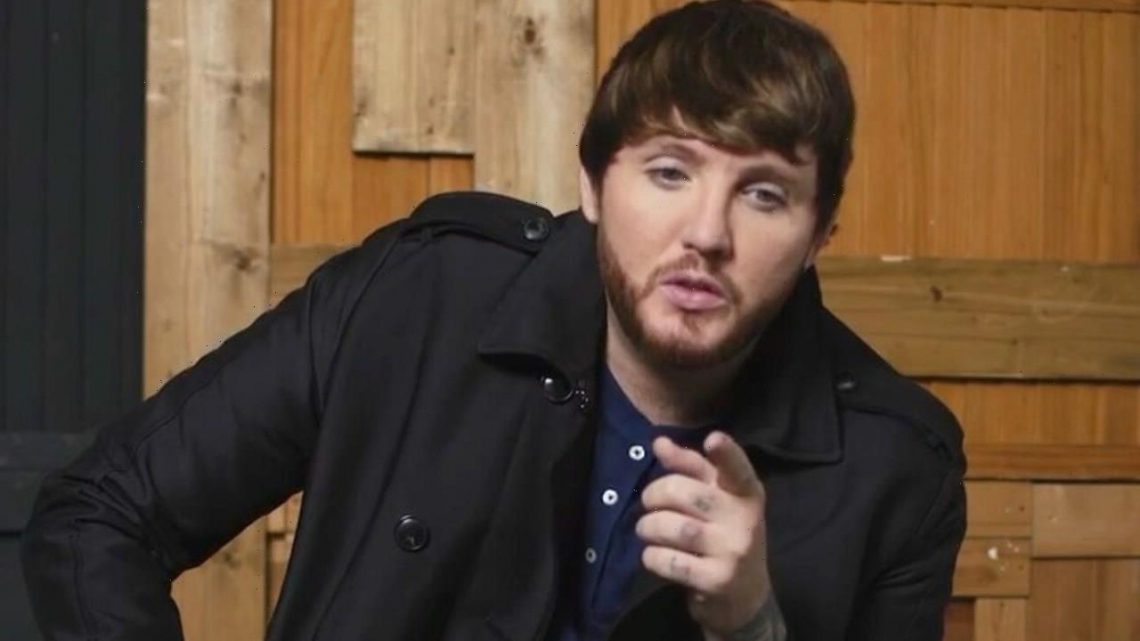 The ‘Say You Won’t Let Go’ hitmaker officially adds father to his resume as he announces that his girlfriend Jessica Grist has given birth to a bouncing baby girl.

AceShowbiz –James Arthur has welcomed his first child. Taking to social media to announce the birth of his baby girl, the 34-year-old singer – who rekindled his romance with Jessica Grist at the start of the year -posted a video of his newborn daughter on the platform.

“In the last few days somebody made an unexpected arrival,” he explained. “Dear Emily, welcome to the world,” added James – who shot to fame on The X Factor” in the UK. In the video clip, he also revealed that he already has his baby’s name tattooed on his hand.

James previously released a track called “Emily”. On the track, James sings, “I needed life and life came, and gave me Emily. You make me a better man than I’ll ever be, ever be, ever be, because of you Emily.”

James subsequently explained that the song related to a baby that he and his partner tragically lost. Asked if the record was about his unborn daughter, James shared, “To be honest, when it first came out I sort of billed it as that, but I spoke to my partner, and at the time it was a realistic prospect. She was pregnant.”

“Sadly it didn’t work out. It wasn’t far, it was a couple of months and she had an ectopic pregnancy. So she lost the child, and I didn’t really want to talk about it. But she actually said ‘I think it’s really important that you do’ – just because there’s so little information, and I would echo that actually.”

I'M A CELEB 2022 LIVE: Charlene and George only win two stars in trial