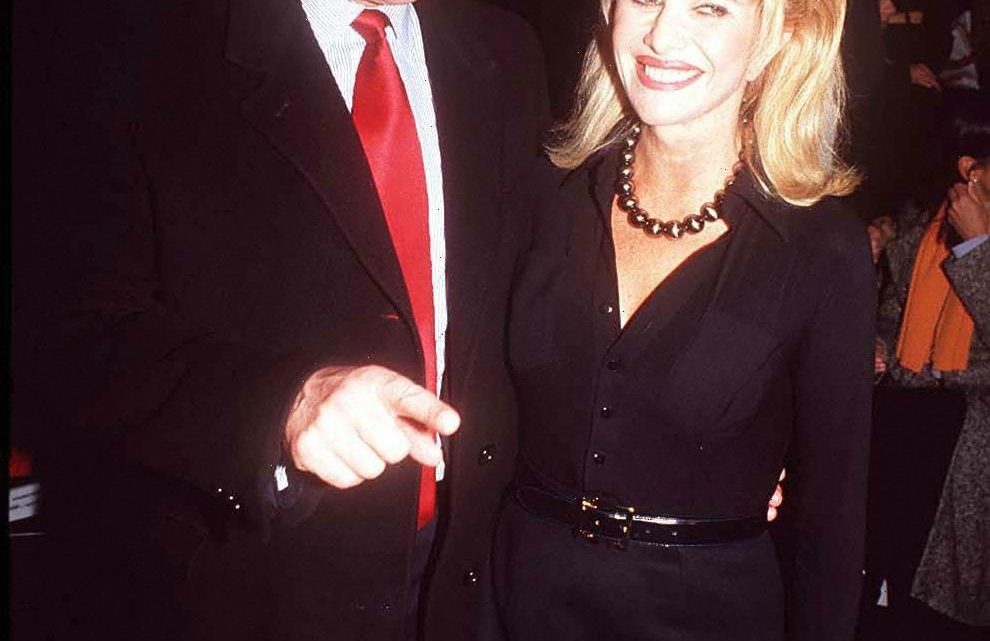 Ivana Trump’s cause of death revealed: she died from blunt force trauma 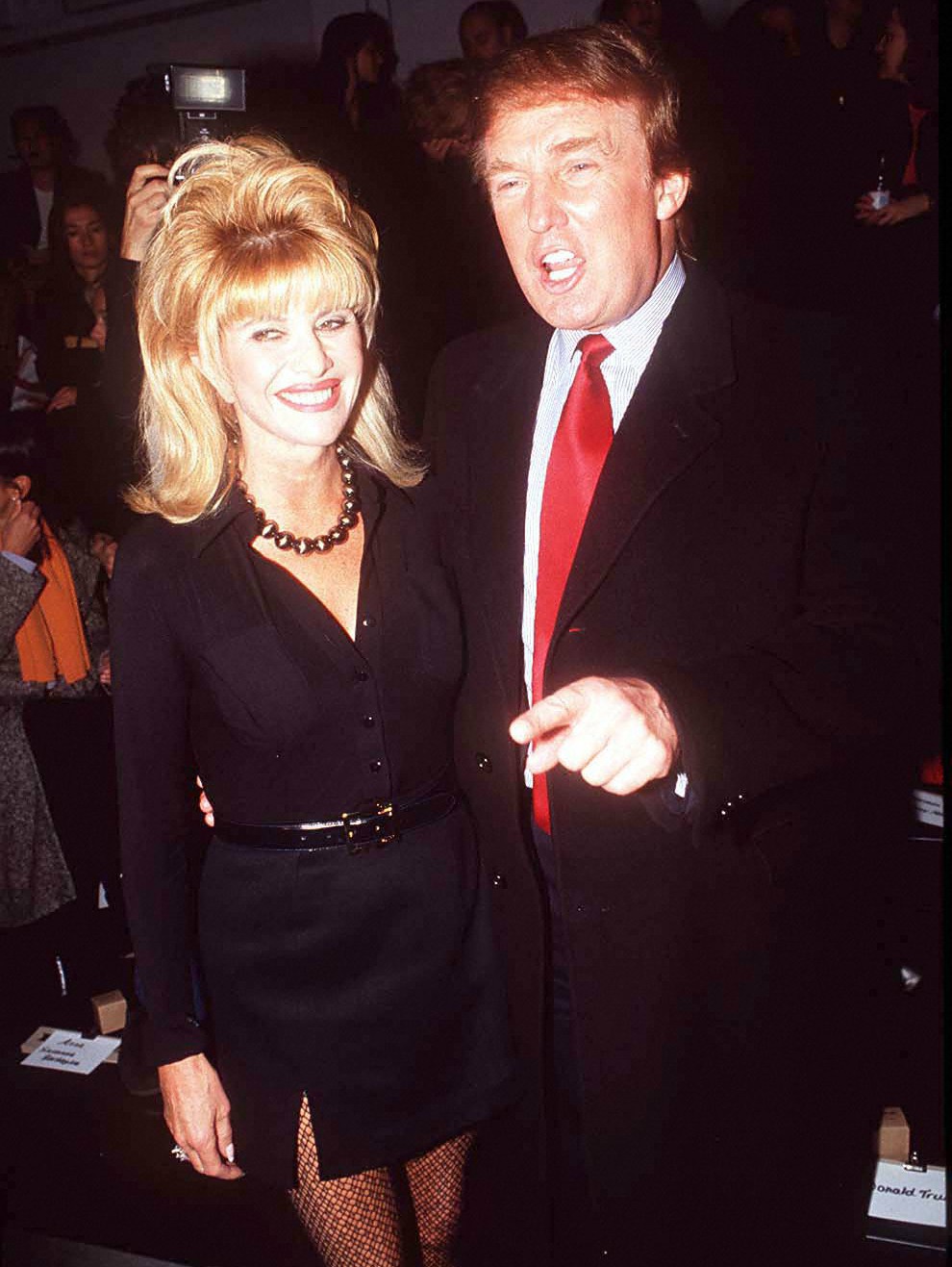 Maybe I was wrong! When we learned last week that Ivana Trump had passed away in her home, I thought about the rumors that Ivana had been in poor health in recent years, and her just general look of not being in the best health. I thought “well, this is a natural death, of course.” The conspiracies began right away and I just didn’t believe that there was a “reason” why Ivana’s death would benefit her ex-husband Donald Trump or their three children together. Yes, Donald Trump has depositions and a million criminal and civil issues across the board, but how would Ivana’s death make any difference either way? Cui bono? Well, the autopsy was done and I can admit that maybe I was wrong. Something’s fishy.

Ivana Trump, Donald Trump’s first wife, died from “blunt impact injuries of torso,” the New York City medical examiner announced Friday. The 73-year-old was found dead Thursday afternoon at the bottom of the staircase of her Manhattan home. Her death has been ruled an “accident,” the NYC Office of Chief Medical Examiner said in a statement.

A spokesperson for the Office of the Chief Medical Examiner confirmed to The Daily Beast that she died as the result of a fall.

The revelation comes after a close friend said the Trump matriarch couldn’t walk and struggled to leave her house in the weeks that preceded her death. Zach Erdem, who declined an interview but confirmed previous comments to the New York Post, said Trump had a hip issue that limited her ability to walk. He added that the former model “was feeling bad” the last time he spoke to her two weeks ago.

“She said she was having pain in her leg,” he told the paper. ”She couldn’t get out of her house.” When Erdem insisted Trump visit a doctor, he says the former model responded: “No, I hate going to doctors. I get more sick going to doctors.”

Trump was spotted out and about the night before she was found dead. The Daily Mail reported she dined at her “favorite Italian” restaurant, Altesi’s—located just a few blocks from her home—and was “in good spirits,” the eatery’s owner said.

Cops say Trump went into cardiac arrest before falling down a flight of stairs in her four-story townhouse on the Upper East Side. A staff member discovered her body when she arrived for work and called 911.

[From The Daily Beast]

No, it’s fishy, right? Just because the cops say that Ivana had a heart attack, doesn’t make it so. It’s just their theory. If Ivana was having such a hard time getting around, why did she go out to eat the night before, and why was she planning on flying to St. Tropez? Both things can be true, that she was having mobility issues AND she went out to dinner and was about to go on a trip. But her mobility issues are being used as a blanket explanation for why she fell down the stairs… and died of blunt force trauma on her TORSO? The torso blunt-force trauma could absolutely be from the fall, but again… when someone dies from a fall down the stairs, it’s usually from a broken neck, not whatever this is. 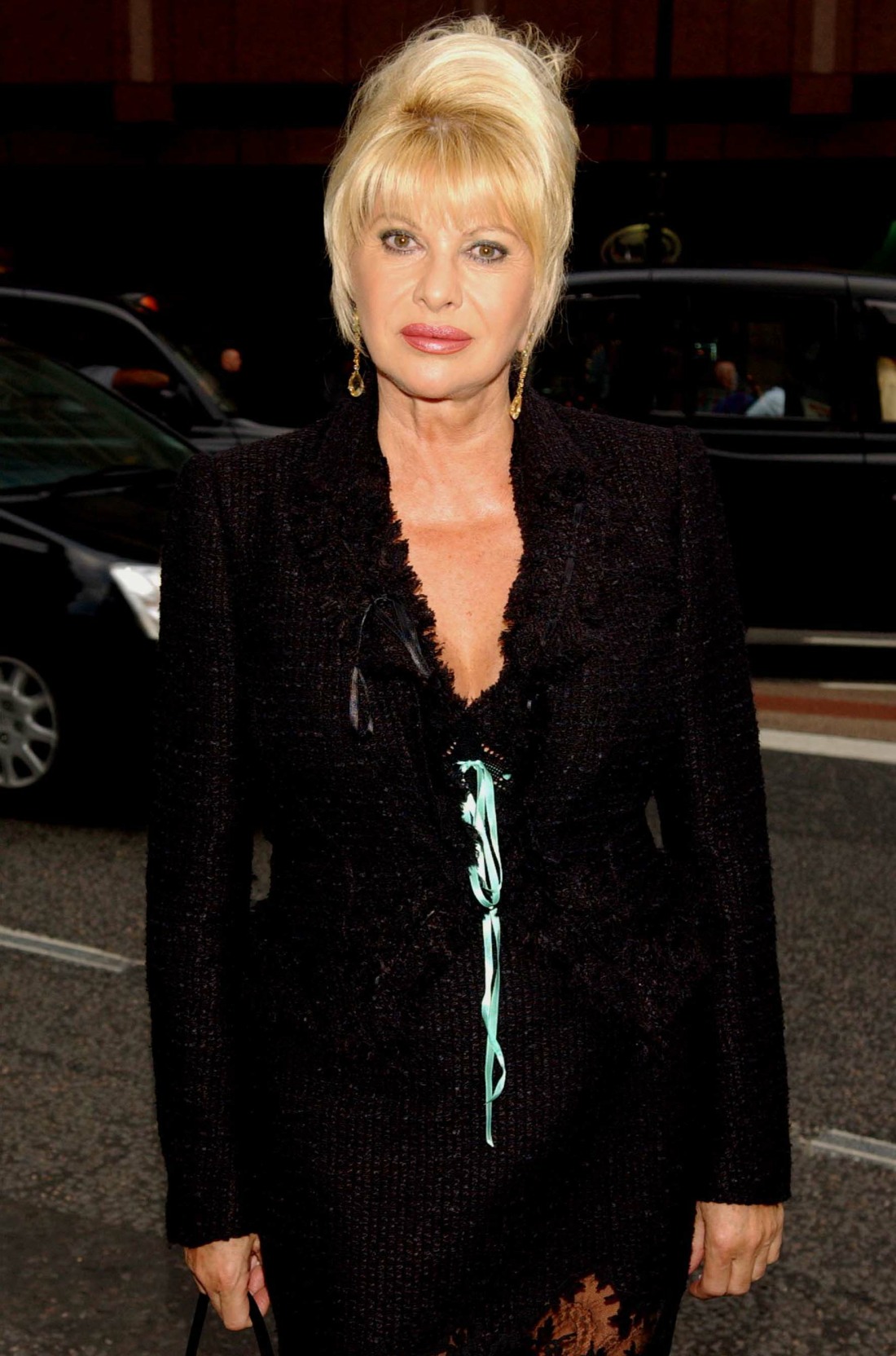 'Top 0.1%' optical illusion drives the internet wild – but it's for an unusual reason | The Sun
Entertainment