Is BTS’ Suga Collaborating With Logic? ARMYs Are Convinced They’re Dropping A Song

Whenever BTS is cooking up a collaboration, fans usually see it coming weeks or even months in advanced. Thanks to a few hints by BTS, they were right about J-Hope’s team up with Becky G for "Chicken Noodle Soup," and they were also right about Suga’s collab with MAX for "Burn It." Now, ARMYs have a new theory: BTS’ Suga is collaborating with Logic. If what fans say is true, their song could be out in just a few days.

ARMYs first predicted Suga and Logic were working on something earlier this year. On Jan. 30, Suga shared a picture with Logic on Twitter, and fans were surprised to see them in the studio, thinking it could only mean one thing: they were making music together. "A good time! #Logic301," Suga captioned the photo.

Logic’s record label, Visionary Music Group, reposted that same picture with the caption "More studio vibes," and when one user seemed to disprove of the partnership, the label tweeted back, "You haven’t even heard anything. smh," seemingly confirming they were planning on dropping something one day.

At the time, fans thought their song would end up on Suga’s mixtape. After months of waiting, Suga finally released his highly-anticipated album D-2 on Friday, May 22. It featured collaborations with MAX, NiiHWA, Kim Jong Wan, and RM, but not with Logic.

For a while, ARMYs put their theory at the back of their minds, but that all changed when Logic announced he would be retiring from music with the release of his sixth studio album No Pressure, set to be released on Friday, July 24.

"Officially announcing my retirement with the release of No Pressure executive produced by No I.D. July 24th… It’s been a great decade. Now it’s time to be a great father," he tweeted. ARMYs think now would be as good as time as ever for Logic to finally reveal what he and Suga worked on earlier this year.

Suga is an amazing rapper, so ARMYs would love nothing more than to hear him on Logic’s upcoming album, but he’s also known for his songwriting and production skills, so he could have helped more on the technical side if their collab actually comes out. If that’s the case, ARMYs will have to look at Logic’s album credits to see if Suga had a hand behind the scenes.

If Suga doesn’t appear on No Pressure, it’s also possible Logic may lend his vocals on BTS’ upcoming album, which is set to be their most experimental project to date.

Either way, ARMYs will keep their eyes out for any more hints from BTS about new music. 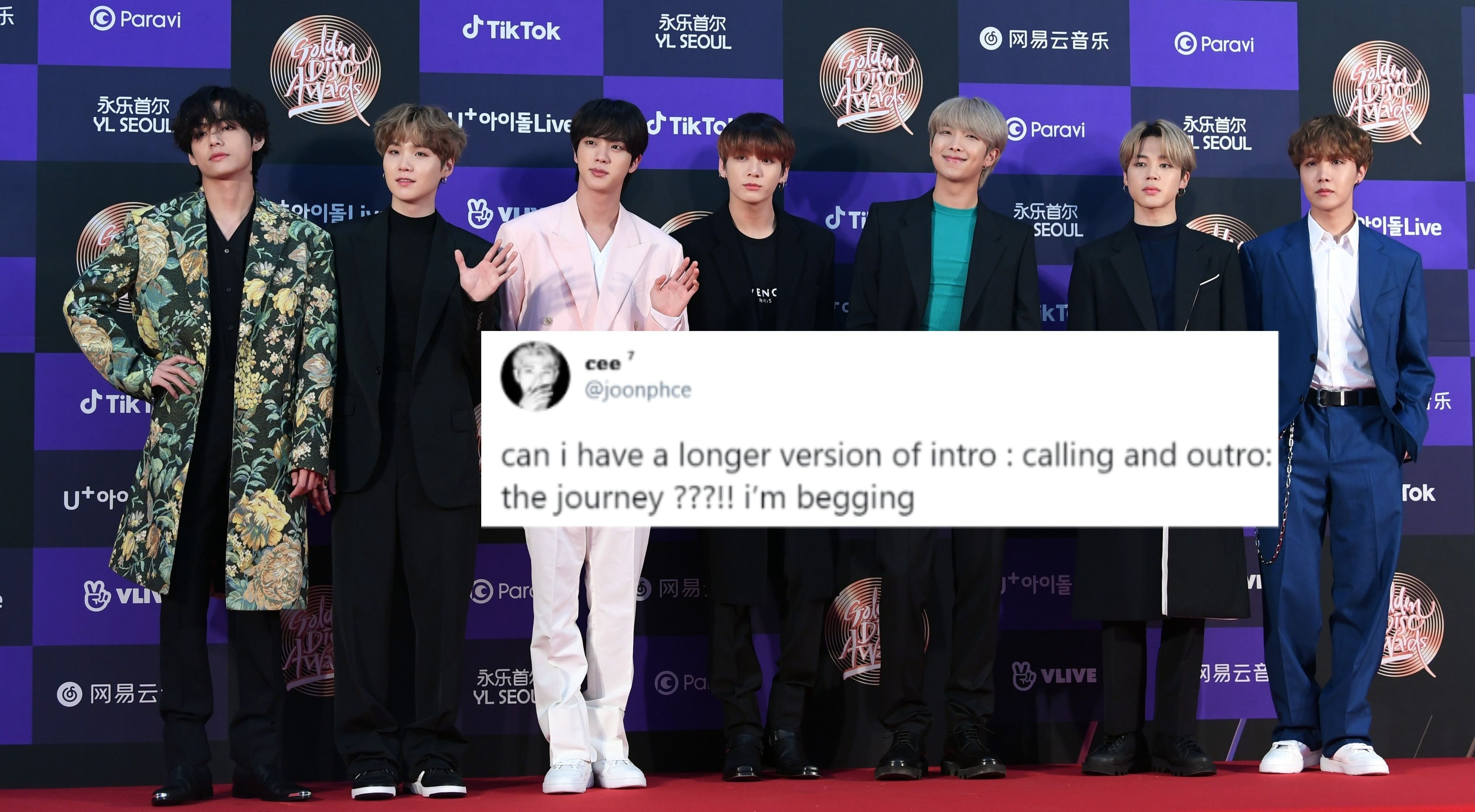 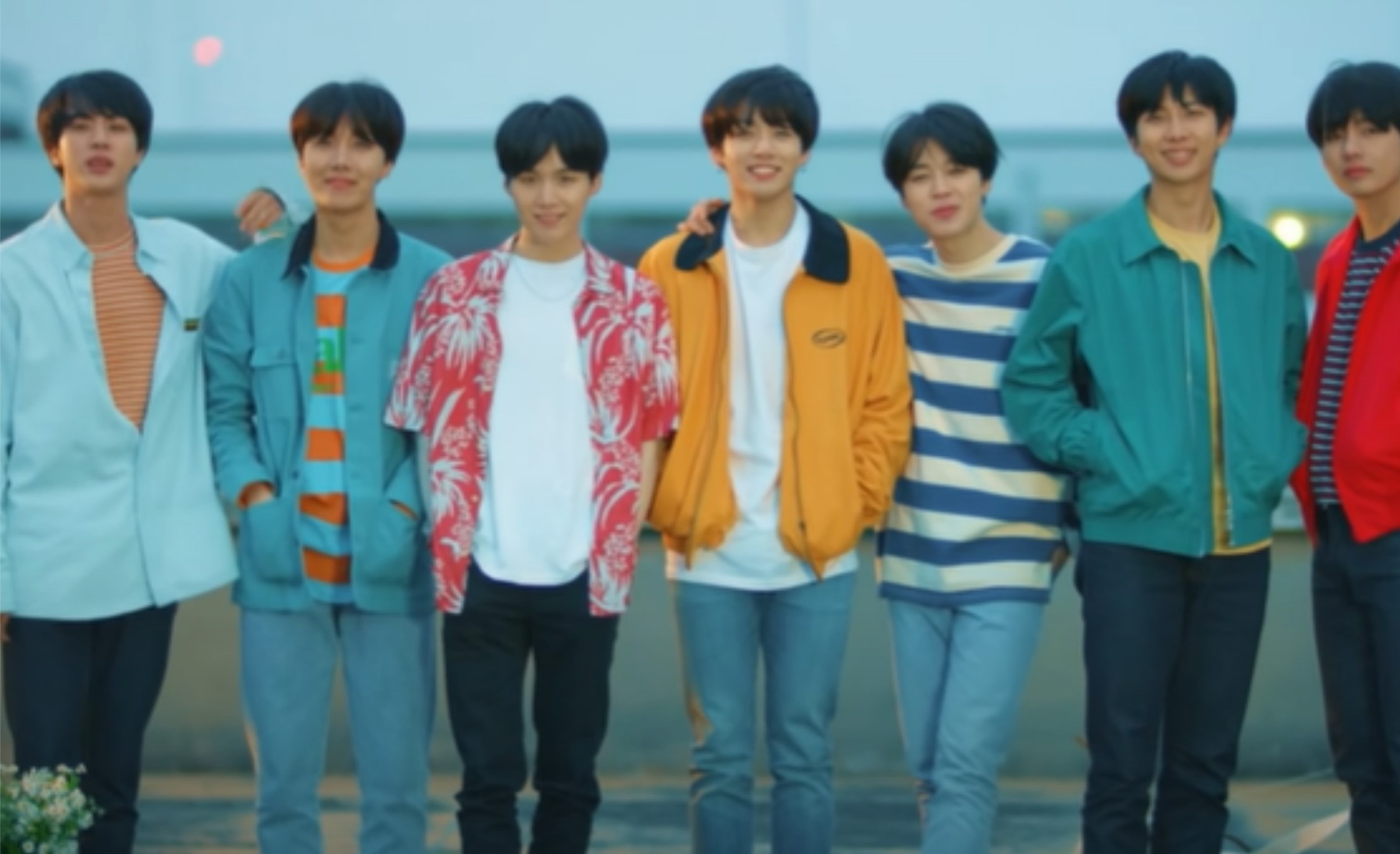 Is BTS Dropping An Album In August 2020? This Smeraldo Books Fan Theory Is Convincing 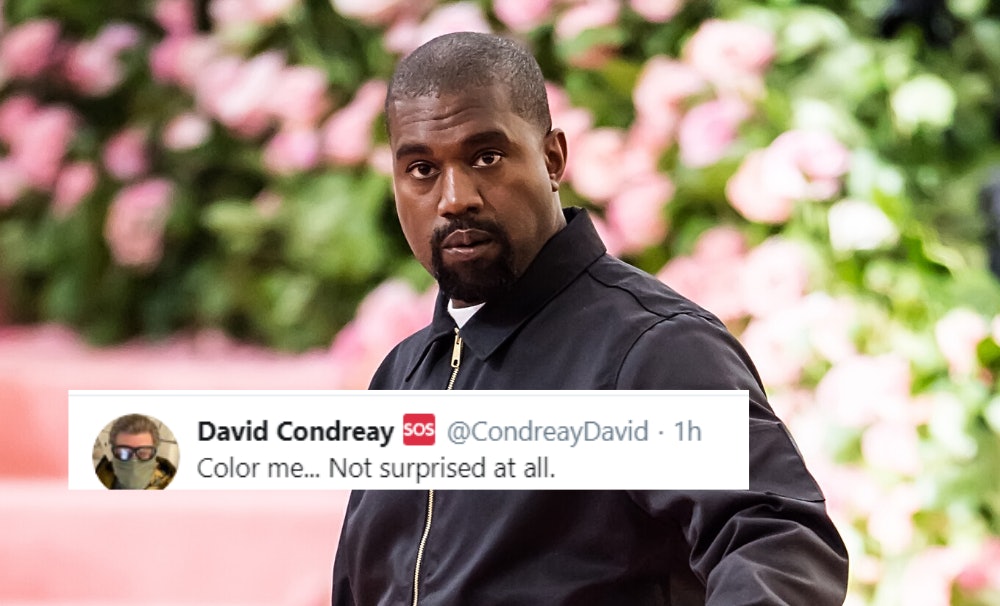