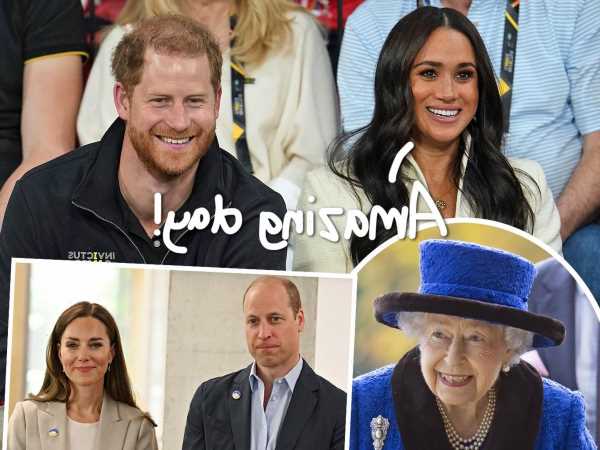 Prince Harry and Meghan Markle’s daughter may have received plenty of virtual well-wishes on her big day on Saturday from royal family members such as Queen Elizabeth II and Prince William and Kate Middleton, but she also got to enjoy a fun, family-filled day meeting many of her relatives for the first time!

Details of Lilibet’s birthday bash are now coming to light, and it sounds like it was a lovely gathering for Harry and Meghan to reconnect with those they left behind when moving to California in 2020. According to The Sun, the proud parents hosted an informal garden party at Windsor Castle’s Frogmore Cottage, complete with picnic-style snacks, a birthday cake, balloons, and games for the kids to play.

While the guest list, unfortunately, didn’t include William and Kate’s family as they were away in Wales helping with preparations for a concert at Cardiff Castle amid the monarch’s Platinum Jubilee, many other royals were expected to attend the party. Zara and Mike Tindall‘s children Mia, 8, Lena, 3, and Lucas, 1, were said to be there. Peter Phillips and his ex-wife Autumn Kelly‘s kiddos Savannah, 11, and Isla, 10, were also going to make an appearance as well! Archie’s godfather Charlie Van Straubenzee and his brother Tom Van Straubenzee, Princess Charlotte’s godfather, were also planning to attend. Those who showed up to the party were met with a “relaxed and casual” shindig, a source described the festivities, sharing:

“It was a lovely do and had everything you’d expect from a child’s birthday party. But there was no formal entertainment. The idea was for it to be very relaxed and casual, with people free to pop in and out as they wished.”

Just like the Queen was said to meet her namesake for the first time, the party proved as a great opportunity for other family members to meet Lilibet as well:

“It was a nice opportunity for the other royal children to meet Lilibet for the first time.”

So nice for them all! And we’re sure Archie had a good time reconnecting with everyone as well!

It sounds like the little girl was spoiled with plenty of b-day gifts, too, including a classic Volkswagen Beetle, the insider added:

“And as her first birthday is such a milestone, there was lots of discussion ahead of time about the presents that she would be given on the day. One idea that proved very popular was a £75 pink Volkswagen Beetle ride-on toy, which had been spotted in Selfridges.”

Fun! Riding in style even as a 1-year-old! Sounds like it was a great celebration for the little girl! Too bad William and Kate couldn’t make it… Thoughts? Let us know what you think (below)! 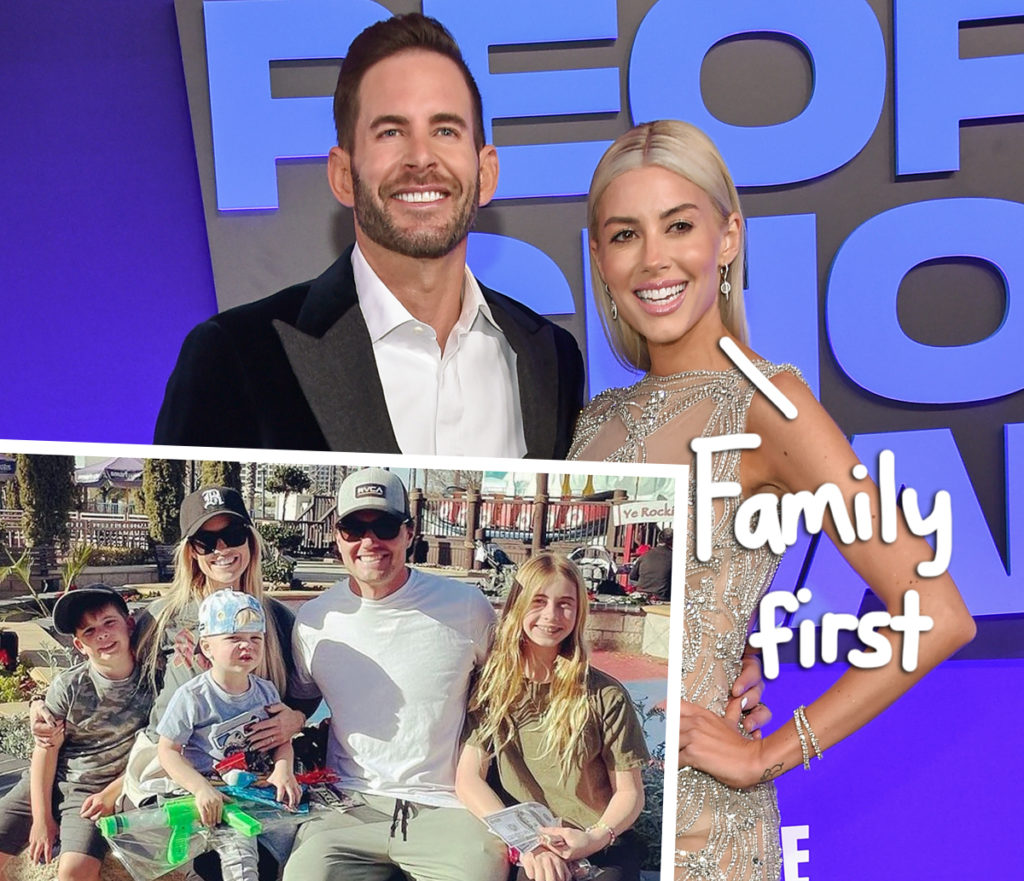 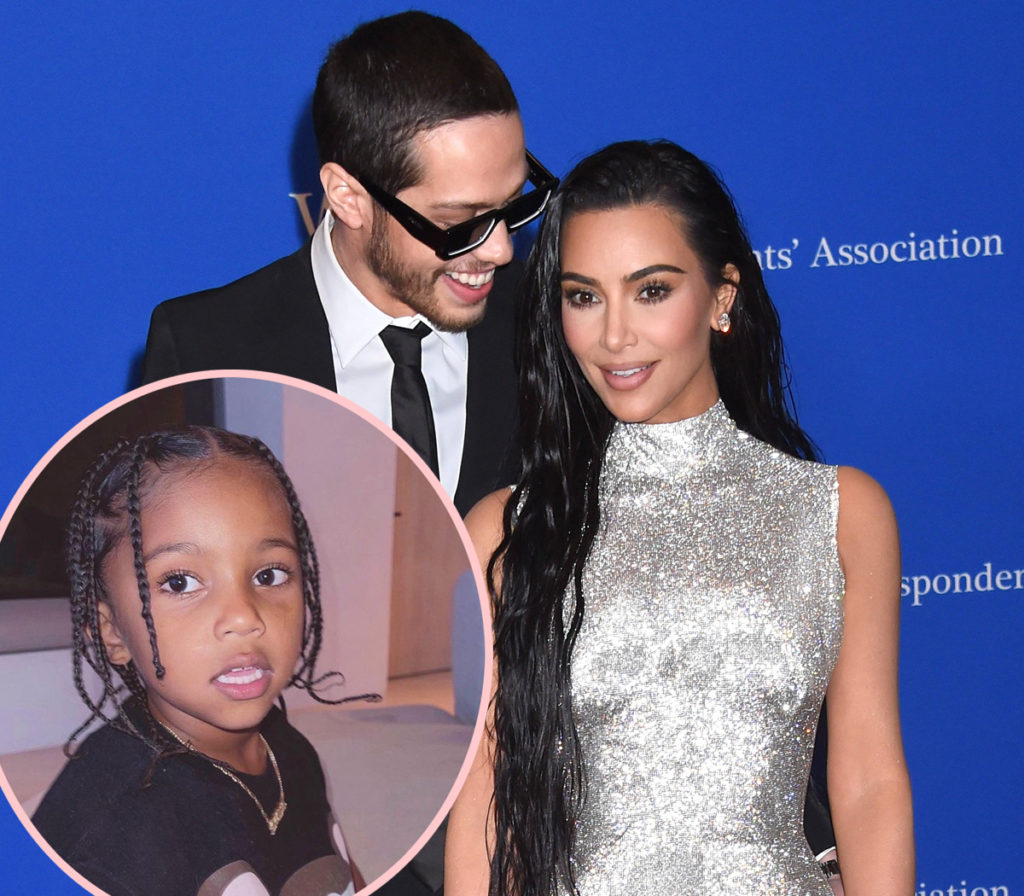 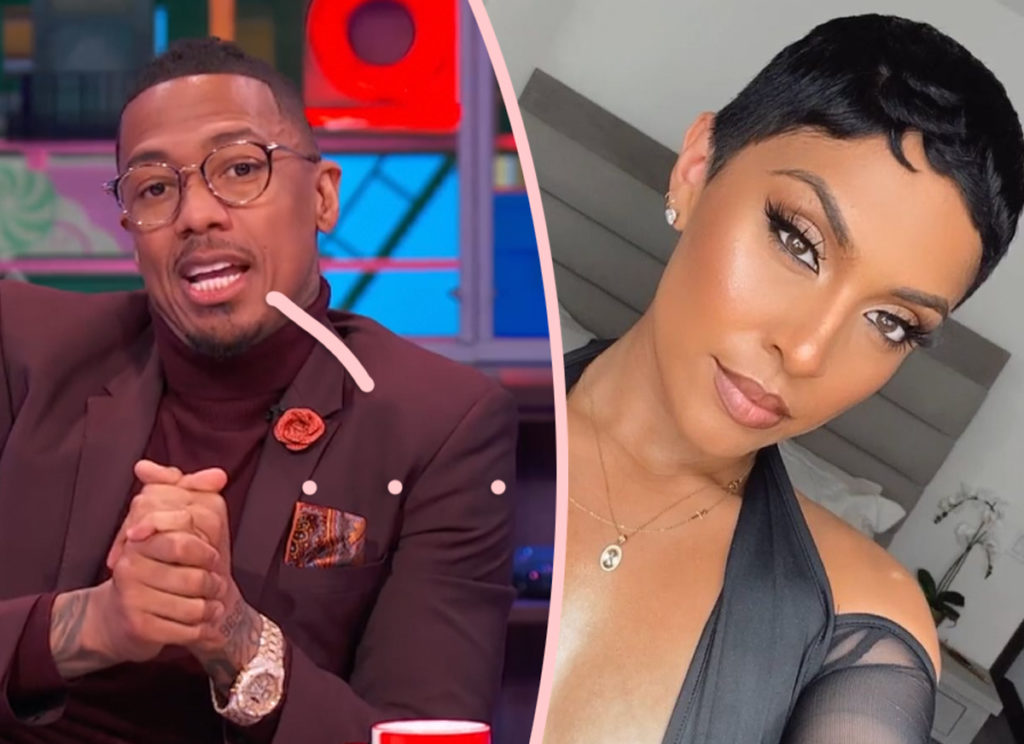 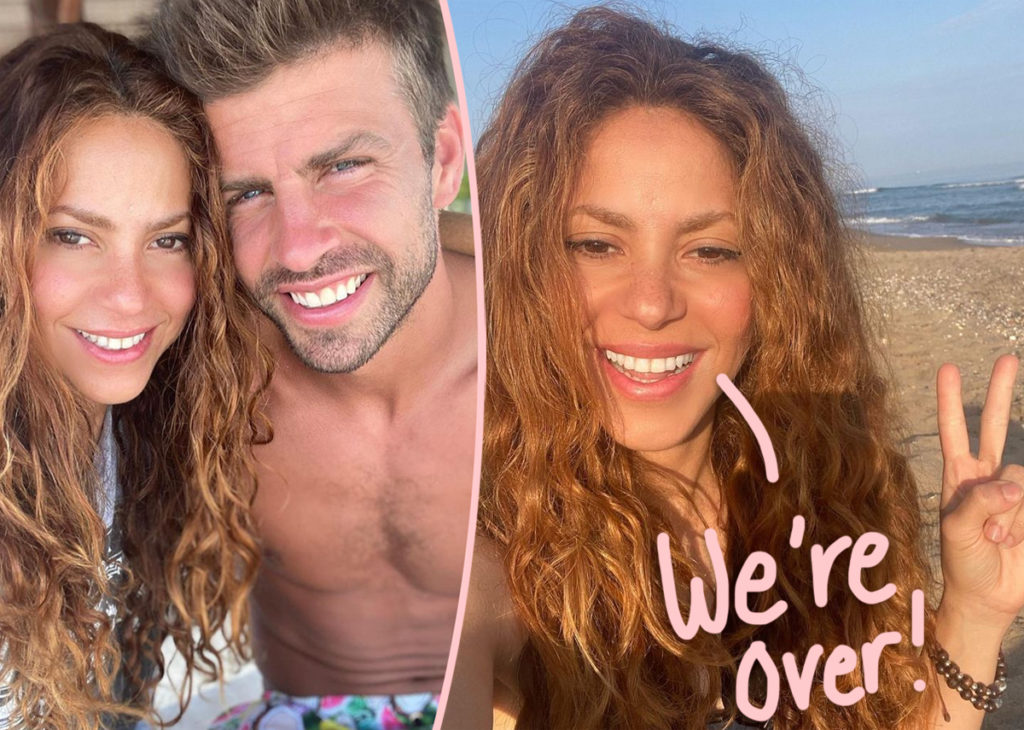