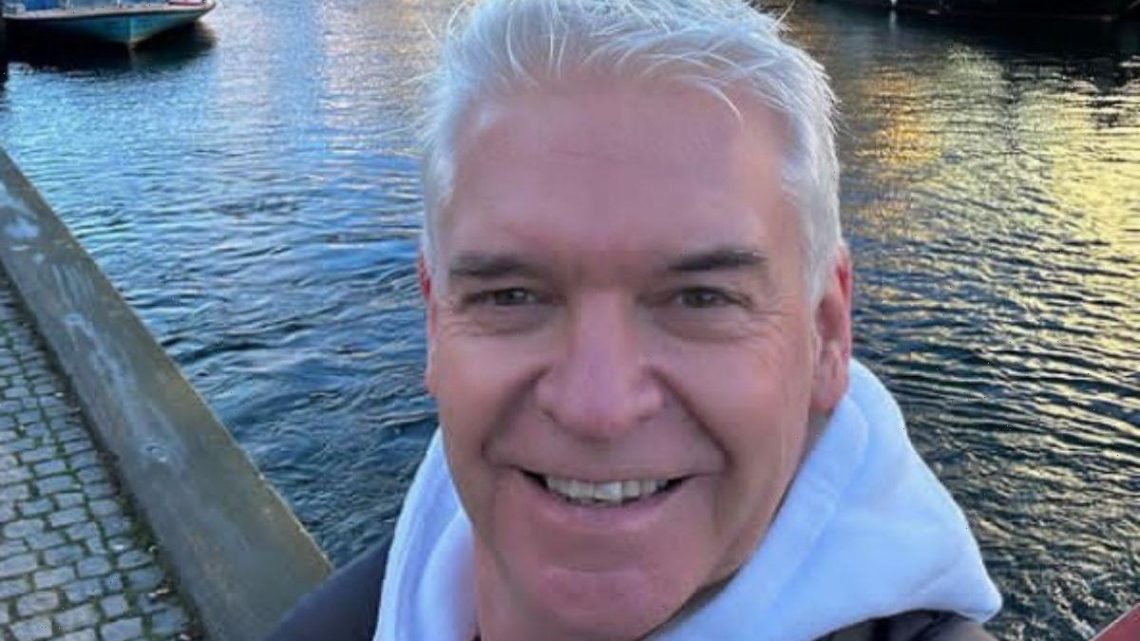 Inside Phillip Schofield’s Copenhagen break next door to a Queen 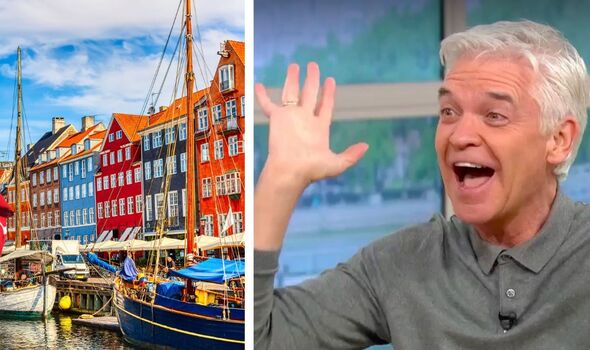 Phillip Schofield divided the nation after being accused of “queue-jumping” to catch a glimpse of Queen Elizabeth II’s coffin last September. Yet he has since found himself up close and personal with another Queen – this time, the leading lady of Denmark.

The This Morning star, whose daughters posted regular Instagram updates from their recent Danish holiday with him, had such a luxurious address in the capital that they found themselves right next door to royalty.

The trio stayed at the Admiral Hotel, which is located right on the waterfront and prides itself on having Margrethe II – Danish’s monarch for more than 50 years – as its neighbour.

Its website states: “This is usually a cliché, but in our case it is true: the hotel is so centrally located in Copenhagen that the Queen is our nearest neighbour.”

Merely steps away from Amelienborg Palace, the residence is also directly opposite the city’s iconic opera house.

Phillip himself posted a waterfront selfie, with brightly coloured buildings in the background, before gushing in his Instagram caption that there was “no question” Copenhagen was “the friendliest city I’ve ever visited”.

The Queen is believed to have been in residence during Phillip’s trip, meaning that music would have played during the glitzy Changing of the Guard ceremony in celebration.

The guards still march daily when she is away, making the half hour trip across town before assembling on the grounds of the Amelienborg Palace – but if she isn’t present, they do so in relative silence.

The palace itself was visited by Phillip too, who would have seen the royal collection of sparkly Faberge eggs and elephant themed ornaments.

The Order of the Elephant is the highest title that can be awarded to anyone, and is usually reserved for members of the Royal Family, who then acquire lavish jewels and ornaments with an elephant theme.

Phillip and his two children also attended Soho House Copenhagen – a members’ club with branches all over the world which is reserved for members of the media.

Renowned for its co-working space, it has two floors of club space and a terrace overlooking the city’s gleaming harbour – and footage documenting the location was posted on Instagram by his daughters.

Phillip has an extremely warm relationship with both Ruby and Molly – both in their 20s – who were hugely supportive after he came out as gay back in 2020.

He previously explained on Instagram that their loyal “strength and support” had given him the courage to realise – and then reveal – his sexual identity.

“They have tried to cheer me up, to smother me with kindness and love, despite their own confusion,” Phillip praised at the time.

The chuffed presenter added: “My girls have been astonishing in their love, hugs and encouraging words of comfort.”

His eldest daughter Molly even works as a talent manager for him at the James Grant Agency.

Meanwhile, the youngest of the family, Ruby, has taken a slightly different path, doing a Psychology degree and being awarded top marks on her final year dissertation.

Phillip has proudly revealed that his daughters help keep him “current” and on top of the latest trends – and one of the top locations in Copenhagen appealing to their age group is Manon Les Suites.

The residence features a tropical jungle-themed pool just steps away from some of the hotel rooms, while disco balls, strobe lighting and music give the pool the feel of a nightclub setting.

It was once one of the top five most Instagrammed hotels in the world.

Phillip was left ecstatic over his Copenhagen adventure – and has suggested that his first visit to the city won’t be his last.