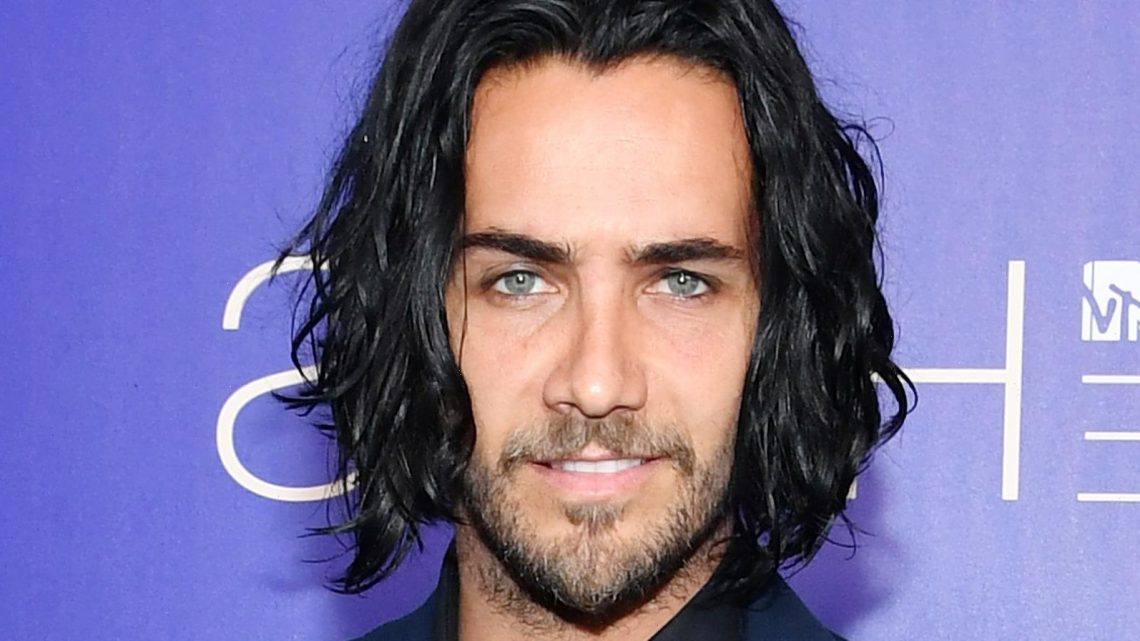 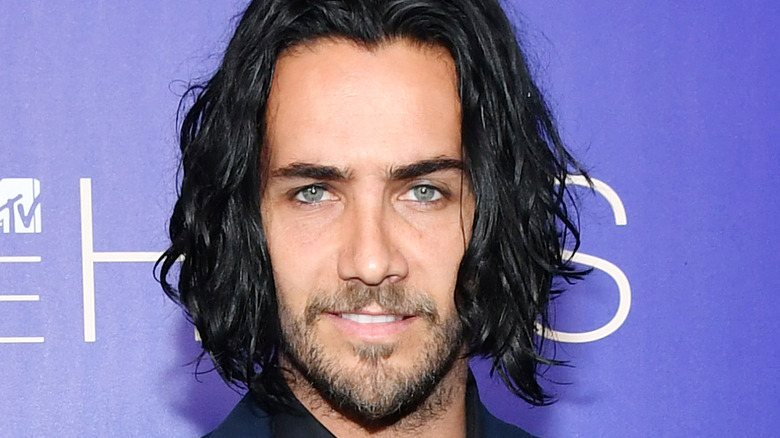 Justin Brescia, more commonly known as Justin Bobby, was the thorn in Audrina Patridge’s side for much of “The Hills” original run. When the show was rebooted, with a mostly new cast, for the spinoff “The Hills: New Beginnings,” fans breathed a sigh of relief that Patridge had finally shaken her ill-advised attachment to the hunky hairdresser — for the most part, anyway. Less shocking was the fact that Brescia had a new lady on his arm, blonde beauty Lindsey Pelas, with whom he spent much of Season 1, to Patridge’s clear discomfort.

According to Life & Style, the new couple initially met on Instagram, after Brescia slid into Pelas’s DMs, and went on their first date right as filming began on “New Beginnings.” According to model Pelas, “there was definitely a lot more chemistry” the second time they went out. As Heavy notes, although Brescia downplayed the romance as “very new” on the show, Pelas admitted she “loosely” called him her boyfriend. Against the odds, they made it official while celebrating co-stars Heidi Montag and Spencer Pratt’s vow renewal.

However, are they still going strong, or have these two gone their separate ways in the intervening years? 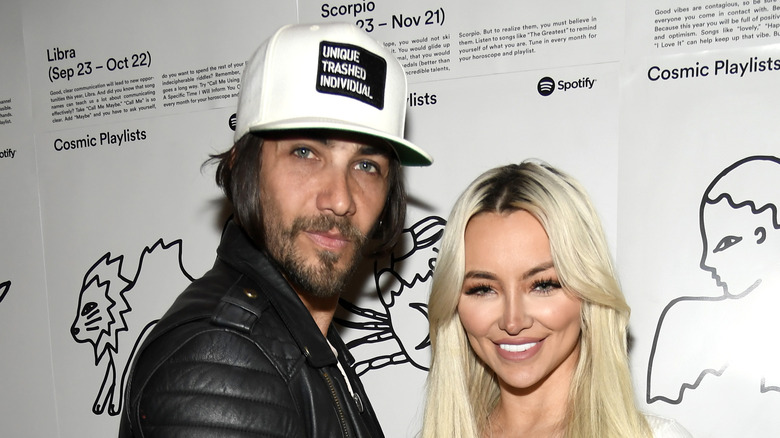 According to Bustle, Justin “Bobby” Brescia and Lindsey Pelas called it quits after the debut season of “The Hills: New Beginnings” wrapped. Although neither party has directly confirmed the news either way, Brescia cryptically teased his status during an interview on “Good Morning America.” “Life is a real thing,” he said. “Watching everybody around me have kids and families, and you know — it’s puttin’ little things there for me to be like, ‘OK, maybe it’s time to think on a different realm.'” However, the reluctant reality star also said that he might “go back to my old ways,” too.

Pelas, meanwhile, confirmed in an interview with Nicki Swift that she wouldn’t be returning to the show, seemingly sealing the deal for the couple. Of her former co-stars, Pelas admitted, “I have no idea what they’re doing. I can only wish them the most riveting season possible.”

Although Brescia and Pelas went their separate ways, their relationship lasted a little while, at least, since they were still being vague about their status as recently as September 2019. Elsewhere, she told Life & Style that, even after dating for a year, they were still taking things slowly. As Distractify reports, when Season 2 rolled around, Brescia revealed he was ready to settle down and have a family. “I’m fully traditional,” he memorably told co-star Kaitlynn Carter. Brescia later added in a confessional, “Am I misunderstood? All the time. A lot of that could be the perception or the vibe I give off.”