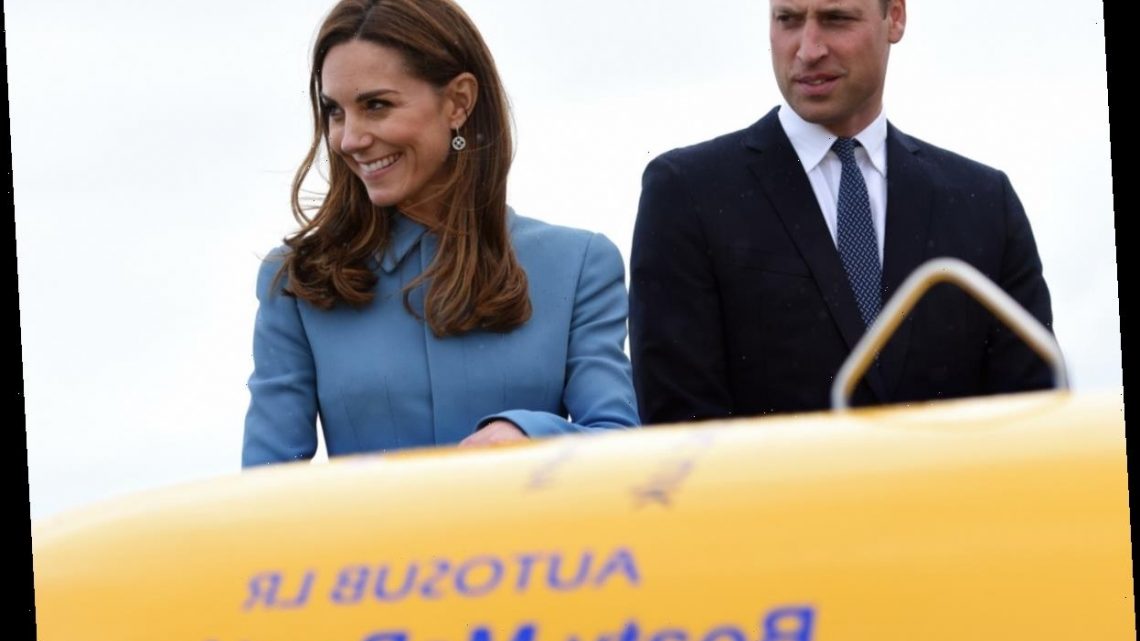 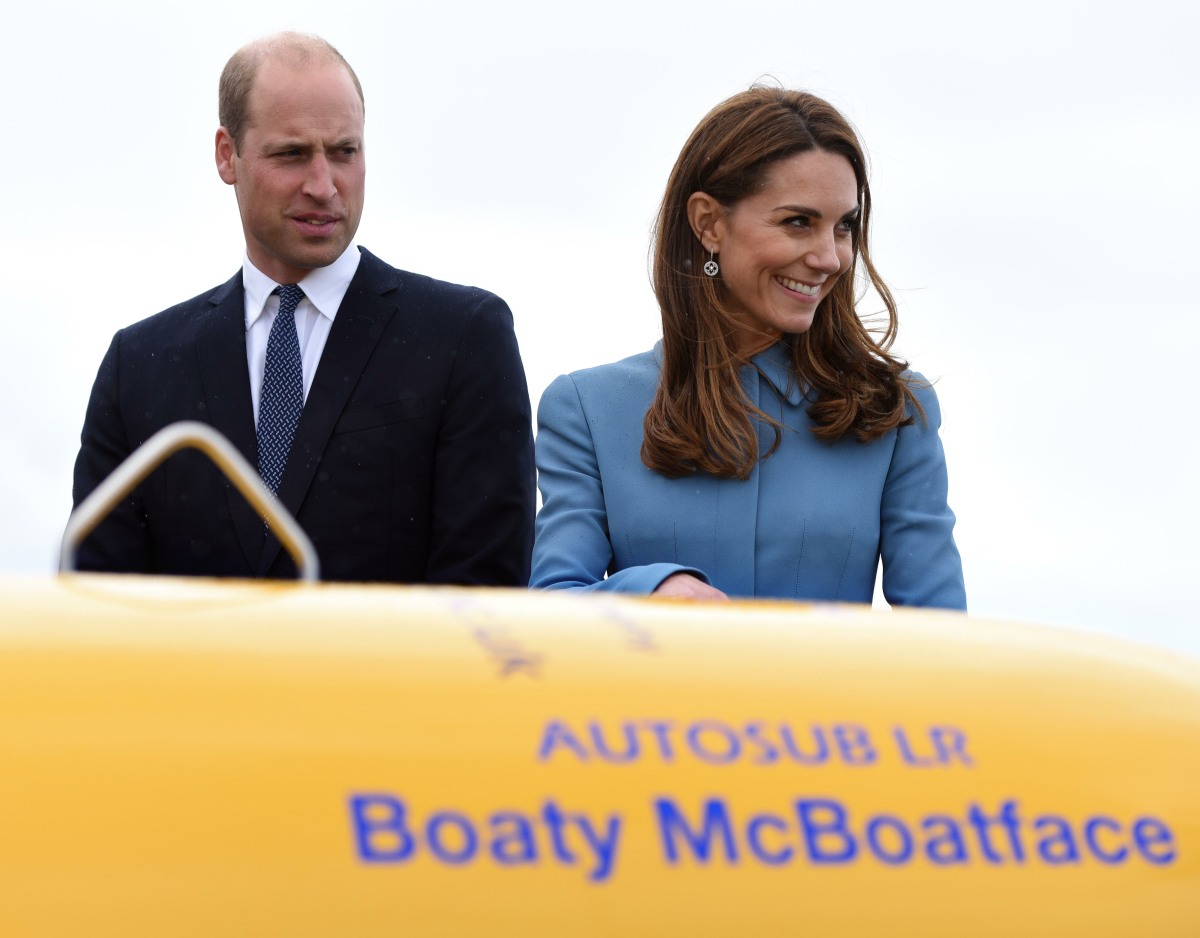 The Mail on Sunday published a few different versions of the same article, which is “The Queen is not a puppet! Her Majesty has never been more in charge or more ready to be ruthless after Harry and Meghan’s claim that ‘men in suits’ run the monarchy, say sources.” If there’s one thing which will convince people that the Queen is in charge, it’s a rash of unnamed palace sources describing the Queen’s days full of card-playing in a decrepit castle while she assigns her most racist grandson to act as a “gatekeeper” to the all-white institution. This piece was so melodramatic and nonsensical, it’s pretty clear that the Windsor klan and the tabloid media share the same trait: they’ve both fully lost the plot and everyone is panicking. Some highlights:

Philip is fine: Prince Philip, less than 100 days shy of his 100th birthday, is said to be in good spirits. Yet for all the outward calm, something profound has changed at Windsor – and decisively so.

The Windsors think it’s bad form to speak of Philip’s death: How must the Windsors have felt to learn that part of the deal to screen the Oprah interview involved an agreement that it would be pulled from the schedules in the sad event of Prince Philip’s death. Perhaps this is considered good PR in California. In Windsor, they are simply baffled.

Oh wait, here are the Windsors talking about Philip’s death: Incidentally, a well-placed source has told The Mail on Sunday that the ever-practical Philip has long made his future wishes clear. When the time comes – which all hope will be some way off – there should be a ‘no-fuss’ funeral. One source said: ‘Philip has told the Queen that he should just be driven off to the Chapel in Windsor in the back of a Land Rover. No fanfare. No fuss.’ There is likely to be plenty more fuss emanating from the Sussexes’ £11 million Montecito mansion, however.

The Sussexes destabilised the Royal machine. Prince Charles had been targeted. William had been criticised. His wife had been given a verbal mauling. With the Royal Family under siege from Harry’s Hollywood howitzers – so blatant that one Royal watcher described them as ‘tantamount to treason’ – retribution had to be sharp and very public.

The servants are restless? While it is the Royal Family’s duty to remain calm, the tense mood in the Green Drawing Room at Windsor Castle has been noted below stairs, with Palace servants unsettled by the family ructions and allegations against loyal staff. As one insider said: ‘The place feels like a crumbling mansion – with no one in charge of the housekeeping.’ With the institution of the Monarchy under attack from 24-hour US news channels, there has been bombshell after bombshell.

William the Gatekeeper: Interestingly, but perhaps unsurprisingly, the [Sussex] episode has given renewed prominence to Prince William, who has played an important role in helping the Palace hold the line. Like the Queen, his response has been deeply personal. As a future King, he could hardly keep silent when asked about the racism allegations, replying during a visit to a London school: ‘We are very much not a racist family.’ Those who have worked with both William and his father say that William is more likely to address something head-on. Charles feels deeply but by nature avoids confrontation. William is increasingly acting as The Firm’s ‘gatekeeper’ – a role previously performed by Prince Philip. Royal biographer Robert Lacey describes the task as ‘Royal bouncer’ – a much grander version of a nightclub doorman keeping trouble at bay.

William the Incandescent: William was said to be incandescent that his wife was dragged into the firing line during the Oprah interview and that his subsequent phone call with Harry was leaked and then reported on American television in such a vulgar way. Confrontation with his younger brother is not something William is fond of, but nor is it something from which he shies away. His ‘bouncer’ duties are bound to increase, with Charles having less of a stomach for the fight and the Duke of Edinburgh having retired from the fray.

How in God’s name was Kate “verbally mauled”? Meghan said Kate made her cry, when Kate’s people had insisted for more than two years that Meghan made HER cry. Is that a verbal mauling now? Lord. Anyway, this is just a reminder that the courtiers could not find their own asses with two hands and a map. They are really panicking and it’s pathetic to watch. As for William and his “gatekeeping”… like, we get it. He smeared Meghan in the name of keeping his family pure and white and mostly German. He’s incandescent that his house of cards is crumbling.

Here’s William the Gatekeeper with his Black friend. He would not be working this hard if he wasn’t the one who asked about the baby’s skin color. 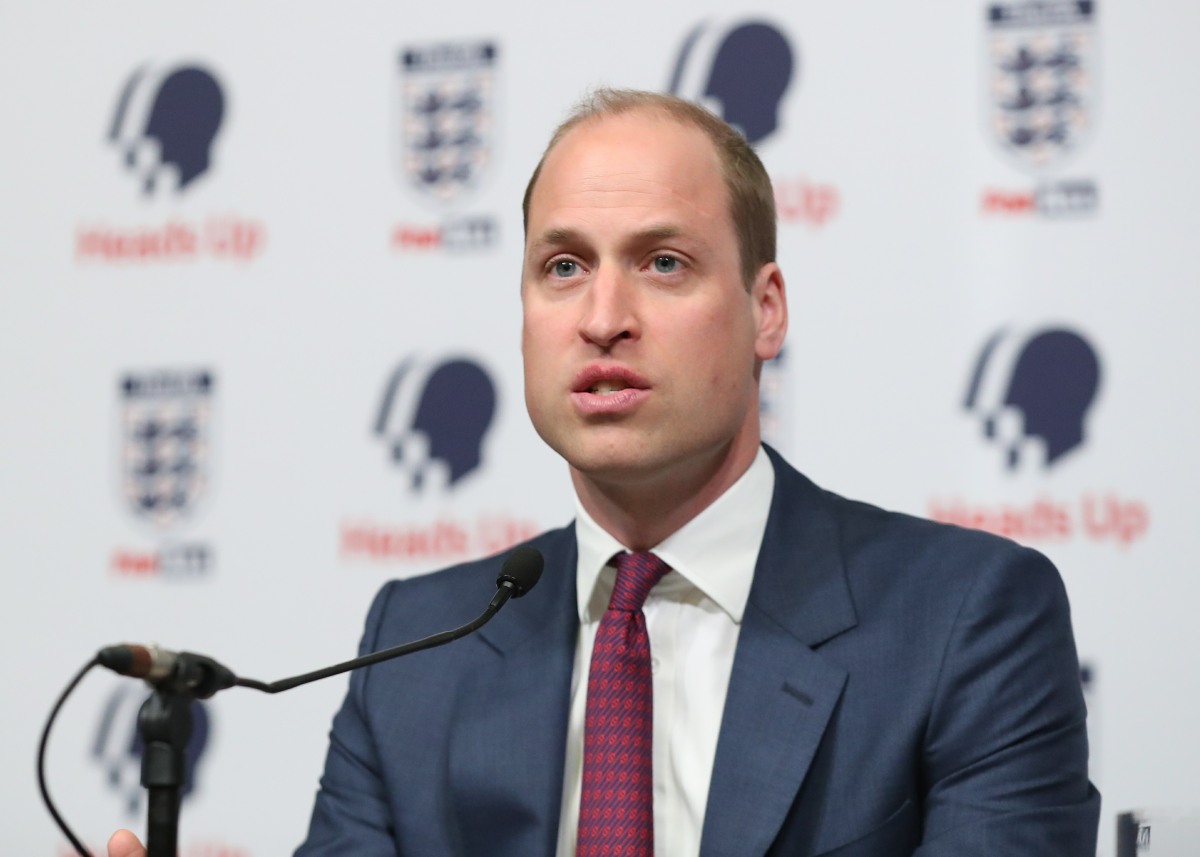 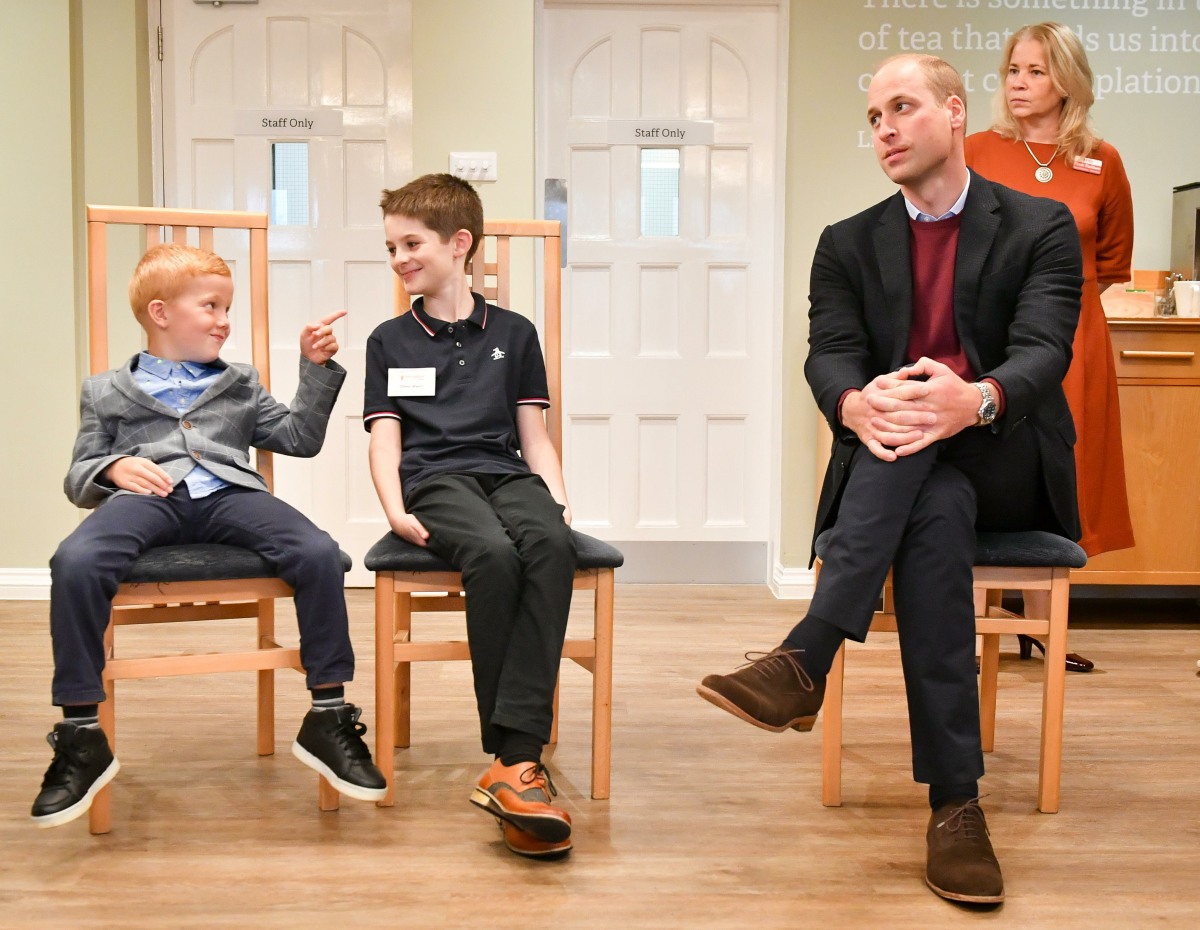 The Strange Job Donald Trump Once Wanted In NYC
Entertainment