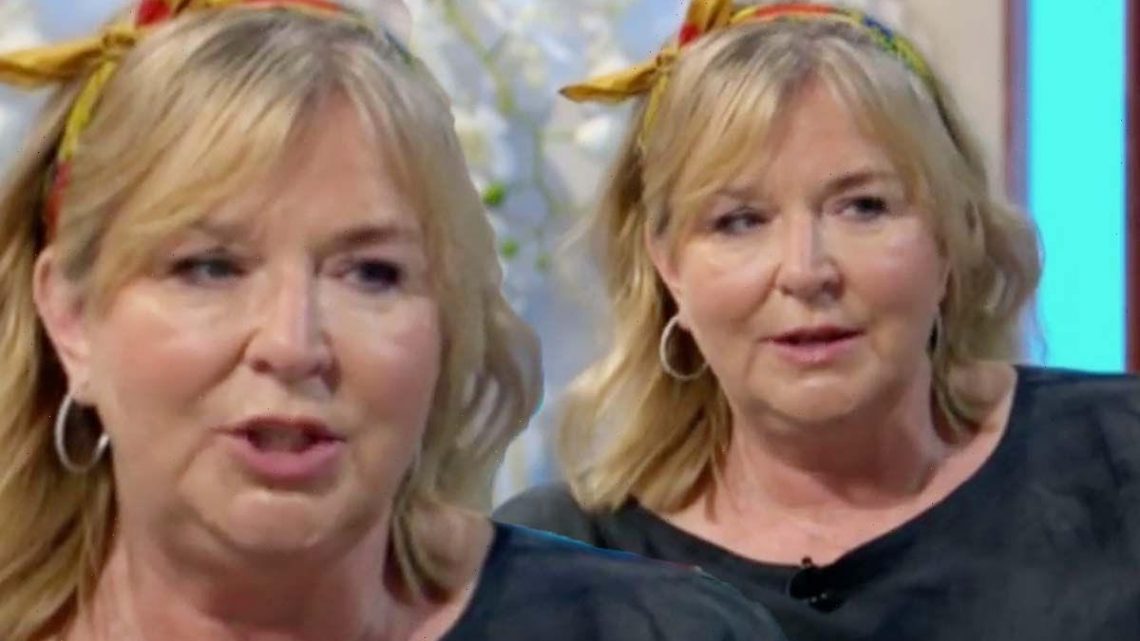 Fern Britton, 64, presented This Morning with Phillip Schofield, 60, for ten years from 1999. During her time on the show, Fern faced widespread backlash after being accused of lying about how she lost five stone while fronting a Ryvita Bikini Fit campaign.

The TV star has now looked back on the controversy surrounding her 2006 gastric band surgery, which resulted in her being temporarily “taken off air” from the ITV show.

Speaking on the Postcards From Midlife podcast, Fern claimed ITV took the decision to suspend her for a few days after the news of her gastric band operation broke.

Fern began: “ITV were not really that helpful. When the story first broke, I went into work that next day – Monday…

“The press office said to me, ‘Do you want us to come and talk to you about it?’ 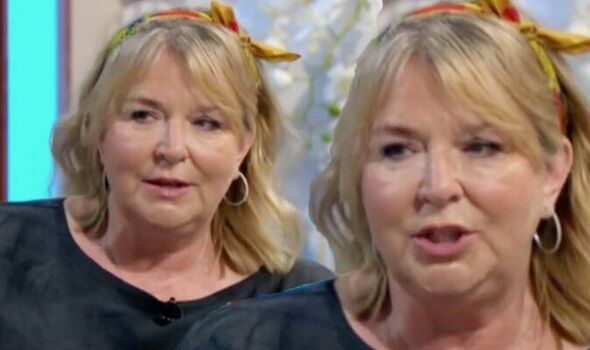 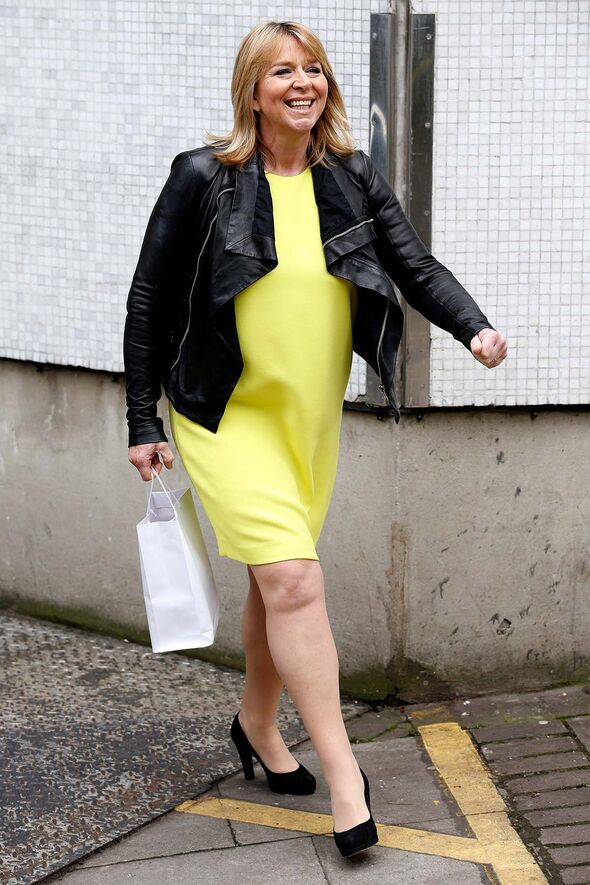 “I said, ‘No, I’ll be fine. I’ll be fine.’ The next day, I got a phone call from the ITV boss saying to me, ‘Right, tomorrow you have to say, in hindsight, you realise you should have told everybody that you had a gastric band.’

“And I said, ‘You’re asking me to apologise’. And he said, ‘I’m being very careful not to use that word’.

Fern went on to candidly admit that receiving the call and subsequent suspension left her feeling “furious” amid speculation she was having a “nervous breakdown”. 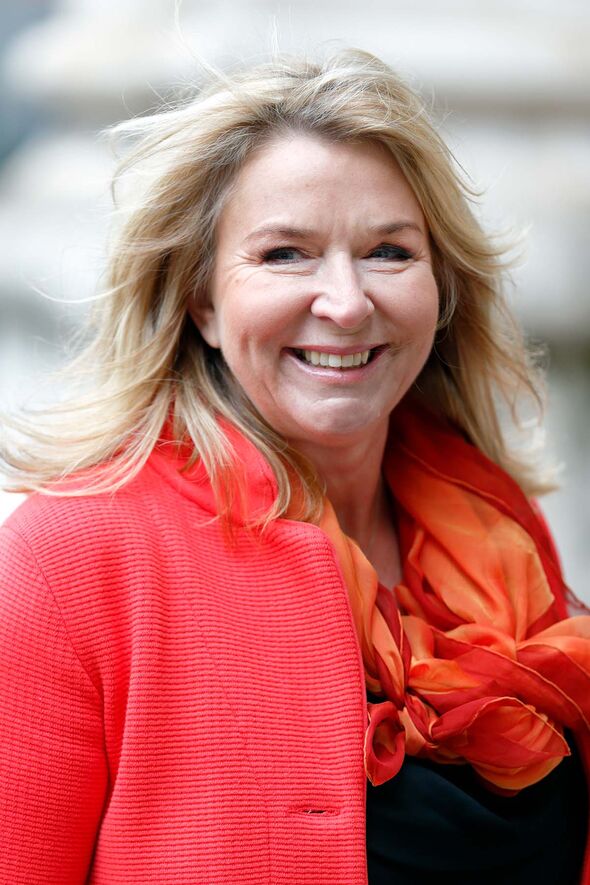 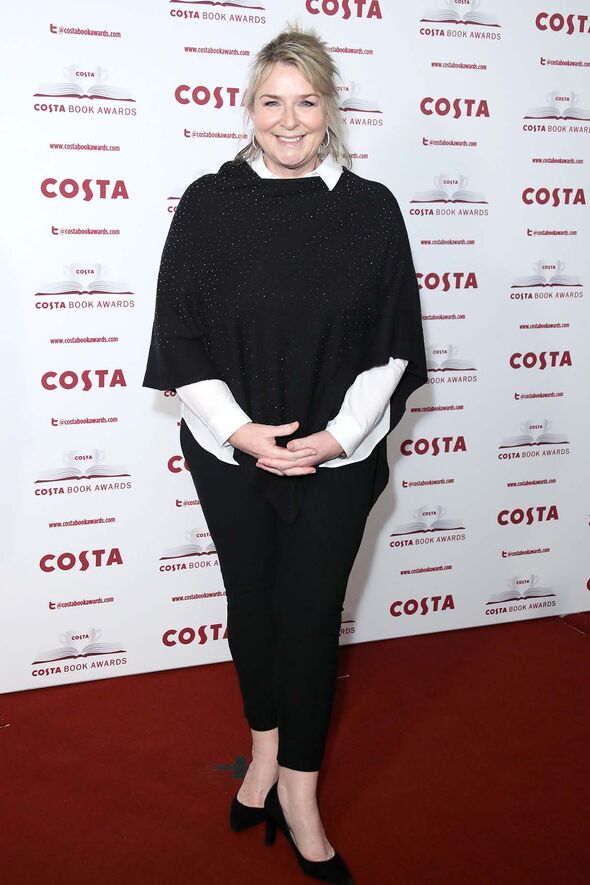 The author continued: “So, there were then a lot of newspapers saying I was clearly having a nervous breakdown, obviously.

“But I wasn’t. I was furious. I was reinstated after a few days.

“But it was not right. It began to erode relationships with people I was working with.”

Fern had previously spoken out on the controversy surrounding her gastric band surgery and subsequent exit from This Morning.

The presenter quit the ITV daytime show, which she had initially hosted alongside John Leslie, in 2009.

Fern explained that she had decided to leave This Morning for “lots of reasons”, but insisted it had “nothing to do with money”.

The author confessed that she had “ruffled a few feathers” before her departure.

Speaking to talkRADIO in 2020, Fern said: “It was all gastric band-gate. It ruffled a few feathers, and I think perhaps I became a bit of a liability to ITV. I really don’t know.

“But I know that the day I decided to leave – and I’m not going to get into this now – something happened that morning and I thought, ‘I’m done’ and ITV went, ‘Thanks very much. Goodbye’.”

Fern had also previously been surrounded by claims her departure was to do with pay, but she has vehemently dismissed the rumours.

Speaking about what she was paid compared to Phillip, she said: “That got into a story and it was not to do with that.

“I didn’t know what Phillip was earning.

“But I knew that I was earning plenty for me and you have to know what is enough for yourself.”