Home » Celebrities » Hulu’s ‘Love, Victor’ Has A New Premiere Date Out Of Respect For Juneteenth Hulu’s ‘Love, Victor’ Has A New Premiere Date Out Of Respect For Juneteenth

Love, Victor is one of the many properties Disney landed when it swallowed 20th Century Fox whole back in March of 2019. Based in the same universe as Love, Simon, the TV series focuses on Victor (Michael Cimino), a student at Creekwood High, who faces challenges at home while struggling with his sexual orientation. The show was initially slated for Disney+, but the "mature themes" sent it over to Hulu, with a planned June 19 release. Now, Hulu’s Love, Victor has a new premiere date, as the show’s debut bumps up out of respect for the Juneteenth holiday.

The date June 19 has long been an unofficial holiday in the Black community, dating back to 1865, when the end of the Civil War meant emancipation went into effect across the continental U.S. Referred to as Freedom Day, the celebration had begun to gain prominence in the last decade. By 2019, all but four states had passed ordinances proclaiming it a recognized day of celebration.

That being said, it’s not a Federal holiday, and few large scale workplaces recognize it as a day off. Moreover, when it comes to entertainment, it’s not a date most productions took into account, unlike, say, Marvel releasing Black Panther during February’s Black History Month. But that’s begun to change. In the wake of the anti-police brutality protests and the Black Lives Matter movement, Twitter’s Jack Dorsey declared June 19 to be an official company holiday. And now Hulu is moving both it’s June 19 releases, out of respect for the holiday.

Love, Victor is one of two shows which will have their premieres rescheduled. The new release date will be on Wednesday, June 17, where Hulu will drop all 10 episodes of the show at once.

Love, Victor is a continuation of the world created in the 2018 rom-com film Love, Simon, which was based on Becky Albertalli’s young adult novel “Simon vs. the Homo Sapiens Agenda.” The book focused on Simon, a closeted gay teen coming of age in the suburbs of Atlanta. Both novel and movie were praised for their LGBTQ inclusivity. Fans fully expect Love, Victor to take up that mantle with a new romantic comedy take on first love in high school. It remains to be seen how daring the show is, though the move from Disney+ to Hulu suggests it could get a little PG-13.

The other show moving off the June 19 date is the Padma Lakshmi-hosted docuseries Taste the Nation. She’ll pack her knives and go debut on Thursday, June 18, one day after Love, Victor‘s arrival. 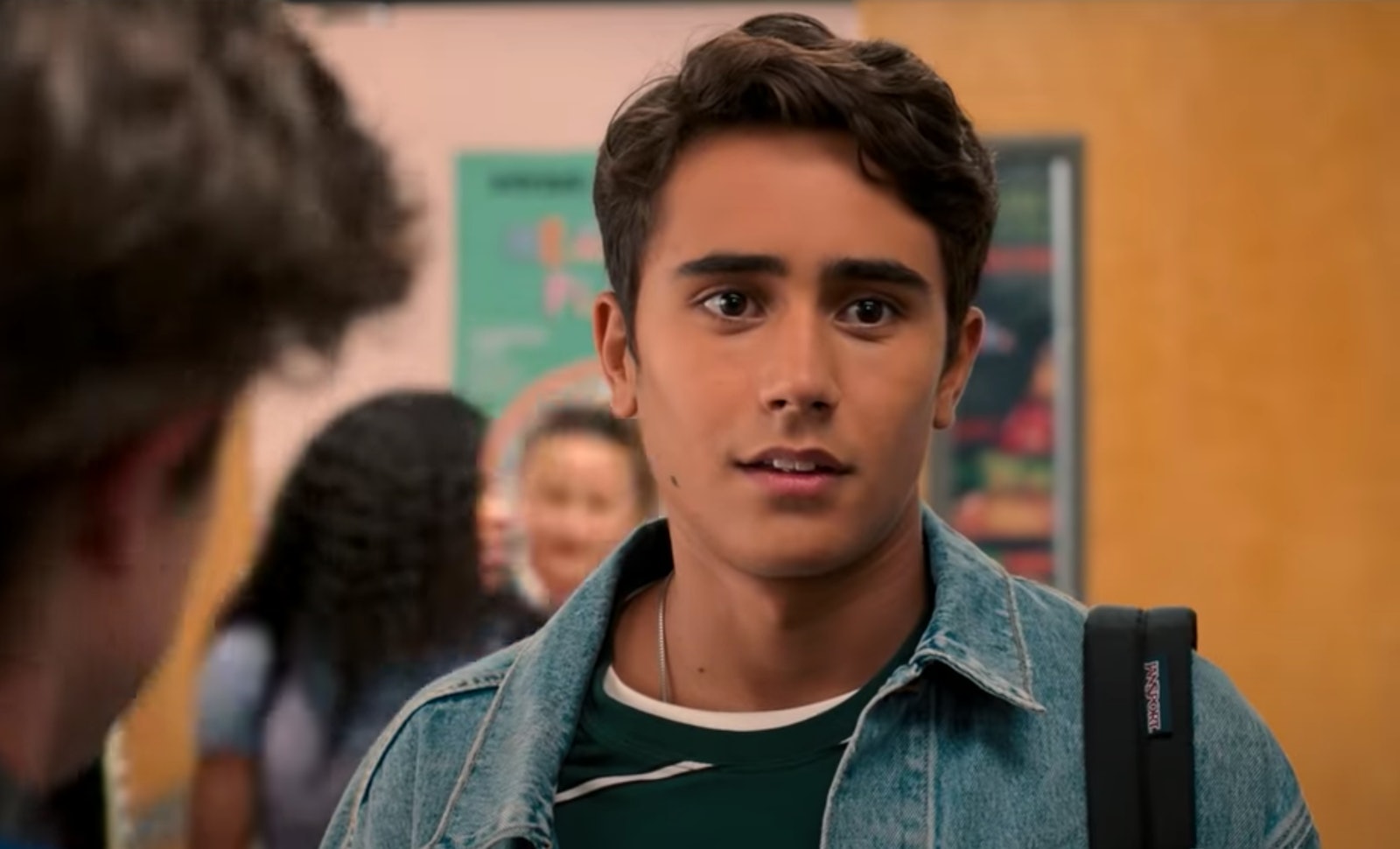 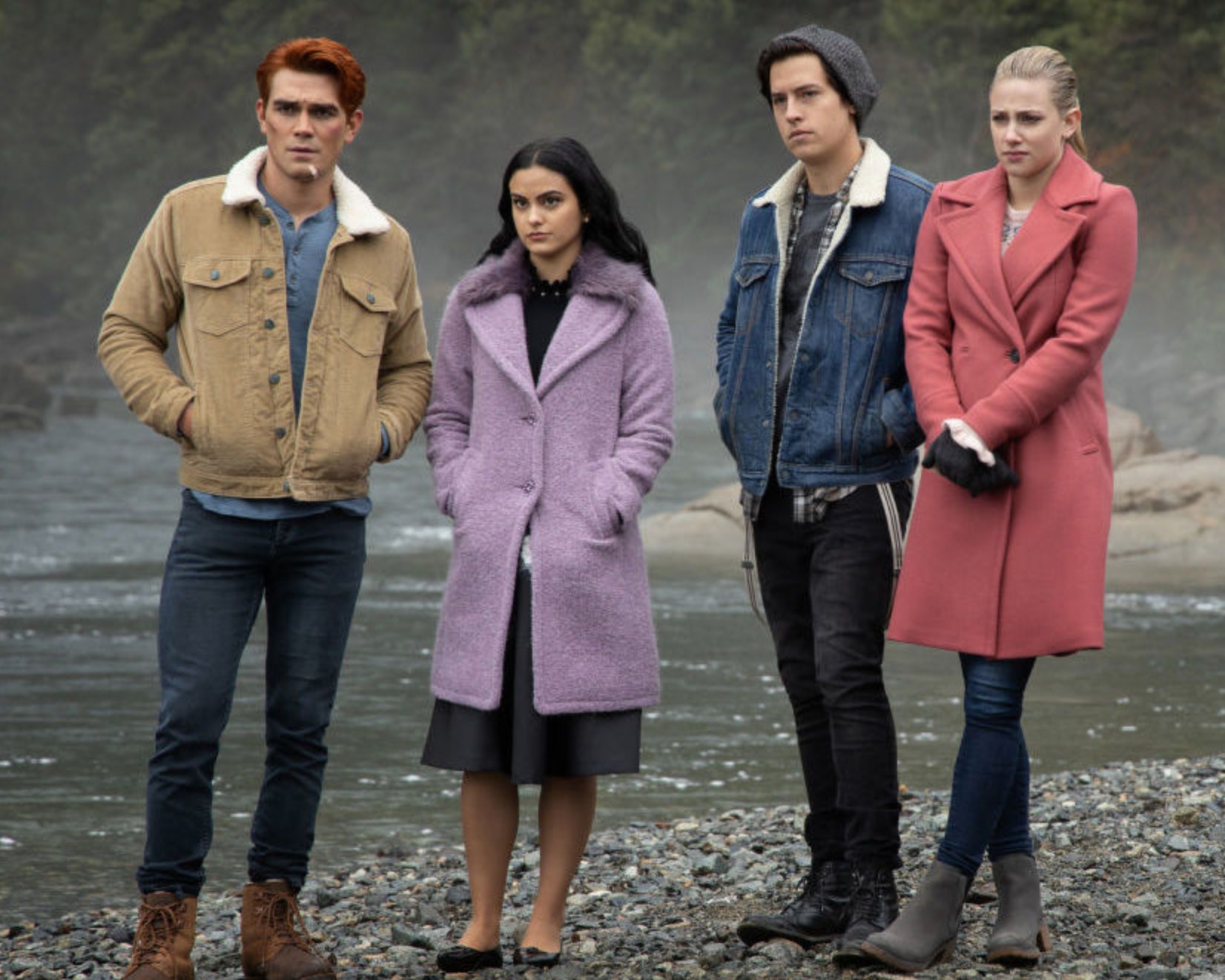 ‘Riverdale’ Season 5: Premiere Date, Cast, & All The Details We Know 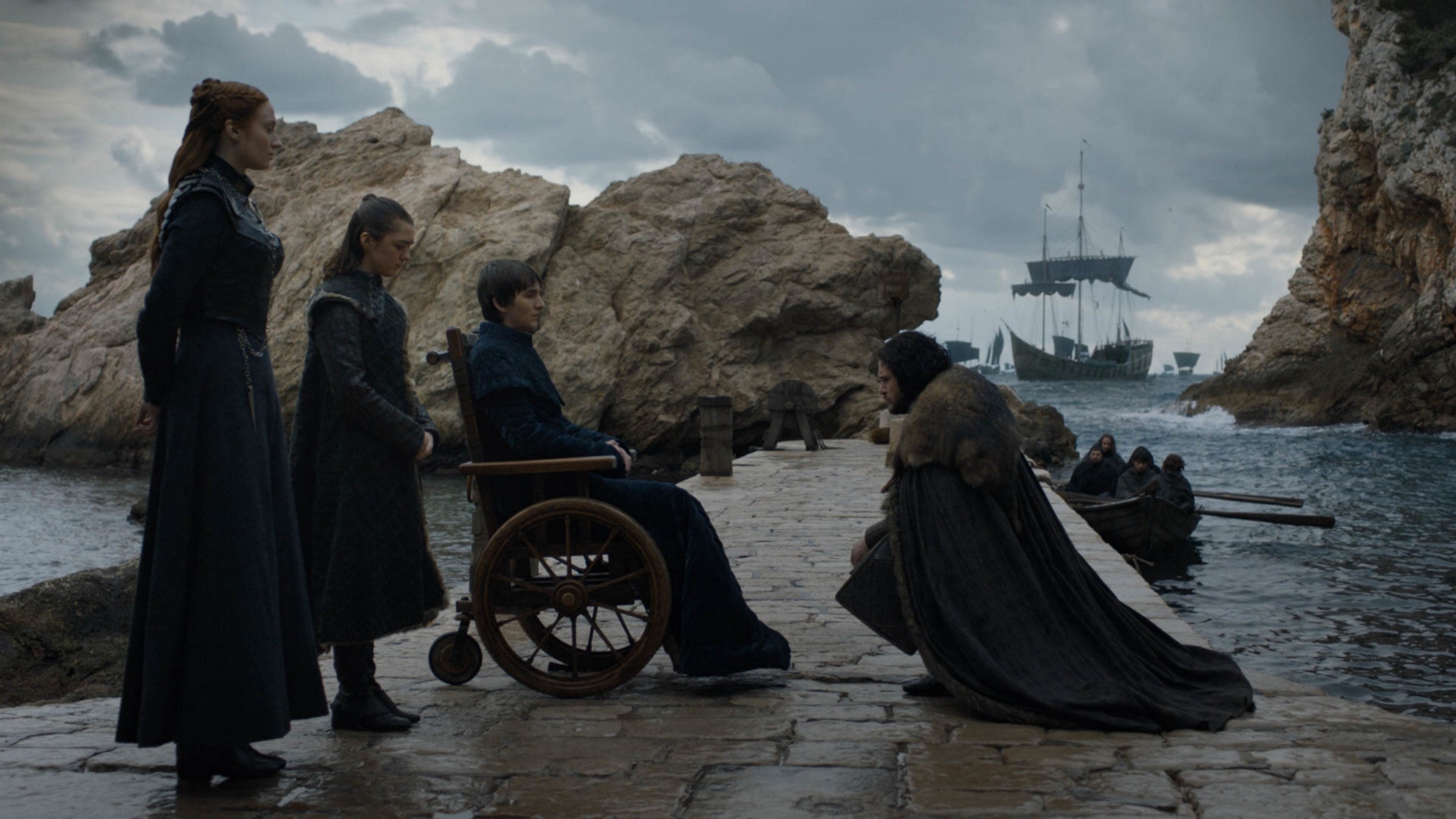 When you drink absinthe every day, this is what happens to your body