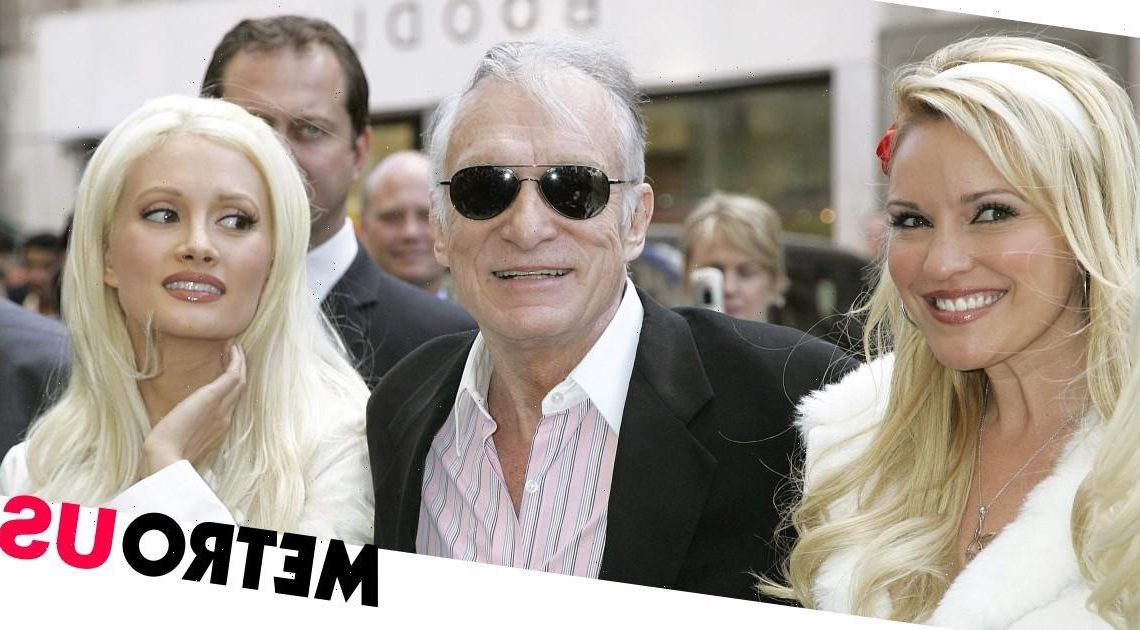 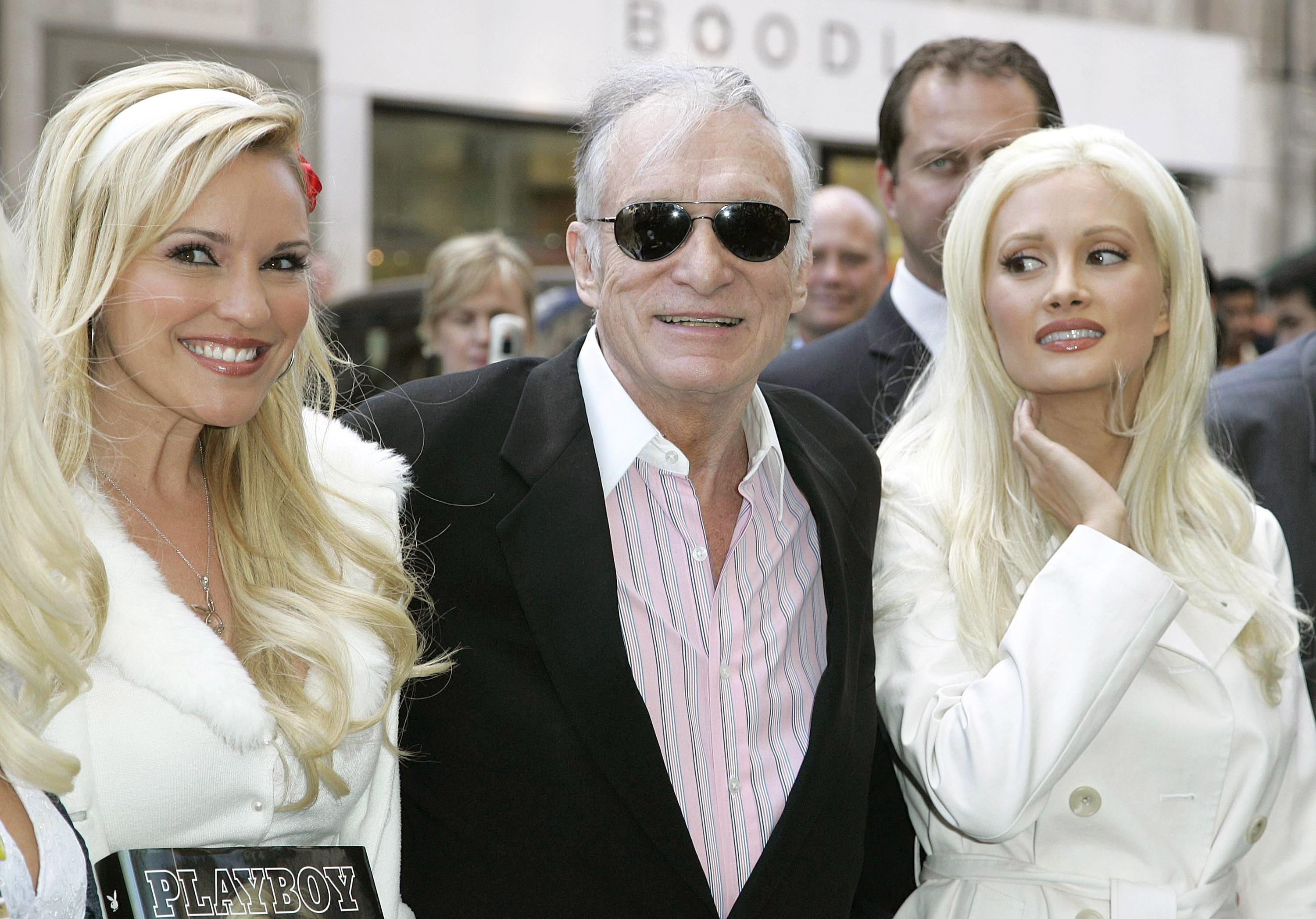 Former Playboy models Holly Madison and Bridget Marquardt have shed more light on what it was like being part of Hugh Hefner’s harem of Bunnies during their time in the mogul’s mansion.

The pair, who both moved into the mansion in the early noughties, were front and centre for reality show The Girls Next Door from 2005-09, but while things may have looked fun and fancy free while in the infamous pile, they’ve since shared some startling revelations about what it was like behind closed doors.

After being a part of an eye-opening documentary on the Playboy Mansion, Secrets Of Playboy, Holly and Bridget have now launched their own podcast, Girls Next Level, and wasted no time in sharing their experiences on sleeping with Hefner.

When recalling their ‘gross’ first encounters in the bedroom with Hefner, who died in 2017 aged 91 from sepsis, Holly said she believed she would get a chance to see what it was all about before sleeping with the man.

Holly detailed going out with the businessman, his girlfriends and other models, saying everyone was meant to get in a bath upon returning from the club, before she lay down on a bed which was covered in vibrators.

Holly, now 42, who moved into the mansion in 2001 when she was 21, labelled the whole experience ‘pretty traumatic’ and said ‘never in a million years thought that I would be the first person he’d try to have sex with. ‘Cause I was new.’

She went on: ‘So people can debate how much I should’ve been prepared for it, but what people can’t debate is how it made me feel. I just remember feeling so gross and so used.’

Bridget, now 48, who moved into the Playboy Mansion in 2002 when she was 28, said on her first night with Hefner, the bedroom felt like a ‘slumber party’, with music, snacks and drinks on hand for the women, which she was ‘digging at first’, but then Hefner took off his top and ‘things started’.

She also echoed the same claims Hefner offered the women drugs, and said she didn’t think people would make her do anything she didn’t want to.

Saying she was hoping she could just observe and not participate, Bridget said she was told she ‘probably wouldn’t be invited back’ if she didn’t go through with it.

The model said ‘icky’ was the best word to describe how she felt, noting: ‘I remember when I woke up the next morning I felt really weird, I had never done anything like that before, not just with Hef but anybody. I had not had one night stands or group sex…I just felt gross, I wanted to throw up.’

Holly, Bridget, and their co-star Kendra Wilkinson left The Girls Next Door in 2009 after their respective relationships with Hefner ended.

In the Secrets Of Playboy documentary it was claimed that Hefner allegedly trafficked women who didn’t make the cut into his elite Playboy bunny squad in an underground sex system; another of the episodes also alleged that he orchestrated weekly parties with sex workers.

Each episode of the 10-parter has a message at the end that stated: ‘This series contains allegations of wrongdoing over decades by Hugh Hefner and others associated with him.

‘The vast majority of allegations have not been the subject of criminal investigations or charges, and they do not constitute proof of guilt.’