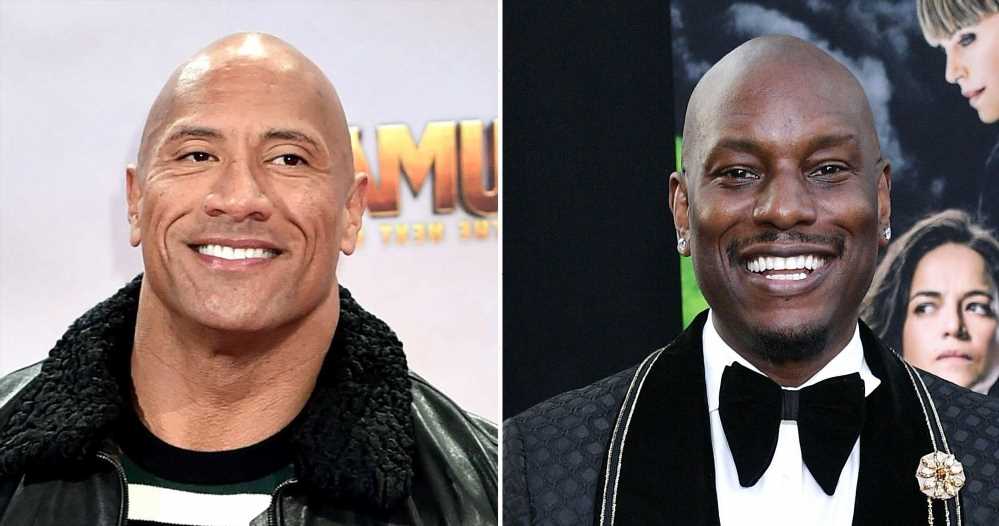 How Tyrese Gibson Reconnected with Costar Dwayne Johnson After Feud

Putting it behind them. Tyrese Gibson said that he and his The Fast and the Furious costar Dwayne “The Rock” Johnson’s feud is completely in the past.

The Biggest Celeb Feuds of All Time

“We’ve been on the phone every other day. We reconnected in a real way. I think we’re both better men on the other side of all that stuff that went down,” the F9 actor, 42, told guest host Tiffany Haddish during a Monday, June 28, appearance on The Ellen DeGeneres Show. “To be honest, I didn’t know how the phone call would happen. But it did happen and we’re about 20 phone calls in. We’re in a competition right now on who can leave the longest voice note.”

Last December, the California native revealed that he and the former professional wrestler, 49, had ended their years-long feud. 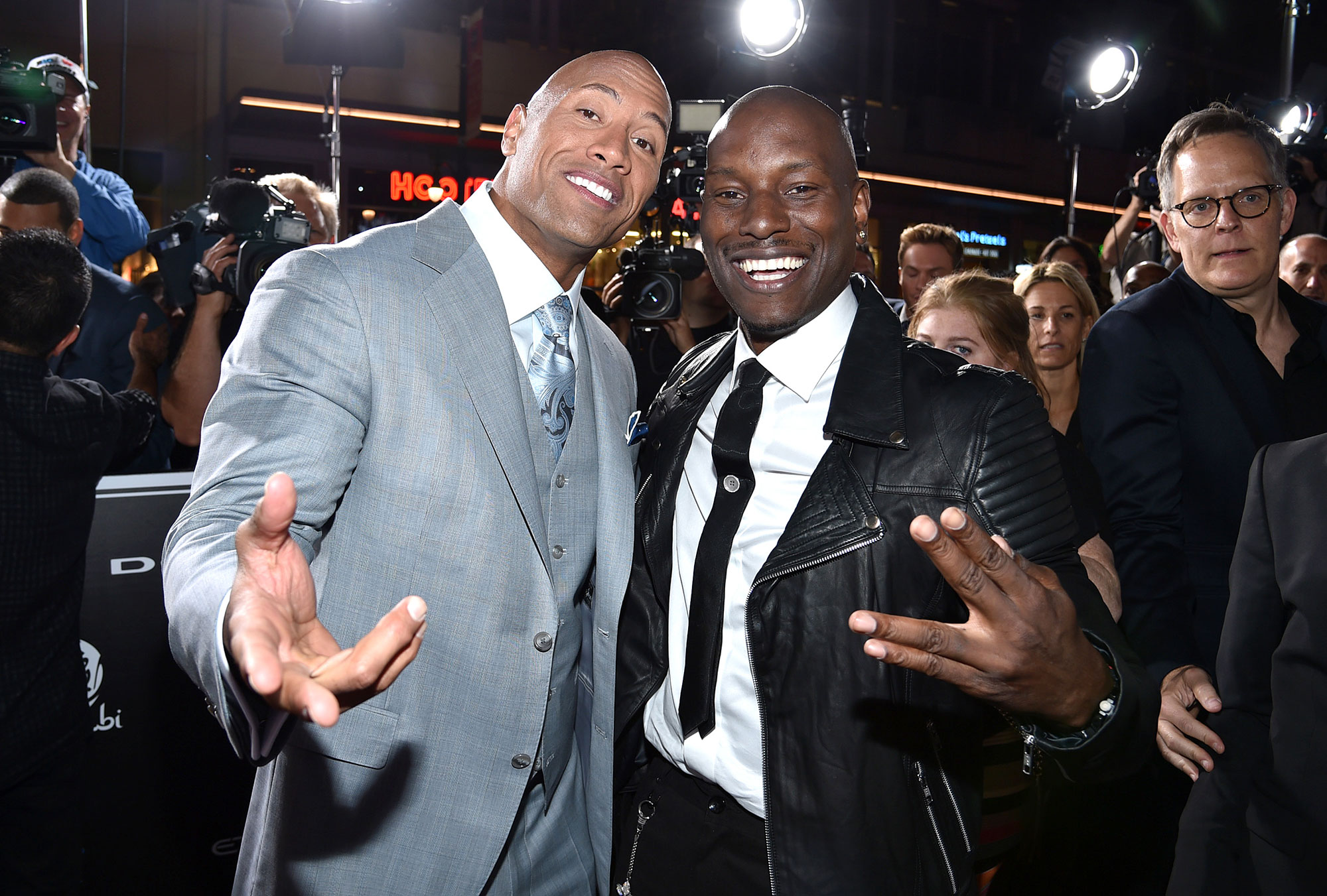 “Me and ‘The Rock’ peaced up, by the way,” he said during an appearance on Stir Crazy With Josh Horowitz. “We talked for, like, four hours about three weeks ago. It was great.”

The duo’s dispute began in October 2017 when Gibson blamed the Jumanji actor for delaying the ninth Fast and Furious movie after he was offered his own spinoff film, Hobbs & Shaw.

After the Transformers actor threatened to quit the franchise if Johnson returned, the Moana star addressed his costar’s feelings.

Celebrities Who Found Best Friends in Their Costars

“We haven’t talked at all,” he said during a July 2018 appearance on Watch What Happens Live With Andy Cohen. “That whole thing with Tyrese, it was pretty disappointing because I’ve been friends with Tyrese for a very long time. And, you know, I always feel like a beef requires two people to actually jump in it, and it was really one-sided and he had voiced his opinion a lot on social media.” 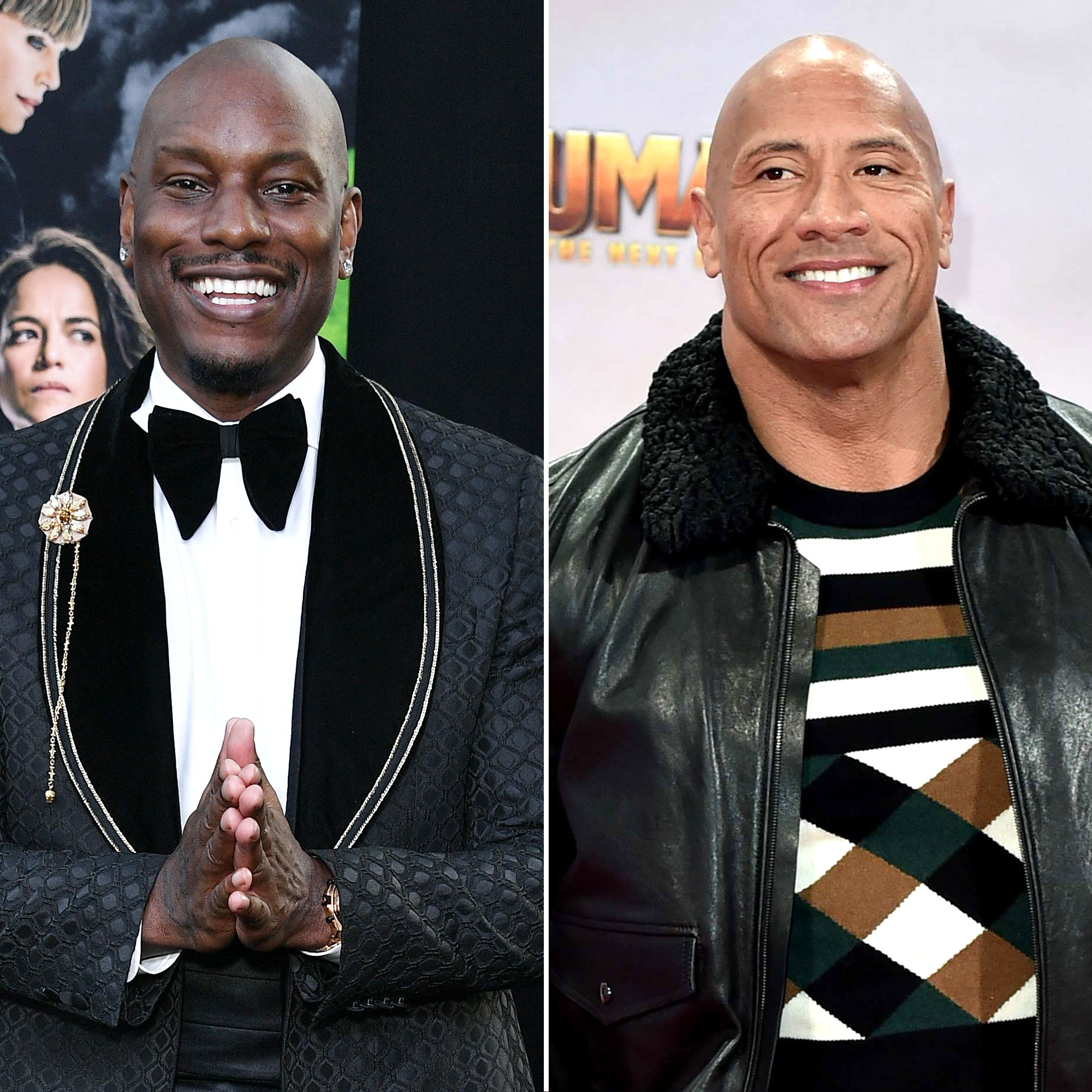 He also added that he didn’t feel there was a “need to have a conversation” with the singer.

That same month, the Masked Singer alum admitted his behavior wasn’t professional. Nevertheless, the drama continued one year later when Johnson’s spinoff didn’t sell as many tickets as other films in the Fast and Furious franchise.

“I have to show my respects for one thing … He tried,” Gibson wrote in a since-deleted August 2019 Instagram post. “Folks called me a hater … And attacked me for speaking out … Breaking up the family clearly doesn’t have the value that one would assume it does.”

Celebs Fight Back on Social Media

F9 was released last week. While Gibson appeared in the film, Johnson did not reprise his character.