Home » Celebrities » How much will Johnny Depp actually get in damages after Amber Heard victory? 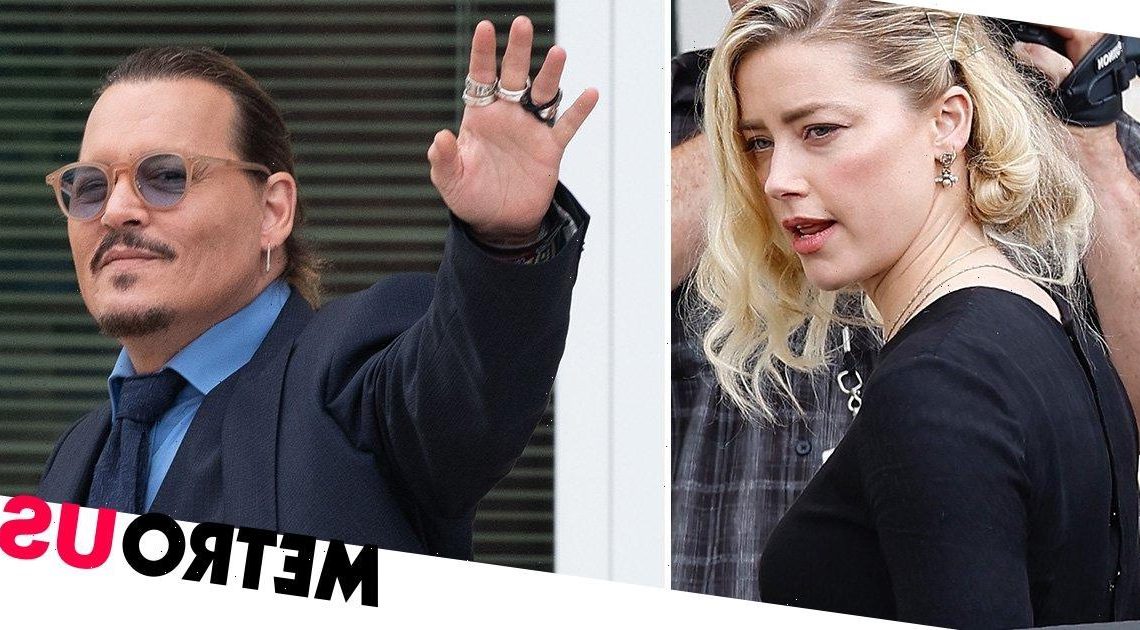 How much will Johnny Depp actually get in damages after Amber Heard victory? 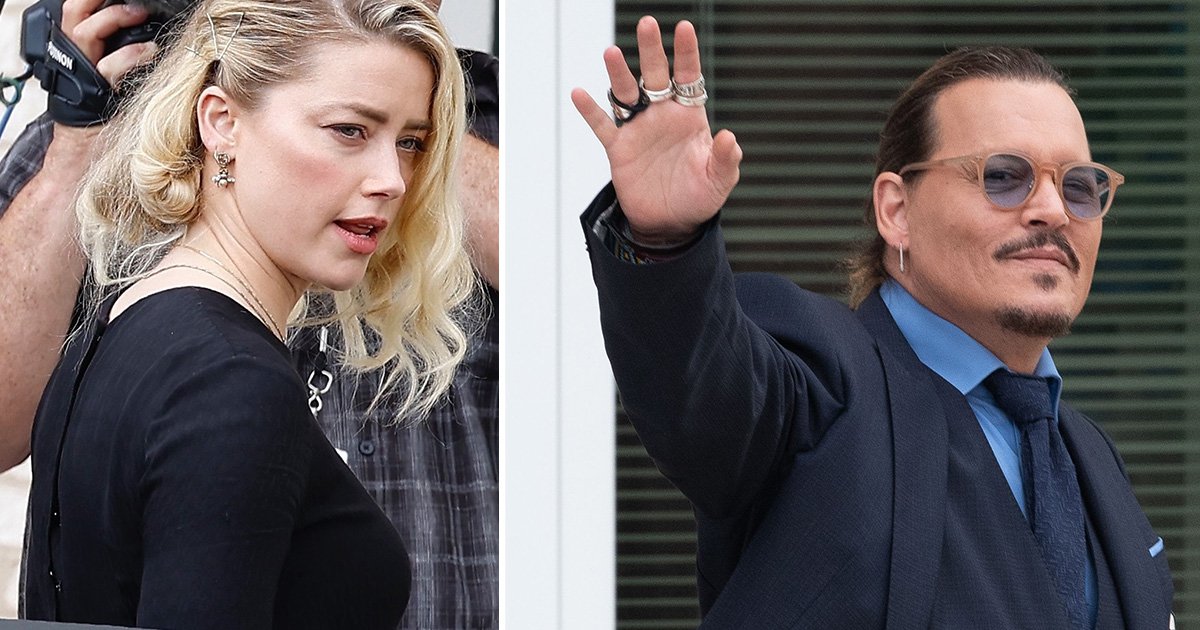 Johnny Depp walked away the winner of his libel case against ex-wife Amber Heard, with the jury ruling in his favour.

The Fantastic Beasts and Where to Find Them actor filed a lawsuit against the Aquaman actress over a 2018 article she wrote for The Washington Post about her domestic abuse experience.

In the op-ed, titled: ‘I spoke up against sexual violence — and faced our culture’s wrath. That has to change,’ Heard, 36, did not mention Depp, 58, by name but his legal team argued that it implied he was physically and sexually abusive towards her during their marriage, which he vehemently denied.

Heard later filed a countersuit against her former husband, who she married in 2015 before divorcing two years later.

Following a bombshell six-week trial, a seven-person jury announced their verdict on Wednesday after 13 hours of deliberations, finding that the statements made by Heard were defamatory against him and awarded compensatory and punitive damages.

How much will Johnny Depp actually receive from Amber Heard?

Depp filed the lawsuit seeking damages of $50m from Heard, who in turn countersued for $100m.

However, the jury awarded Depp $10m (£8m) in compensatory damages and a further $5m (£4m) in punitive damages making for a total of $15m.

However, Judge Penney Azcarate reduced Depp’s $5m punitive damages to instead award $350,000, which is the maximum in Virginia, bringing Depp’s total down to $10,350,000.

He also has to pay Heard the $2m in compensatory damages she was awarded, so he therefore walks away with $8.35m in damages.

What have Johnny Depp and Amber Heard said about the verdict?

Both Depp and Heard released statements reacting to the verdict just moments after the jury’s decision was announced.

The Rum Diary actress Heard said she was ‘disappointed’ in the jury’s decision and ‘what it means for women’.

She added: ‘It is a setback. It sets back the clock to a time when a woman who spoke up and spoke out could be publicly shamed and humiliated. It sets back the idea that violence against women is to be taken seriously.

‘I believe Johnny’s attorneys succeeded in getting the jury to overlook the key issue of Freedom of Speech and ignore evidence that was so conclusive that we won in the UK.

‘I’m sad I lost this case. But I am sadder still that I seem to have lost a right I thought I had as an American – to speak freely and openly.’

Depp did not attend the court hearing in Fairfax, Virginia, but instead hung out with musicians Sam Fender and Jeff Beck at a pub in Newcastle.

In his lengthy statement, shared to his Instagram page, he said in part: ‘False, very serious and criminal allegations were levied at me via the media, which triggered an endless barrage of hateful content, although no charges were ever brought against me.

‘It had already travelled around the world twice within a nanosecond and it had a seismic impact on my life and my career.

‘And six years later, the jury gave me my life back. I am truly humbled.’