Home » Celebrities » How Much Are Danica McKellar, Holly Robinson Peete, Lacey Chabert, and Your Other Favorite Hallmark Christmas Movie Stars Worth? How Much Are Danica McKellar, Holly Robinson Peete, Lacey Chabert, and Your Other Favorite Hallmark Christmas Movie Stars Worth?

Christmas movies can really pay the bills. Actors such as Candace Cameron Bure, Lacey Chabert, Danica McKellar, and Holly Robinson Peete reliably pop up in one or two Hallmark holiday movies every year. And their performances in those films seem to have paid big financial dividends. Here’s what some of your favorite Hallmark Christmas movies stars are worth.

Mean Girls star Lacey Chabert has appeared in roughly two dozen Hallmark movies over the years. In 2020 alone she’s starred in Winter in Vail, Christmas Waltz, and Time for Us to Come Home for Christmas (airing Saturday, Dec. 5 at 10 p.m. ET on Hallmark Movies & Mysteries), as well as the latest installment in her Crossword Mysteries series, The Crossword Mysteries: Abracadaver.

Chabert had a net worth of $4 million, according to Celebrity Net Worth. 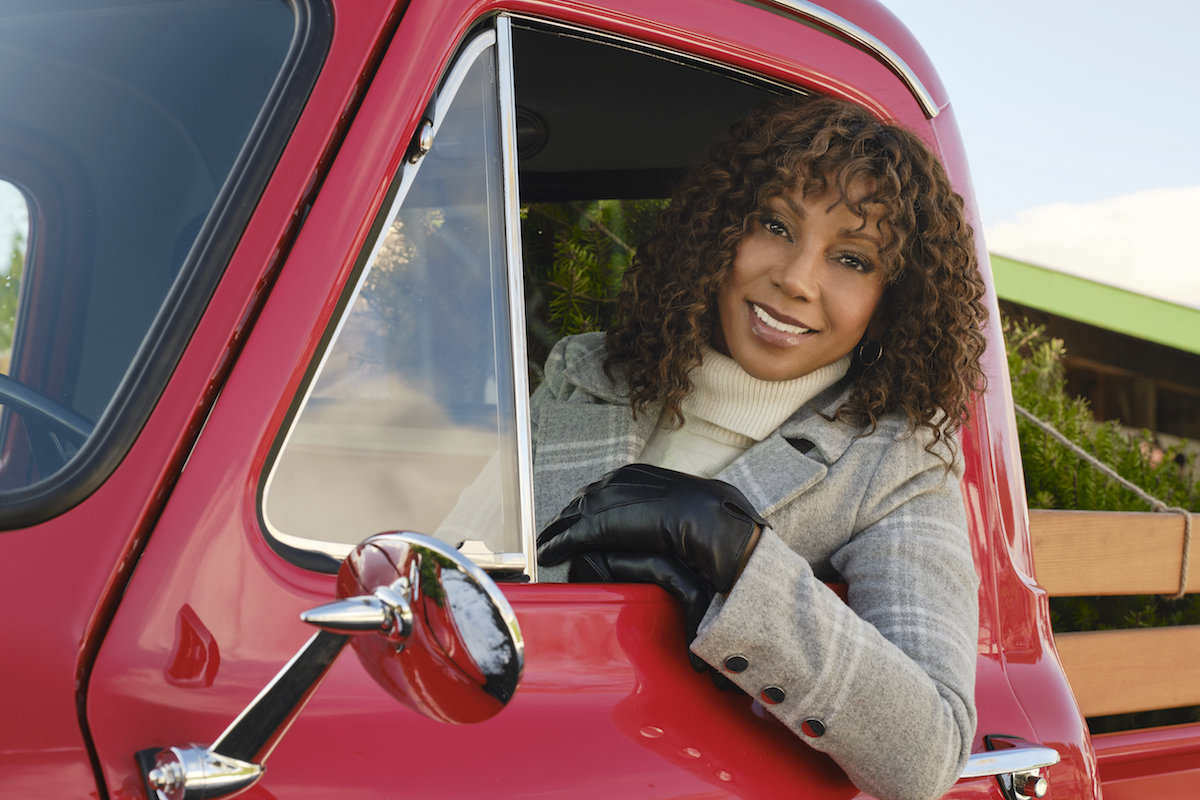 Former child actor Holly Robinson Peete got her start in showbiz performing opposite her father, Matt Robinson, who played Gordon on Sesame Street. These days, she’s frequently seen on the Hallmark Channel. Her latest movie for the network is Christmas in Evergreen: Bells Are Ringing, the fourth installment in the Christmas in Evergreen series. It airs Saturday, Dec. 5 at 8 p.m. ET on Hallmark Channel. She also stars in the Morning Show Mystery series on Hallmark Movies & Mysteries and appeared in the channel’s now-canceled reality show Meet the Peetes.

Peete has a net worth of $4 million, according to Celebrity Net Worth.

In the late ‘80s and early ‘90s, Danica McKellar was known for playing Winnie Cooper on the sitcom the Wonder Years. Now, she’s a regular on the Hallmark Channel. She’s also a numbers whiz who’s authored several books aiming to demystify math concepts for kids. Her newest Hallmark Channel movie is Christmas She Wrote (airing Sunday, Dec. 6 at 8 p.m. ET on Hallmark Channel). She alsos stars in the Matchmaker Mysteries series on Hallmark Movies & Mysteries and has appeared in movies such as Christmas at Dollywood and Very, Very Valentine.

McKellar has a net worth of $6 million, according to Celebrity Net Worth.

Full House alum Candace Cameron Bure is a frequent face on the Hallmark Channel and Hallmark Movies & Mysteries. She stars in the long-running Aurora Teagarden Mysteries series and has appeared in movies such as 2020’s If I Only Had Christmas, as well as Christmas Town and A Shoe Addict’s Christmas. She’s also an executive producer on many of her movies. Outside of Hallmark, Cameron Bure has appeared in Netflix’s Fuller House reboot and written several books, including 2018’s Kind Is the New Classy.

Cameron Bure has a net worth of $16 million, according to Celebrity Net Worth.

Tamera Mowry-Housley hasn’t appeared in as many Hallmark movies as some of the other actors on this list. But fans of the channel can expect to see more of the Sister, Sister alum in the future. The actor, who has previously appeared in the Hallmark movies A Christmas Miracle and Christmas Angel, recently signed a deal to star in and produce new movies for the channel. She’ll also be joining Hallmark’s Home & Family daytime show as a contributor. Her latest film for the network, Christmas Comes Twice, airs Sunday, Dec. 13 at 8 p.m. ET on Hallmark Channel.

Mowry-Housley has a net worth of $4 million, according to Celebrity Net Worth.