Home » Celebrities » How Many Kids Does Henry Golding Have? 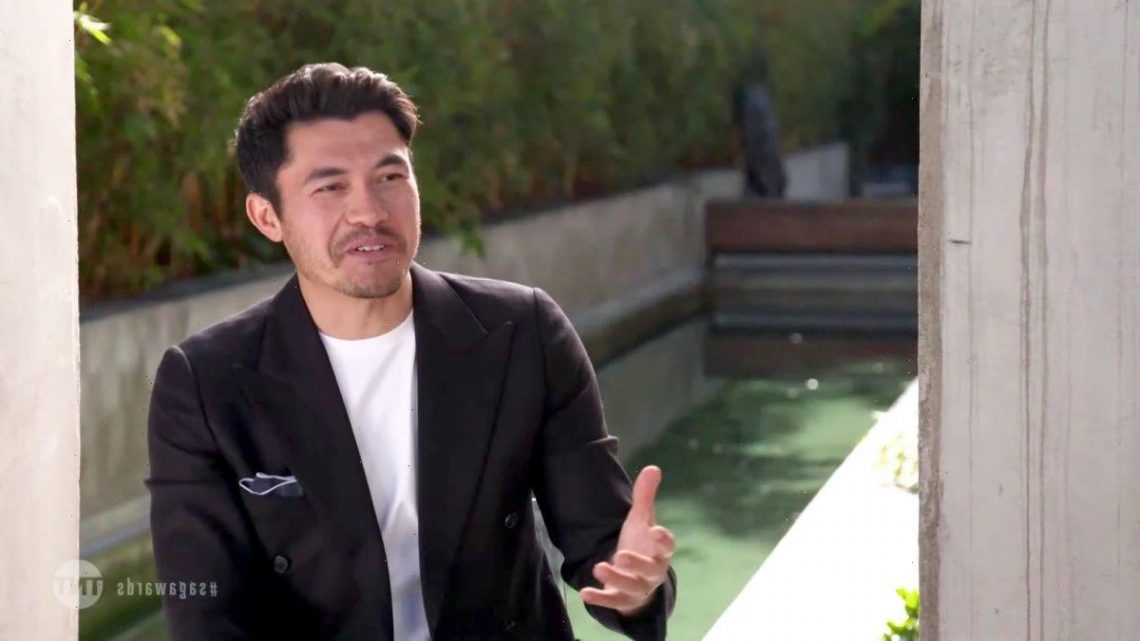 How Many Kids Does Henry Golding Have?

Many famous actors have found a way to balance work and family life. Henry Golding from Crazy Rich Asians recently joined the club, becoming a father for the first time.

With a new movie set to come out this month, the rom-com actor adores being a dad and sharing his life with fitness instructor Liv Lo. Considered one of Hollywood’s cutest couples, the duo are currently celebrating a significant milestone in their lives.

The ‘Crazy Rich Asian’ star has a young daughter

Golding is known for playing the romantic hero in movies such as Last Christmasand A Simple Favor with Anna Kendrick and Blake Lively. He is currently replacing his good-guy image, taking on the lead role in the upcoming G.I. Joe movie spin-off Snake Eyes.

In November 2020, Golding and his wife announced they were expecting their first child. Lyla Golding was born on March 3, 2021. At the time of her birth, PopSugar reported that The Gentlemen actor posted a black-and-white picture of his new family on Instagram, saying, “This woman right here. Beyond anything I could have ever imagined. Your strength brought us our greatest joy. Thank you, I love you.”

The struggles of raising a daughter while working in Hollywood

According to People, Golding talked about his experience as a new dad in an interview with talk show host Ellen DeGeneres. He said, “Every morning it’s like she comes up with something new, something exciting. She makes this look at you or she smiles. Every day is a joy.”

Golding has been in England since May working on a new Netflix project titled Persuasion. The 2022 film is a modern-day version of the Jane Austen classic, co-starringDakota Johnson.

The new dad told People, “As soon as I finish this [movie], I’m going home. I know that this is the nature of the job, and Liv absolutely understands that as well.” He explained, “There’s no use pining over it because I’m here to work for us, but it doesn’t stop me sort of yearning to be home. I can’t wait until I get back.”

The British-Malaysian actor is as charming as his onscreen counterpart, Nick Young, in the hit movie Crazy Rich Asians. PopSugar refers to the 34-year-old as having a “swoon-worthy physique and lovable personality.”

In August 2016, Golding married Lo in an intimate ceremony in Malaysia. Lo recalled her first meeting with her now-husband, telling Her World, “Henry piqued my curiosity because he is tall and handsome, yet seemed really fun and down to earth.”

According to PureWow, the couple met on New Year’s Eve in 2010 when Lo boldly made the first move. While dancing in a club, she approached Golding and said, “Why haven’t you said hello to me yet? I’m leaving tomorrow, and you’re never going to see me again – what are you going to do about it?”

The pair hit it off immediately and started a long-distance relationship with her living in Tokyo and Golding in Singapore. Lo says the way Golding proposed was “unforgettable.” He booked a restaurant in Phuket, Thailand, and while the sun was setting and a string quartet was playing, he got down on one knee amidst the rocks on the beach and asked her to marry him.

Born in Taichung, Taiwan, Lo is a former television host for Fox Movies Asia. She is also the founder of FitSphere, a personalized exercise program that offers online tutorials for yoga and low-impact bodyweight workouts.