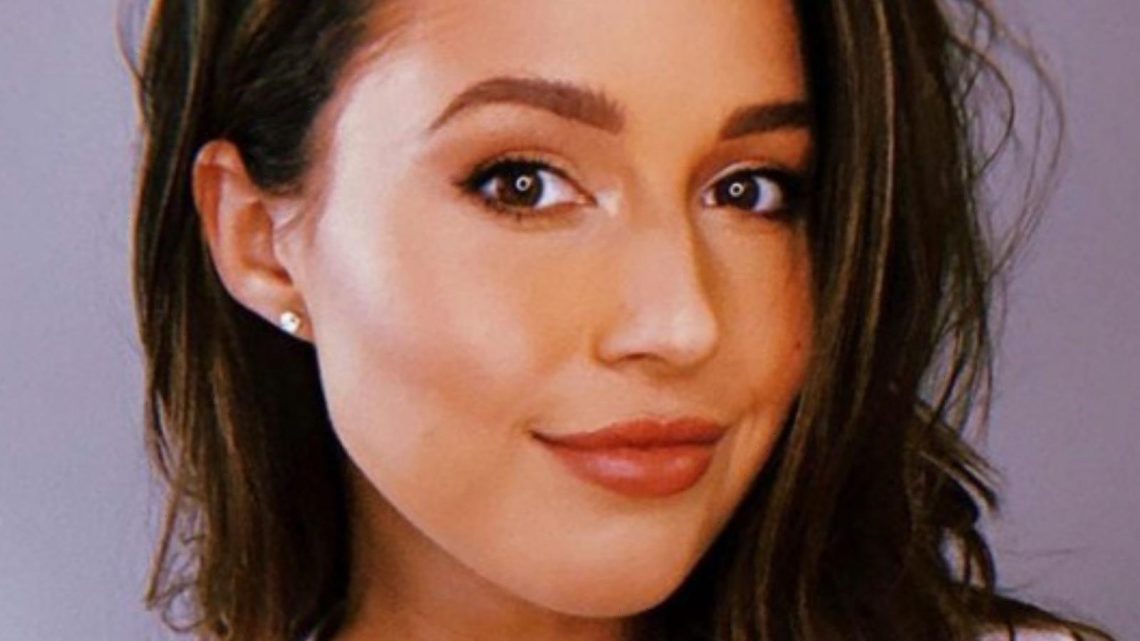 How Katie Thurston Really Feels About Her Relationship With Blake Moynes

Everyone’s favorite Bachelorette, Katie Thurston, had a rough time on the latest episode. As Katie’s time as on the “Bachelorette” draws to a close, she is facing some hard decisions. In the episode that aired in early August, Katie took her final three on hometowns, except they didn’t go to anyone’s hometown (thanks Covid); the men brought their hometowns to Katie.

Things got off to a rocky start when Justin Glaze’s parents refused to make the trip to New Mexico. Thankfully Justin’s two best friends came through and hung out with Katie, but still not the best impression. However, the bulk of the drama in the episode happened when Katie and Greg Grippo took their relationship to the next level. Greg told Katie he loved her, and Katie couldn’t say it back (an unspoken “Bachelor” universe rule), which did not go over well with Greg, per Entertainment Tonight.

That just leaves one man, Canadian-born Blake Moynes, who took mechanical moose riding to give her a taste of his home country. After a dramatic and tear-filled hometown episode, how does Katie feel about her relationship with Blake? Read on to find out.

Katie is optimistic about her relationship with Blake 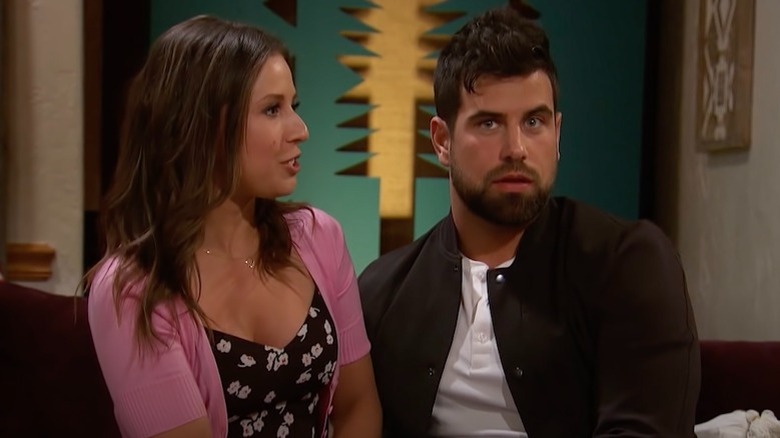 Katie Thurston and Blake Moynes had a connection right away — she invited him to stay on the show after he appeared later in the season — but after seeing all that Canadian life had to offer and meeting Blake’s family, Katie still had some concerns. “He’s very close with his family,” Katie said during the August 2021 episode, per Entertainment Tonight. “If they didn’t support our relationship, I don’t know how Blake would handle that.”

Blake’s mom seemed to take to Katie right away. His sister, however, was more skeptical. This is Blake’s third go-around on the Bachelorette and his sister wanted to know what made Katie different than the other girls. “I feel it way more today than I did last week. No one’s aligned with me like she has. Ever,” Blake assured her. Blake’s sister, Taylor, pressed him as to why he hadn’t said “I love you” yet. Maybe he’s proceeding with caution because of getting burned on national television not once but twice already. “That word is going to be used, it’s a matter of when,” Blake insisted. “I feel it, but it needs to come naturally. When I know, I know, and this is the most I’ve ever known.”

That’s all well and good, but what about Katie? Like Blake, Katie is cool with taking things slow. “Blake is not yet in love with me,” Katie said during an interview. “We think we could get there,” she added hopefully.