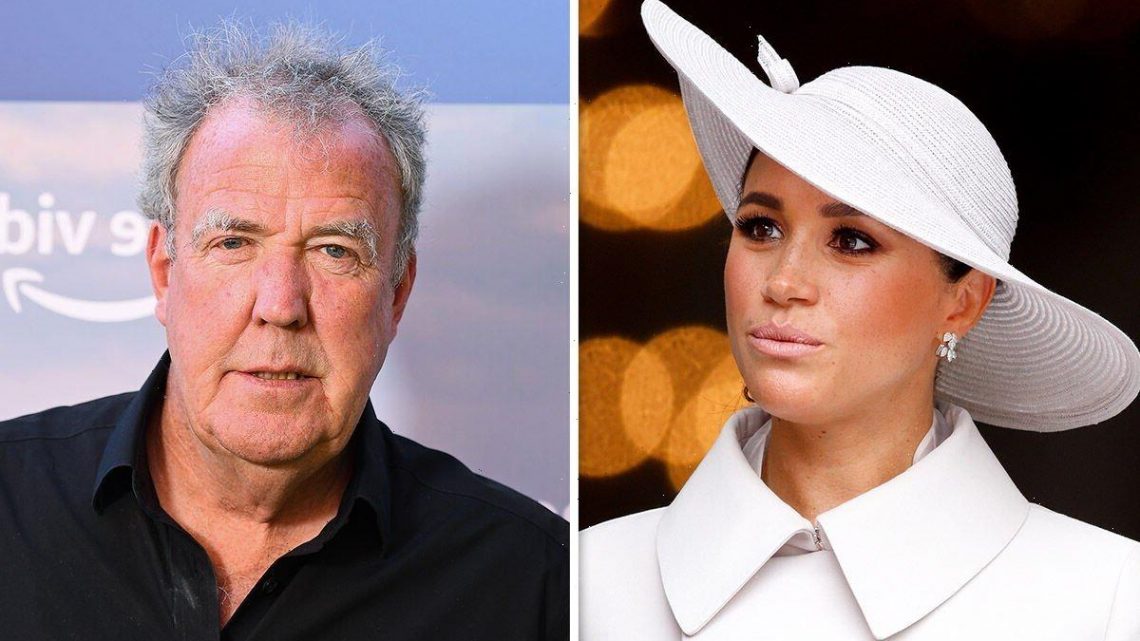 How Jeremy Clarkson mocked Meghan Markle after royal exit: ‘Piers had a point!’

Jeremy Clarkson says he ‘gets on well’ with Camilla

Jeremy Clarkson sparked controversy this week after he tweeted about the extreme weather conditions. The star of The Grand Tour wrote: “It’s very hot in the south of France but so far as I know, there’s no DefCon 8 level 3 killer death heatwave warning in place.” The tweet, which references the emergency alert system used by the US, was interpreted as a jab at the general public’s concern about soaring temperatures around Europe. Critics described the tweet as “tone-deaf” and “ignorant”, while medical specialist Dr Philip Lee responded to the tweet: “They’ve literally evacuated 14,000 people from Southern France Jeremy. Because it’s on fire.”

Clarkson is no stranger to sparking controversy – he is known to unapologetically offer his opinion on a variety of issues. One person he regularly criticises is Meghan Markle.

In one unearthed segment on his ITV show ‘It’s Clarkson on TV’ from April 2021, Clarkson mocked the Duchess of Sussex, joking that controversial talk show host Piers Morgan “had a point” after he had criticised her on Good Morning Britain.

Morgan’s comments led to his departure from the show after he refused to apologise for saying he didn’t believe Meghan when she said she had endured suicidal thoughts while she was a working member of the Royal Family.

The Duchess made the comments in her now infamous interview with Oprah Winfrey.

Referencing the Oprah interview, Clarkson said: “There was a moment where Meghan Markle seemed to – how can I put this politely – break wind.” 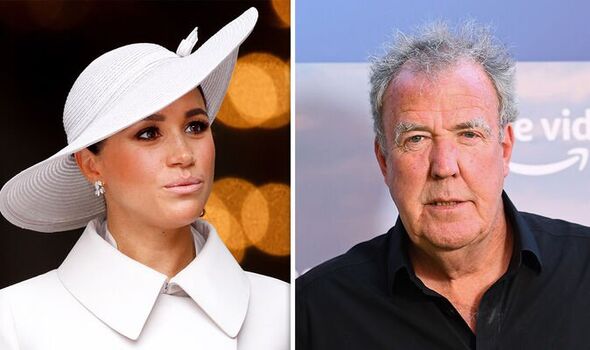 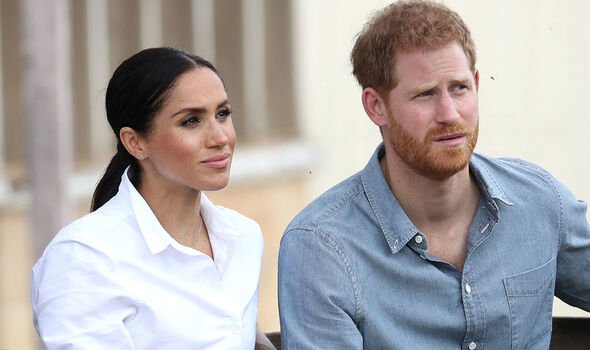 He added: “Sorry can we just hear that again because it really does sound like Piers Morgan had a point, her pants really were on fire.

“Now I’ve had a note here from the legal department at ITV. They want it to be made plain that that was not a fart, I have no idea how they know that.

“But they want me to make it clear that the fart noise probably came out of Oprah’s mouth.”

Prince Harry and Meghan announced in January 2020 that they planned to step away from life as working royals and move to California.

Clarkson wrote a column for The Sun at the time, predicting the couple would not have a “happy ending”. 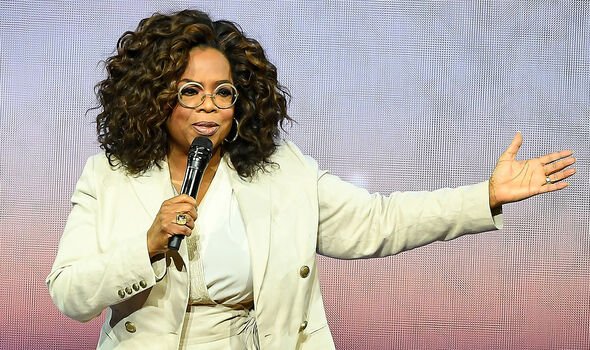 He said: “The tale of Harry and Meghan is an epic love story and I wish them both well, but I genuinely fear that it will not have a happy ending.”

The former Top Gear star also said he “doesn’t judge” Meghan for making the decision, but not without his customary sarcasm.

He added: “Meghan Markle will have grown up imagining that princesses live in fairy-tale castles and spend all day riding around on golden unicorns, smiling kindly at muddy plebs.

“So it will have come as a bit of a surprise when she became a British royal and found, that on a wet Tuesday morning, she’d have to go to Carlisle on something called ‘a train’, to open the civic centre’s new disabled ramp.

“So, she’s obviously decided that if she can’t dine on peach and peacock and have a couple of mermaids in the gin-filled swimming pool, she won’t be opening any new toilet blocks ever again. 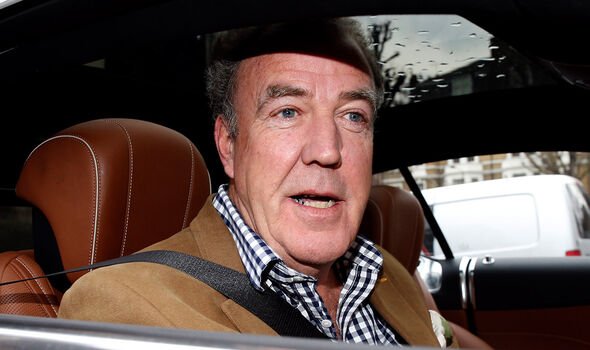 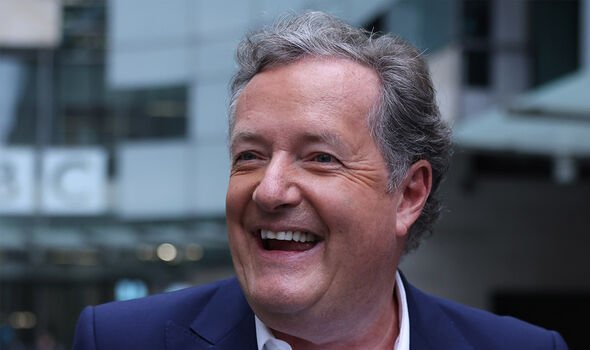 “I won’t judge her for that. People are allowed to resign from jobs they don’t like.”

Surprisingly, Clarkson also wrote a column for the same newspaper in 2018, in which he said defended the Duchess after two of her Kensington Palace aides decided to leave her team of staff.

The former Top Gear star said the “cruel and heartless” criticism she had faced “needs to stop”.

But Clarkson hasn’t always been so sympathetic.

He wrote: “Trust me on this one. Markle’s toast, and within five years, I suspect she’ll be posing for photographs, on her own outside the Taj Mahal or sitting on the back of a playboy’s yacht in the Med, and poor old Piers will realise that he lost his job over absolutely nothing at all.”