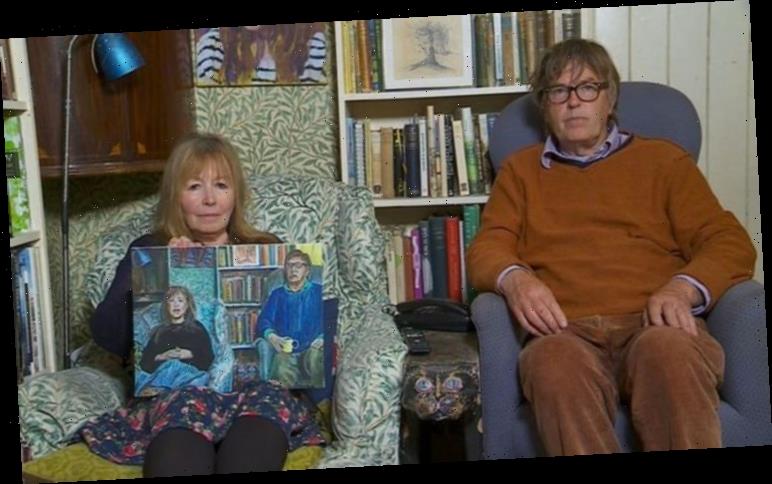 How Gogglebox’s Giles and Mary were taunted by cruel trolls

Now fan favourites, they were not as liked in the beginning. As Giles told The Oldie: “There’s one particular person who describes us as Fred and Rosemary West.” Luckily, the couple’s popularity has soared since then and they delight viewers every Friday with their dead-pan commentary of the week’s TV.

Mary added: “Since being on Gogglebox, our marriage has improved because we have time to talk to each other. Previously, I would get up at five or six and he’d get up at 10.

“At one o’clock, he would just be having breakfast. We didn’t overlap much. We’d have one waking hour in each other’s company.”

As a part of the show, the couple have to commit to 12 hours of filming each week split across two six-hour shifts. 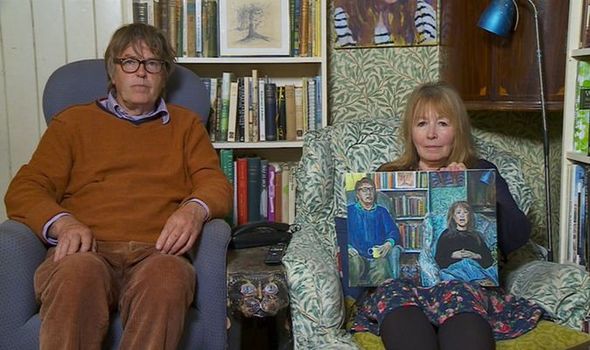 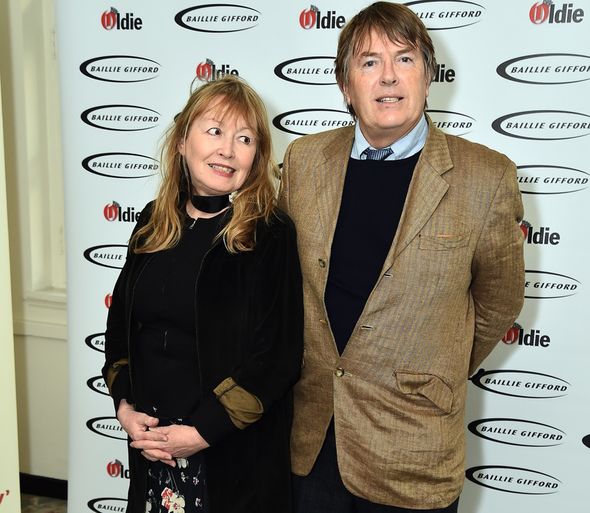 As for why the Channel 4 show is such a success, Mary said: “It breeds a sense of national unity.

“When Naked Attraction was on last week, Gogglebox showed all the families recoiling in horror. The viewers feel relieved. They say ‘Thank God, I’m not alone. Everyone else is shocked too.’

“It’s a replacement family for people. They know we will be there on Friday at nine. And we’ll be watching telly just like them.”

Despite the show’s success, the couple still continue with their day jobs. Giles is a painter and Mary is an agony aunt and journalist.

Giles said: “With uncertainty in the world from Brexit, [Gogglebox] was quite a smart move for us.

“Journalism is uncertain, art is uncertain. This is something regular, which we’ve never had, really.”

Giles met Mary at Wimbledon School of Art in 1980 where she was a model. Giles joked: “Not a nude model, a costume model.”

Mary moved to London aged 18 and gradually moved into journalism. 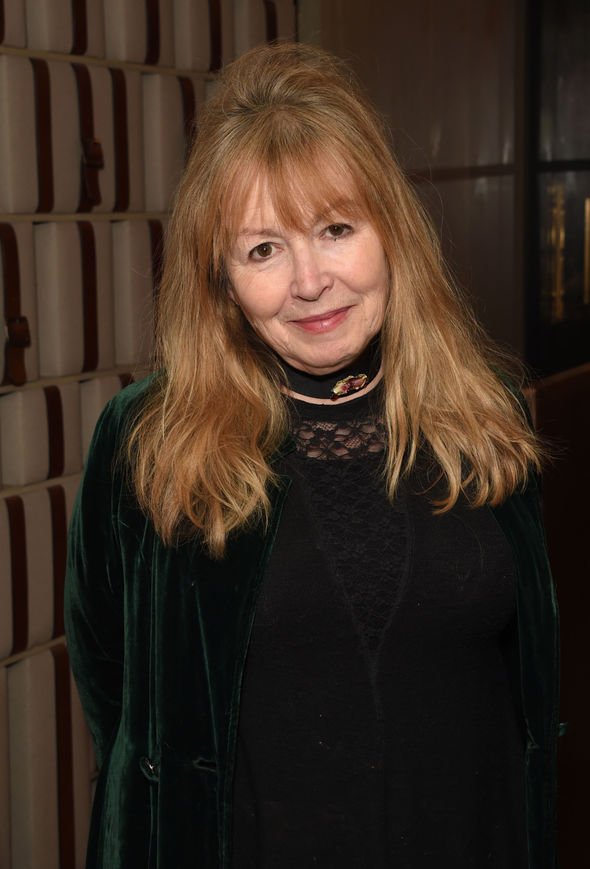 In the late 1980s, Mary came up with a Tatler agony column- Candid Counsel. It dealt with social conundrums like forgetting the names of dinner guests.

In the early 1990s, the Spectator poached Mary’s column and renamed it Dear Mary.

They moved into their cottage, outside Pewsey, thirty years ago and they have two daughters, Freya, an artist, and Posy, a teacher.

You can watch Gogglebox tonight at 9pm on Channel 4.

What date do the clocks go forward?
Entertainment