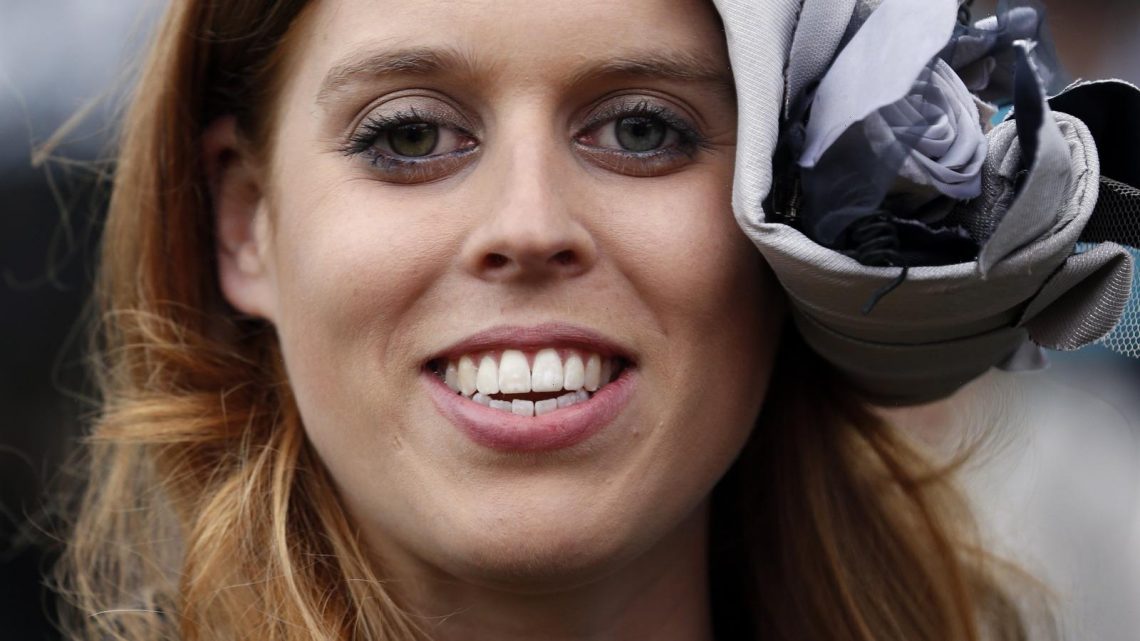 Here’s Why Princess Beatrice’s Child Will Get A Title

“What’s in a name?” While Shakespeare waxed poetic about how names aren’t really any that important, it appears the royals would beg to differ.

During her bombshell interview with Oprah Winfrey, Meghan Markle caused quite the stir when she mentioned that her and Prince Harry’s son, Archie, was not eligible for a royal title. “They didn’t want him to be a prince,” Meghan said, “which would be different from protocol.” As reported by Gossip Cop, only Queen Elizabeth’s grandchildren, and those directly in line to the throne, qualify for a title. Because of that rule, Princess Eugenie’s child was also passed over in the royal title department. Womp womp.

Perhaps, however, it’s not so much about the title, per se, as it is about the perks that come along with one. Along with a title comes security and let’s be honest, security is a pretty big deal to the royals. During the famous Oprah interview, Meghan spoke candidly about the decision to not make Archie a prince and the resulting lack of security. “We have in tandem the conversation of, ‘He won’t be given security. He’s not going to be given a title,'” she divulged, per People.

Now on the heels of the royal family announcing Princess Beatrice’s pregnancy in a Buckingham Palace statement, the masses are learning that her child will be eligible for a title. But how can that be? Keep reading to find out.

As it turns out, Princess Beatrice’s child, and the 12th grandchild to Queen Elizabeth, will be bestowed with a royal title but not by her royal highness. Instead, per Cosmopolitan UK, he or she will receive the title of count or nobile donna (which translates to “nobile woman”) by way of his Italian father, Count Edoardo Mapelli Mozzi. By that same token, Princess Beatrice inherited yet another royal title upon marrying Mozzi — that of countess.

Prior to the nuptials, Princess Beatrice’s future father-in-law, Count Alessandro Mapelli Mozzi, discussed their family’s ties to Italian nobility with the Daily Mail, and how that would play out once Princess Beatrice joined the family. “Edoardo is the only male descendent taking the family into the next generation. He is a count – his wife will be a countess automatically and any of their children will be counts or nobile donna,” he declared matter-of-factly.

There is one other title that Princess Beatrice immediately inherited after marrying the Italian count: stepmom. “This year, I had the great honor to become a stepmother, and have had the most remarkable time going back over some of my most favorite stories at bedtime,” she dished to the Evening Standard (via People) about her newfound role. And soon, she will be taking on yet another title, that of mom. Congrats to Princess Beatrice!

These 33 Madewell Pieces Are Stylish, Comfortable, and on Sale — Need We Say More?
Entertainment