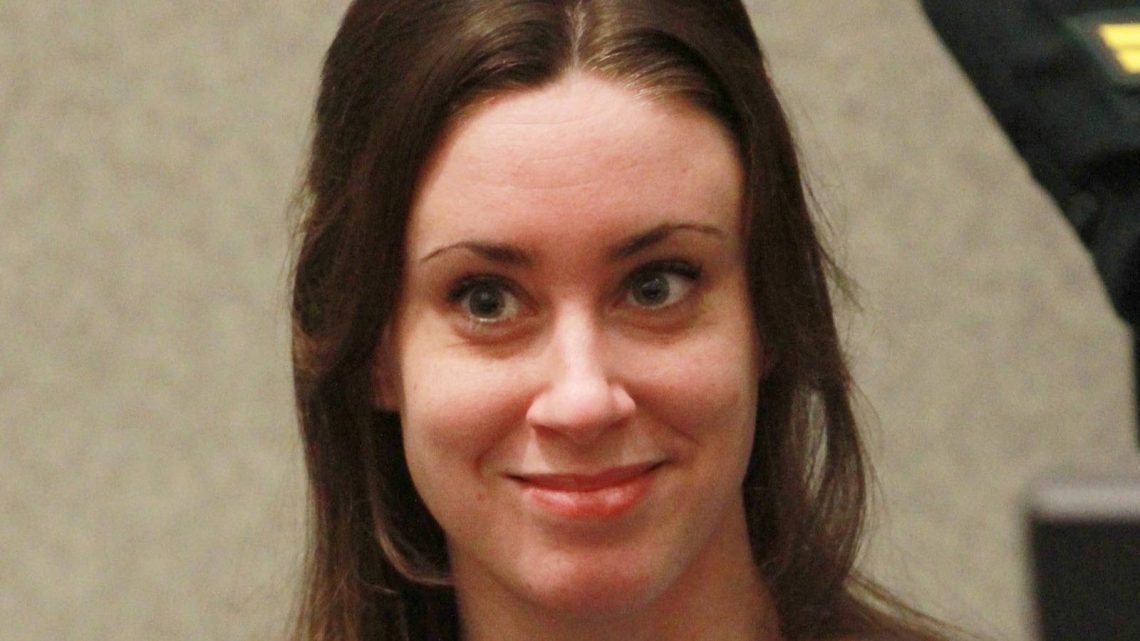 Casey Anthony might have been found not guilty of the murder of her two-year-old daughter, Caylee Anthony in 2008, but the public never believed her story. Those closest to the case were also suspicious of Anthony from the start. “She has shown no emotion,” a lead investigator told ABC News. Even Casey’s own parents thought she was involved when they discovered her reeking vehicle and told 9-11, “it smells like there’s been a dead body in the damn car.”

Maybe the only person in America who believed in Anthony was Robyn Adams, a woman she met in prison while awaiting trial. Adams was a former nurse whose boyfriend got her involved in a marijuana scheme, and, just like Anthony, her life came crashing down. The two started a correspondence on the inside, at first passing notes through the prison bookshelf. The unlikely friendship blossomed and Anthony confided in Adams, so much so, the prosecution would eventually call her as a witness during the trial.

Adams had her doubts too though. She saw “red flags” when Anthony reacted suspiciously to the discovery of human remains during the investigation, seeming absolutely sure they weren’t Caylee’s. (How would she know?!) Adams is still piecing it all together, and she’s doing it on-camera in Lifetime’s intriguing new docu-series “Cellmate Secrets.” She sat down with Nicki Swift to tell us what she thinks about that not guilty verdict, and so much more.

Why Robyn Adams thinks Casey Anthony might truly be innocent 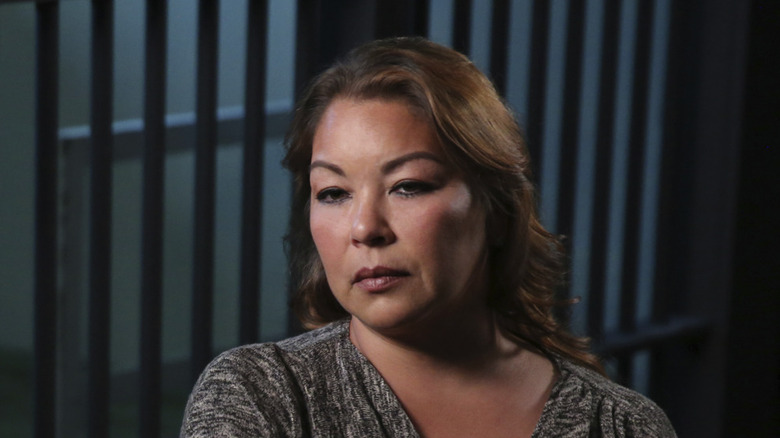 Robyn Adams says she received absolutely nothing from the prosecution for testifying against her prison pal, Casey Anthony. And her time on the stand didn’t exactly seal the case. Anthony claimed little Caylee died accidentally by drowning in the family swimming pool — she hadn’t murdered her child, merely covered up the crime. The jury agreed and Casey was only convicted of lying to police.

Still, Adams and Anthony are now estranged. Adams served her time, eight and a half hard years, and was released. She’s back living in Florida. Casey Anthony has been free since 2011, according to ABC News. But the two women are keeping this friendship in the past. “No, we are not still in touch,” she told Nicki Swift. “I haven’t even tried to reach out to her. And now it’s just a take it by day thing and I wish her and her family well, for sure.”

But what about Anthony’s story that her daughter’s death was a big accident — that her only crime was stashing the body in a bag, then partying up without a care in the world? Adams knows Anthony better than most, and she thinks this tale, unlikely as it sounds, could in fact be the truth. “I mean, I think everyone has their suspicions and I do believe that she did it,” Adams admits, but then adds, “but I do very much believe that it was an accident. It definitely was not intentional.”

“Cellmate Secrets,” narrated by Angie Harmon, continues on 6/25 on Lifetime with Chris Watts.

How to Break a New Artist: Start a Fiction Podcast?

Rihanna Appears To Have Covered Up Her Matching Shark Tattoo With Drake From 5 Years Ago!
Entertainment