Home » Celebrities » Here’s How To Stream BLACKPINK’s ‘The Show,’ So You Don’t Miss Rosé’s Solo Debut 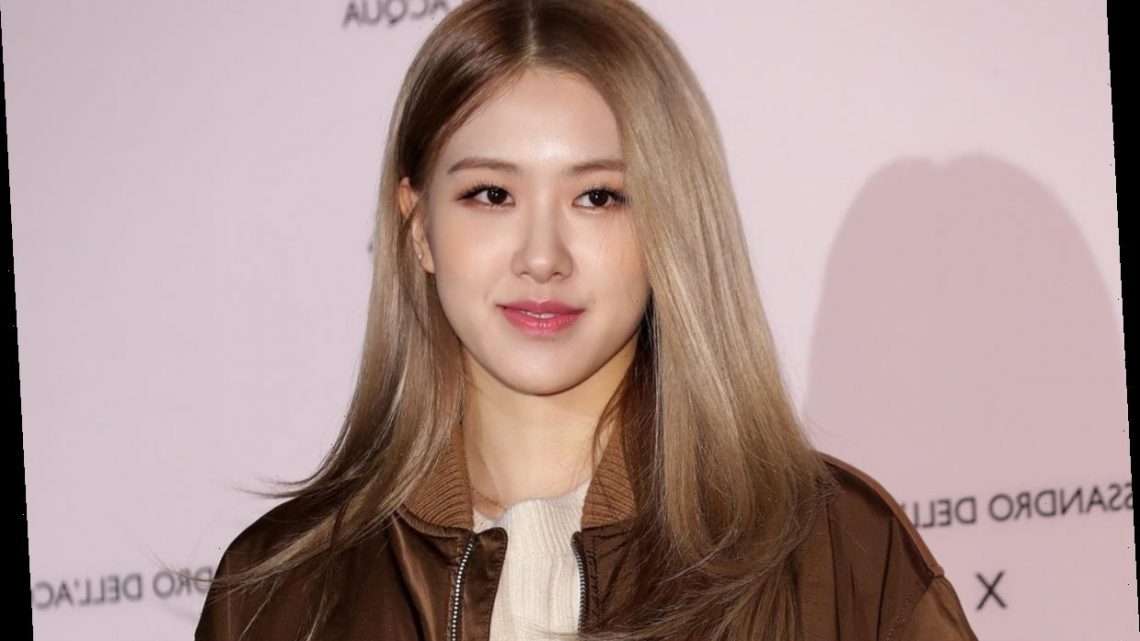 Here’s How To Stream BLACKPINK’s ‘The Show,’ So You Don’t Miss Rosé’s Solo Debut

If you were excited for BLACKPINK’s upcoming virtual concert, wait until you hear this: Rosé will make her highly-anticipated solo debut during the show. On Monday, Jan. 25, YG Entertainment revealed she’ll perform the title track off her soon-to-be-released debut album. The same day as their announcement, YG unveiled a teaser for Rosé’s first solo song, which fans think is called "All My Love." To be the first to hear it, here’s how to stream BLACKPINK’s The Show.

Ever since Jennie made her solo debut in November 2018, BLINKs have been begging YG to help Rosé, Lisa, and Jisoo do the same. In June 2020, the agency told fans Rosé will drop her solo song in September after the release of BLACKPINK’s first full-length album. Since they pushed back the group’s record to October, Rosé’s solo debut was delayed as well.

She took fans behind the scenes of her upcoming debut album in BLACKPINK’s 2020 Netflix documentary Light Up The Sky. At one point during the film, Rosé admitted she felt nervous about debuting. "You know how when people say they’re afraid of heights or they’re afraid of water? I’ve always been so afraid of getting in the studio or writing something," she said. 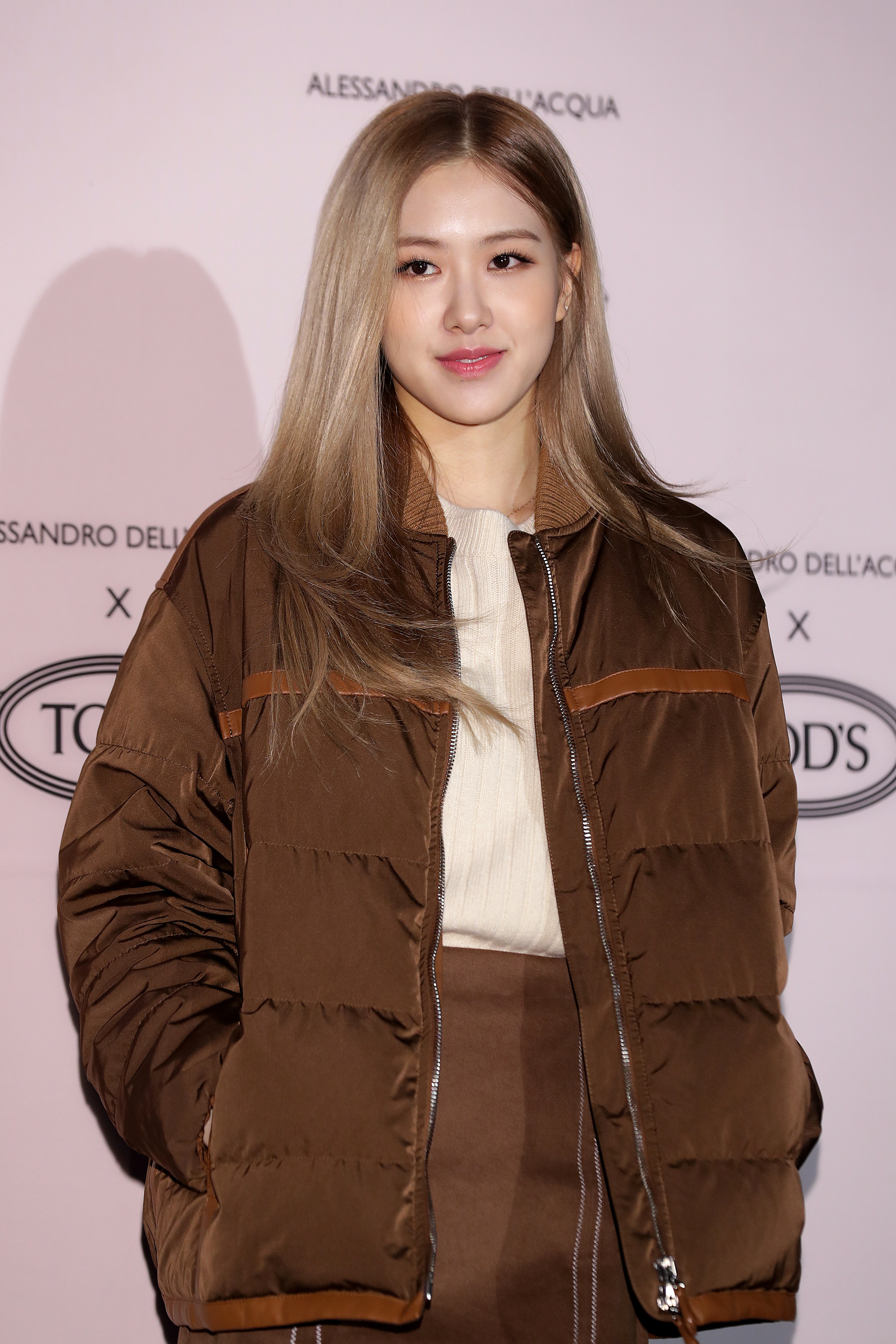 Now, Rosé’s solo single is right around the corner because fans can hear it for the first time during BLACKPINK’s The Show virtual concert on Sunday, Jan. 31, at 2 p.m. KST (that’s 12 a.m. ET). It’ll take place on BLACKPINK’s official YouTube channel, so that should be easy to remember. Standard viewing, which includes access to the show and replay of it, costs $29.98, while plus viewing, which includes both things mentioned previously and behind the scenes content, costs $39.98. Fans can purchase tickets to BLACKPINK’s The Show through YouTube.

BLINKs, get ready because it’s almost Rosé’s time to shine!

‘One Fine Day’: George Clooney First Met Michelle Pfeiffer When He Was Dating Her Sister
Entertainment