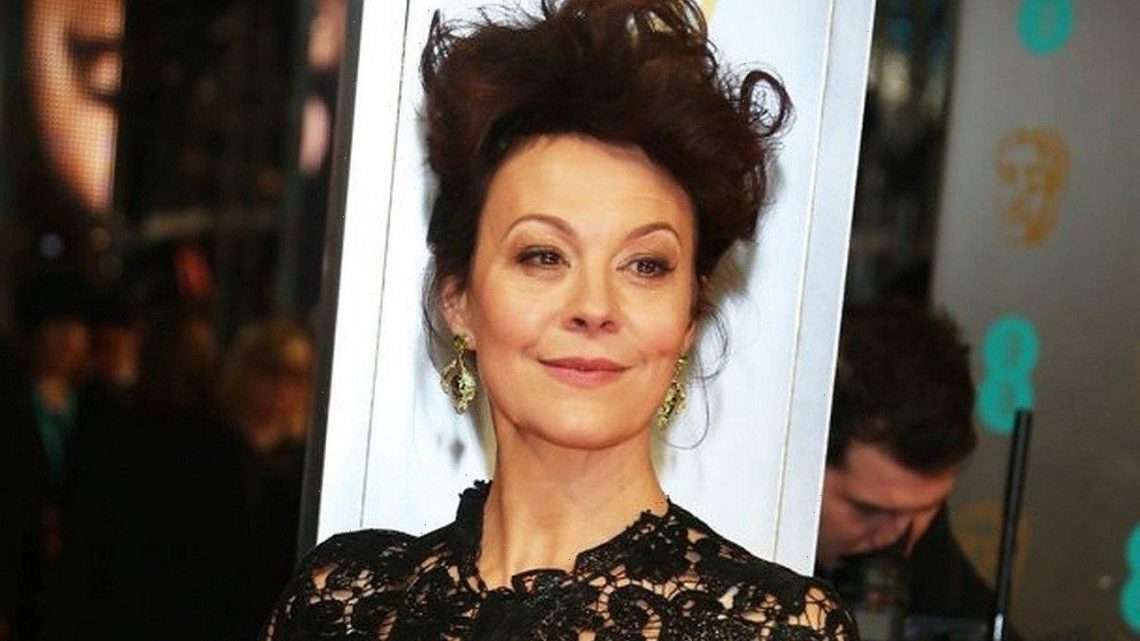 Helen McCrory Left Her Estate to Husband and Two Children

The ‘Peaky Blinders’ actress, who passed away in April 2021 at the age of 52 following a secret battle with cancer, is revealed to have named Damian Lewis and their children as trustees.

AceShowbiz –Helen McCrory left her £850,000 estate to her husband and two children. According to new probate documents released this week, The “Peaky Blinders” actress, who passed away in April 2021 at the age of 52 following a secret battle with cancer, he left her estate to her actor husband Damian Lewis and their children Manon, 15, and Gulliver, 14.

Helen put her fortune into a trust, naming Damian and Coutts bank as trustees and her children and any future children as beneficiaries, MailOnline reports. Meanwhile, Damian recently went public with his new romance with The Kills rocker Alison Mosshart and her family can’t wait to meet him.

Alison’s mother Vivien confirmed the relationship and said, “I don’t know how much flak I’m going to get for all of this but of course we are excited for her. They have mutual friends. I don’t know exactly how they met but I’m fine with it. If she’s happy, we are happy. I’m yet to meet him but certainly I’d like to.”

Vivien also insisted that Damian is lucky to be dating Alison, who is the frontwoman of The Kills. She said, “She’s not an easy one to sum up. She’s a complicated, beautiful lady, and very intelligent. She’s so very talented in so many areas that it constantly surprises us. It amazes us, actually. We are very proud.”

Damian previously revealed that Helen urged him to find love again. In a moving eulogy, he said, “Her generosity has extended to encouraging us three to live. Live fully, take opportunities, have adventures. “She said to us from her bed, ‘I want Daddy to have girlfriends, lots of them, you must all love again, love isn’t possessive’. But you know, Damian, try at least to get through the funeral without snogging someone.’ “