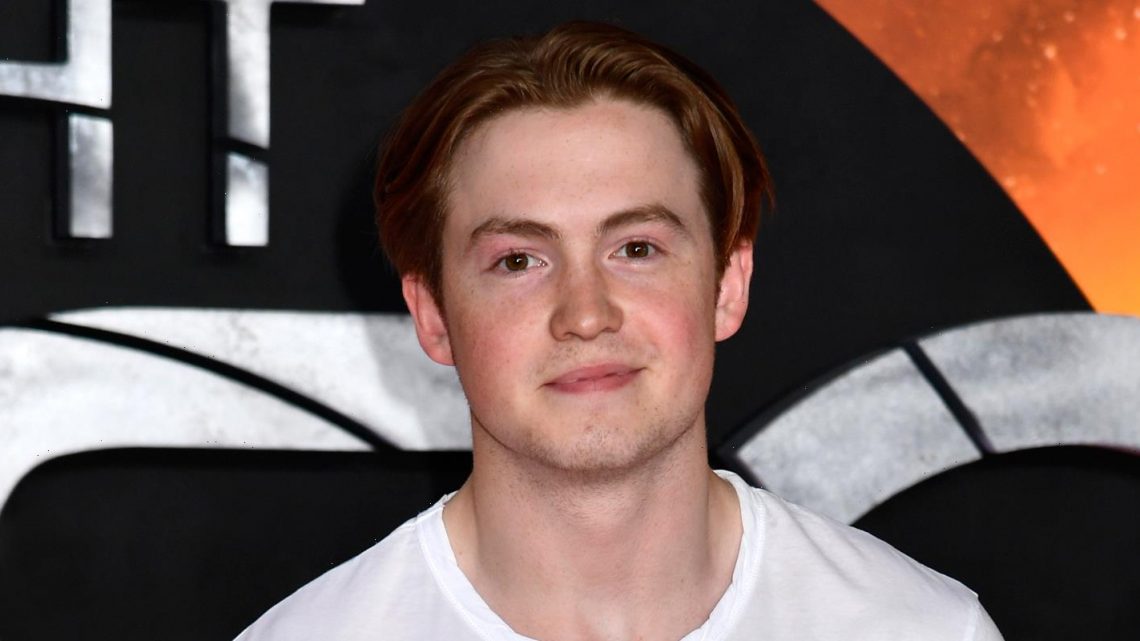 Kit Connor is making major moves in his career!

The 18-year-old Heartstopper star has just signed with WME (William Morris Endeavor) for representation, according to Deadline.

“We’re thrilled to welcome @Kit.Connor to #WME!” the agency shared on Instagram.

Kit already has a roster of film, television and theater credits to his name, before becoming a worldwide, household name from the success of Netflix’s Heartstopper.

Before Heartstopper, Kit has appeared in movies such as Rocketman, Little Joe, The Mercy, Ready Player One and his first role Get Santa. His TV credits include War & Peace, SS-GB, Rocket’s Island, and the voice of Pantalaimon in His Dark Materials.

Kit has also hit the stage in the shows Welcome Home, Captain Fox! and Fanny & Alexander.

Though he has signed with WME, he will still be repped by Independent Talent Group in the UK.

Earlier this month, Kit and his co-stars hit up the Pride Parade in London.

If you missed it, the actor has addressed comments on his sexuality and how he identifies.

Daisy Edgar-Jones, 24, puts down roots with her first home