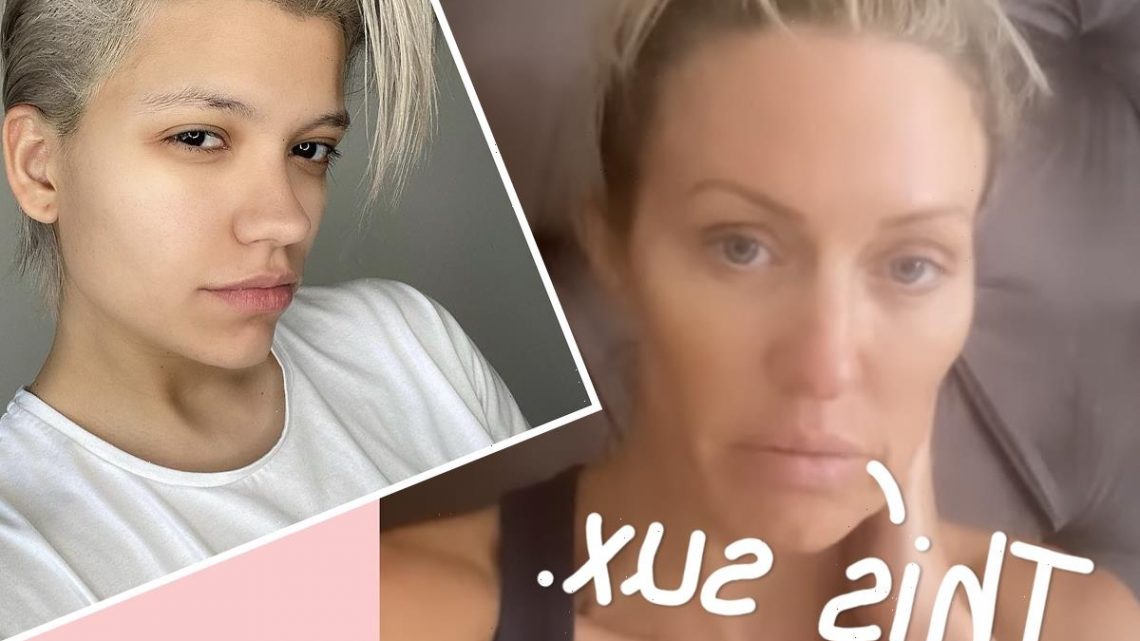 Braunwyn Windham-Burke is going through it this week after splitting up from girlfriend Victoria Brito.

The former Real Housewives of Orange County star made headlines in late 2020 when viewers watched her and ex Sean Burke navigate coming out with her sexuality and their relationship during season 15 of the hit Bravo show. Then, in December of 2021, after she and Sean parted ways, Braunwyn was spotted kissing Brito.

The duo were soon inseparable, and for a while, things seemed to be going well. But now the pair has split up, as Windham-Burke herself has now confirmed. Per Page Six, the couple parted ways after less than a year together with long-distance dating being one of the main problems left unresolved.

The 44-year-old reality TV alum spoke to the outlet about the split on Friday, too. In her chat, Braunwyn revealed that her emotional life has been a roller coaster in the days after the split took place earlier this week. She said:

“I am feeling all the things — heartbroken and sad, but I’m still sober, and that’s what matters.”

That reference to her sobriety is understandably very, very important for Braunwyn.

“Whenever it feels like the world is crashing and ‘What now?!,’ I turn to my sobriety.”

Page Six spoke to an insider about the breakup, as well. That source revealed that distance, hectic travel schedules, and intense work demands all conspired to create a rift between the two women:

“Long-distance relationships are hard, and that was no exception with Braunwyn and Victoria. While they spent a lot of time in New York, they both had to travel for work a lot. Most recently, Vic had to travel quite a bit internationally, and the distance created communication strains in their relationship.”

That’s the way love goes sometimes, we suppose. And it always sucks!

A second source spoke to Us Weekly on Friday morning, too, and shed more light on the end of the end of the nine-month relationship. That insider echoed the sentiments laid out (above), and added:

“Braunwyn and Victoria broke up earlier this week. Vic has a tough travel schedule for work, and Braunwyn had been traveling back and forth to California a lot. The long-distance became too tough. … That’s the main reason that led to the split.”

Braunwyn is apparently still working hard on “speaking engagements on LGBTQ+ and sobriety,” per the second insider. Her unpredictable travel schedule with that work made things difficult with Brito.

“They’re both extremely passionate people who take love and heartache very seriously. They will remain on decent terms.”

Well, that part is certainly good to hear.

Looking back, eagle-eyed RHOC fans might have known something was up a few days ago. Earlier this week, Braunwyn took to her Instagram Stories and posted an emotional (and cryptic) message about tough times.

Speaking directly to the camera on Thursday morning, she shared:

“When I got sober, I thought, ‘OK, now I’m not gonna drink and everything is gonna be easy.’ I did not realize the s**t that was coming my way. Every time I think it can’t get worse, it does. When does this end? I do have these moments like, ‘I didn’t get sober for this to be so hard.’”

Then, after the breakup news officially broke on Friday, Windham-Burke returned to her IG Stories to say more:

“I have a good support system, I have a good family. But this was like my first long-term female relationship, and it just really threw me for a loop. It’s going to take me some time to get over, I think. This is normal, you know?”

Sadly, it’s definitely normal — breakups are an unfortunate part of life, sober or not, out and proud or not. They’re the great, sucky equalizer. It sounds like Braunwyn is taking the emotions as they come at least. And we’re buoyed by the presence of her support system! 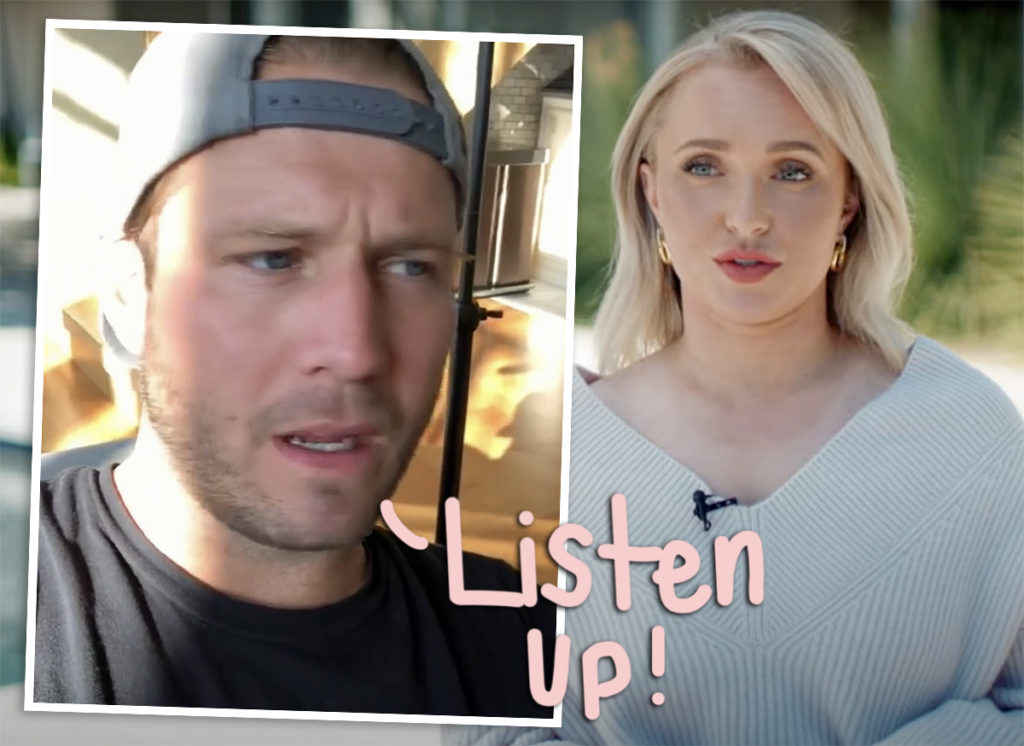 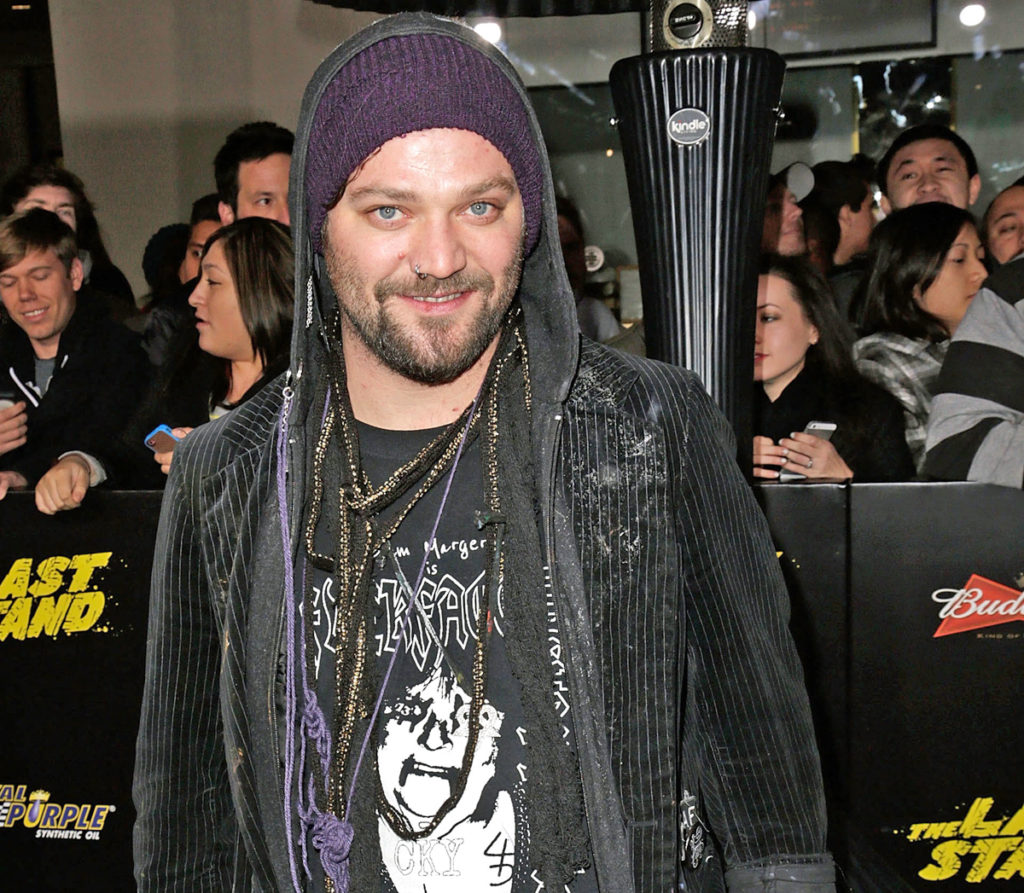 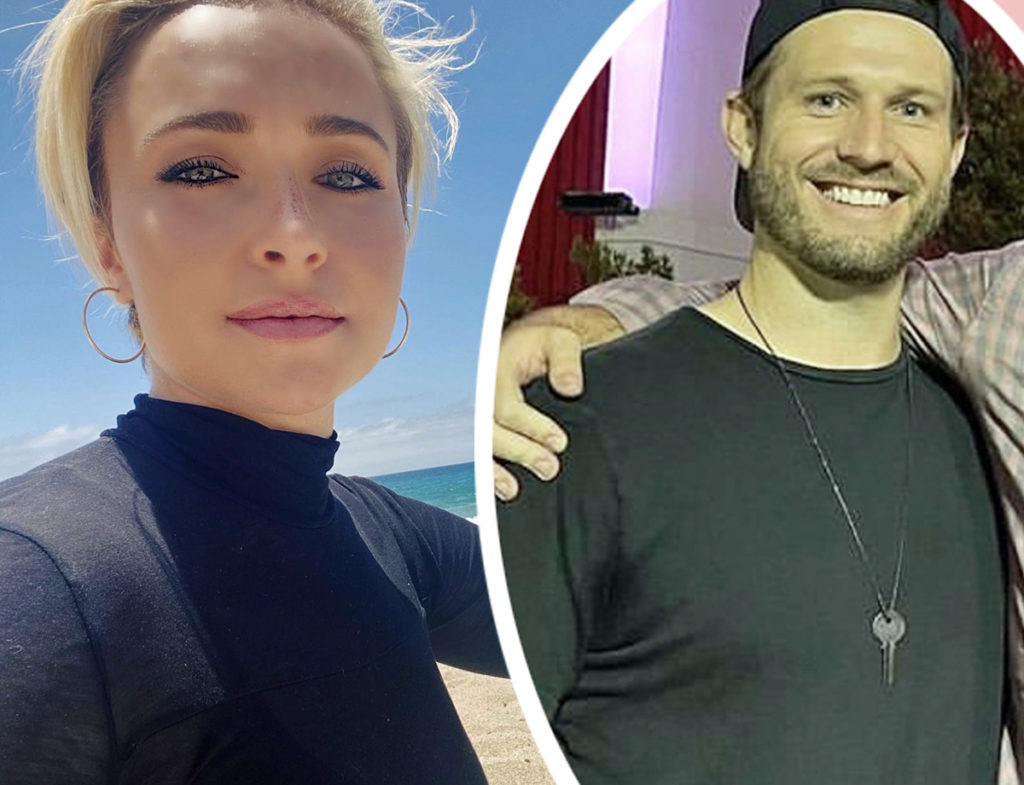 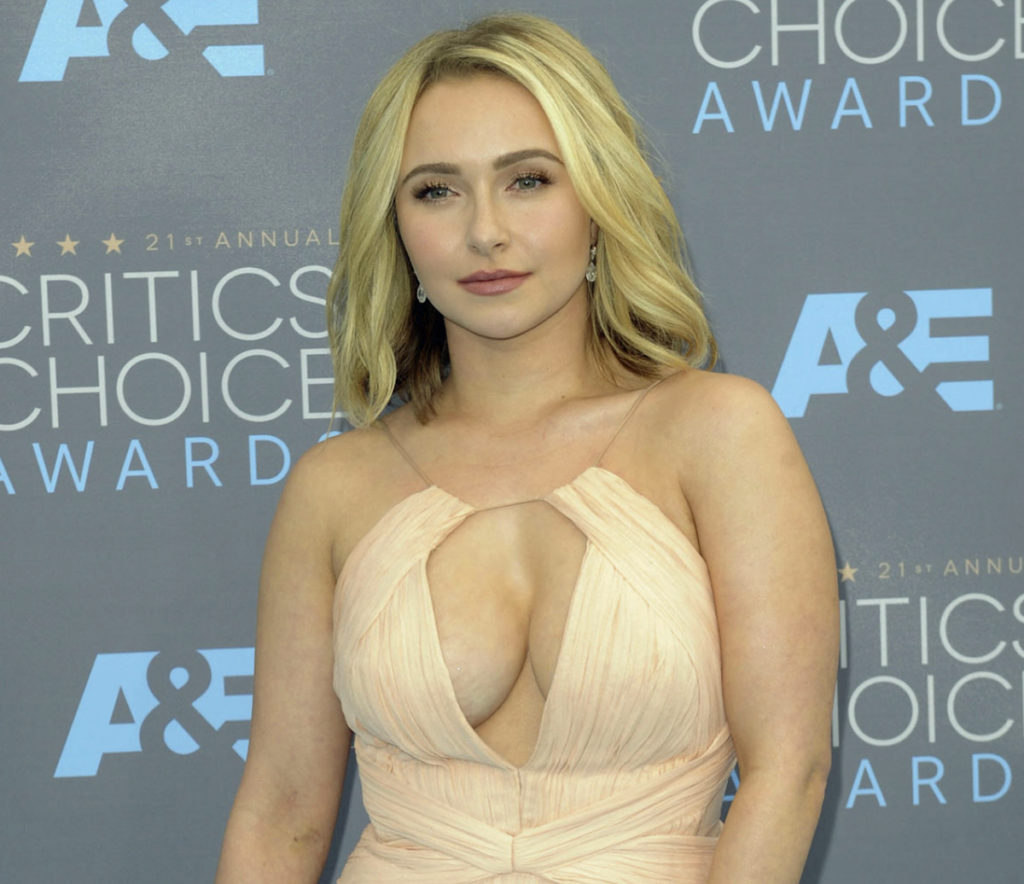 ‘Will be offended by the smell’: ‘Easiest way’ to deter foxes in gardens using 70p spice
Entertainment