Hi! Welcome to the Insider Advertising daily for September 25. I'm Lauren Johnson, a senior advertising reporter at Business Insider. Subscribe here to get this newsletter in your inbox every weekday. Send me feedback or tips at ljohnson@businessinsider.com. 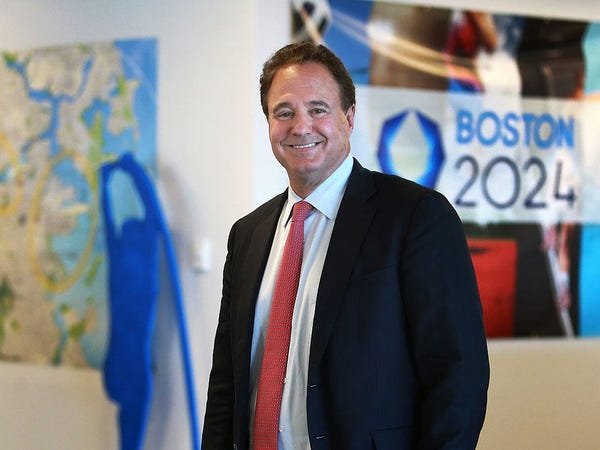 Bain Capital research and consulting firm Kantar plans to cut 10% of US staff. Here's what we know so far.

Thanks for reading and see you on Monday! You can reach me in the meantime at ljohnson@businessinsider.com and subscribe to this daily email here.