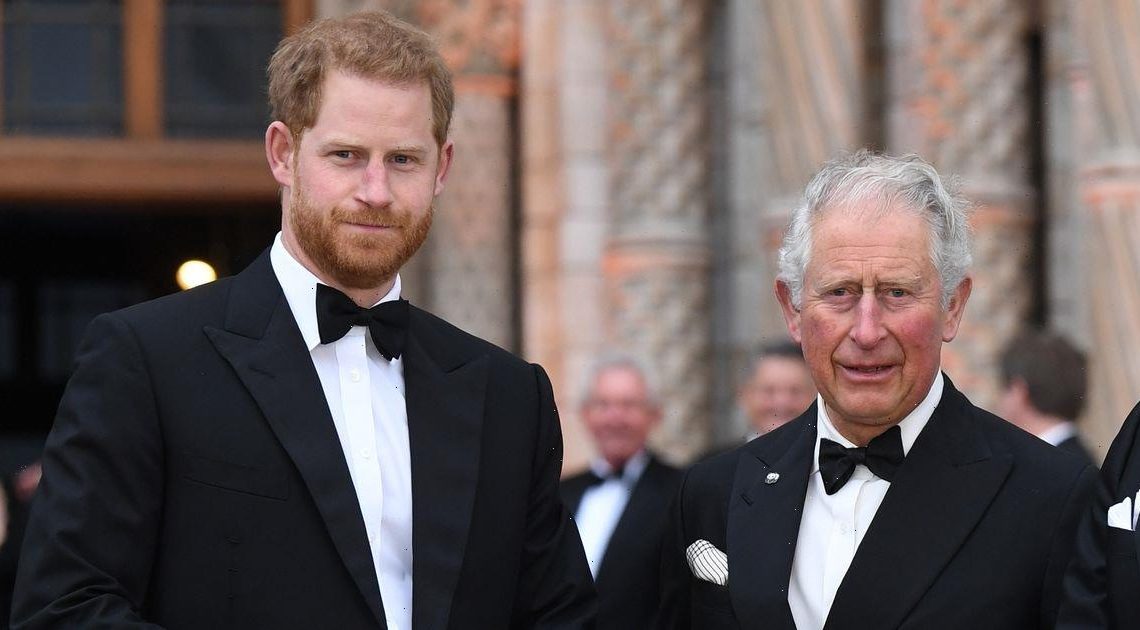 Prince Harry has left the ball "in their court" regarding an invitation to King Charles III's Coronation this spring.

Scheduled for the weekend of Saturday 6 May – to be partly broadcast live on BBC – this historical event will unfold at Westminster Abbey with the Archbishop of Canterbury on conducting duties; the plan is for Charles to appear on the balcony of Buckingham Palace before a procession of performing musical icons inject the wow-factor.

Described by the palace as "a solemn religious service, as well as an occasion for celebration and pageantry", this upcoming Coronation will "reflect the monarch's role today and look towards the future, while being rooted in longstanding traditions and pageantry".

Prince William, Kate Middleton and their young family are all expected to be in attendance alongside Camilla, Queen Consort. But following the release of his incendiary memoir Spare, there's a lingering question mark over the inclusion of the Duke of Sussex, 38; his wife Meghan Markle, 41, and their two kids, who now reside in California.

Joining ITV's Tom Bradby for a recent interview, controversial royal Harry was asked if he'd be there to celebrate his 74 year old father's Coronation.

"A lot that can happen between now and then," he said, adding the six-word ultimatum: "The ball is in their court…"

One of the problematic claims made within Spare's pages was that Charles told Harry's late mother Princess Diana his "work is done" after she gave birth to him and older brother William, 40.

Another revelation takes shape in the suggestion that Charles didn't even hug his youngest son upon delivering the news of Diana's car crash death in Paris – describing the imminent king as "not great at showing emotions" and that expressing comfort was "quite a lot for him".

Meanwhile, it's been reported by royal insiders that Charles will jettison the Coronation's traditional suit, robes and breeches get-up in favour of his military uniform.

"Senior aides think breeches look too dated," a source revealed to The Sun, while the monarch's party aiming to show off "the best of Britain".

Downing Street said that the Prime Minister, Rishi Sunak, believes this Coronation to be a "unique moment for the country", as Chancellor of the Duchy of Lancaster, Oliver Dowden, added last month that it'd be a "moment of constitutional significance which will allow us to showcase the very best of the United Kingdom".

"It will be a mixture of a little less of the stiff, ancient formality but it will retain the basic structure of something extremely important happening," royal correspondent Jennie Bond went on to say earlier this month.