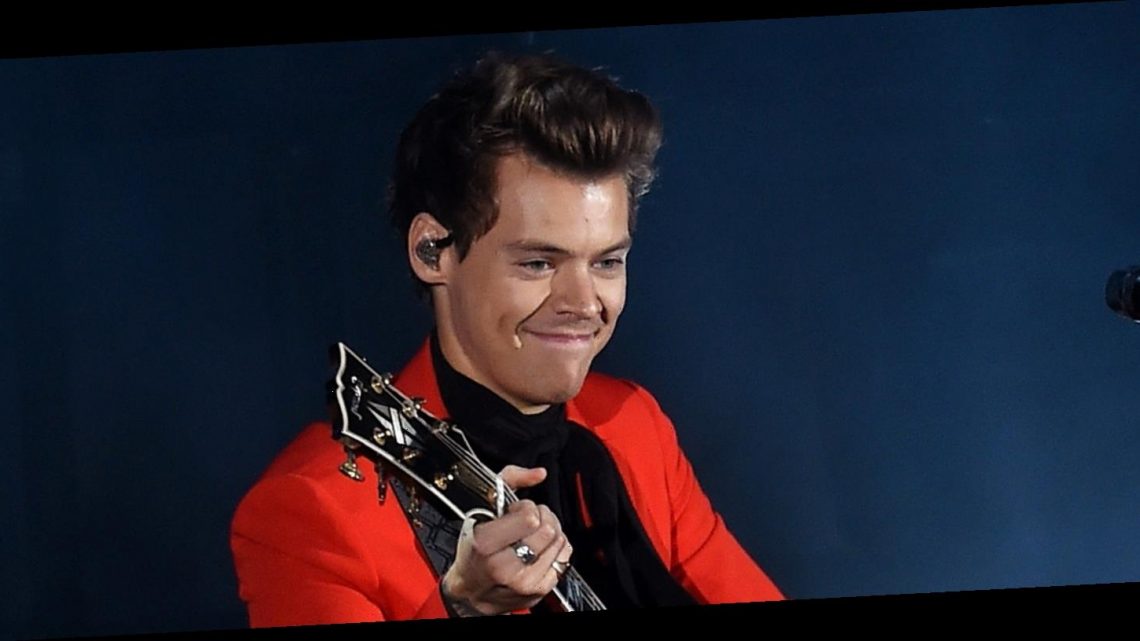 Harry Styles will be kicking off the 2021 Grammys!

It has been announced that the 27-year-old singer will be the opening performance at the upcoming awards show airing on Sunday (March 14), Variety confirms.

A few days earlier, the Grammys announced the first list of musicians that will be performing during the show.

If you missed it, this actor will reportedly be playing Harry‘s lover in the upcoming movie The Policeman.

The 63rd Annual Grammy Awards will broadcast live on CBS and Paramount+ from 8:00 p.m. ET on Sunday (March 14) with host Trevor Noah.