Earlier this month, Coleen Rooney, 33, claimed somebody from Rebekah Vardy’s Instagram account had leaked stories about her personal life to The Sun.

Wayne Rooney’s spouse said she had blocked family and friends from seeing “fake” stories on her personal page, accept the account of Jamie Vardy’s wife.

The mother-of-four went on to say the fake stories had continuously made their way into the publication without her permission.

Rebekah, who is seven-months pregnant, has denied she is the culprit and has since launched an investigation.

Now, Harry Redknapp, 72, has shared his thoughts on the controversial feud.

He told The Mirror: “They seem to be getting plenty of publicity. I suppose that’s what they like, really.”

Jamie Redknapp’s dad added that stories involving WAGs were not heard of during his peak time in football.

He added: “When I was in football, it was only the footballers we used to read about.

“We played football and it was the footballers. We didn’t have WAGs or whatever they’re called now. They weren’t around in my day.”

Since Coleen and Rebekah’s social media exchange, other celebrities have shared their thoughts on the feud. 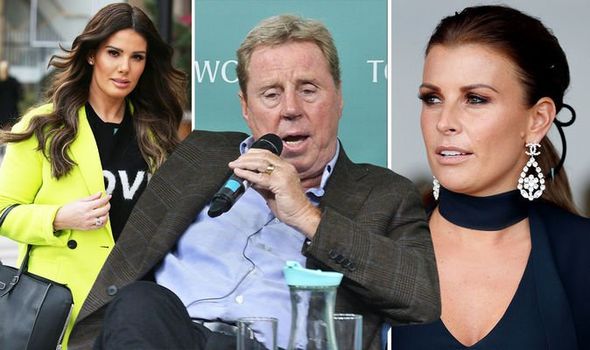 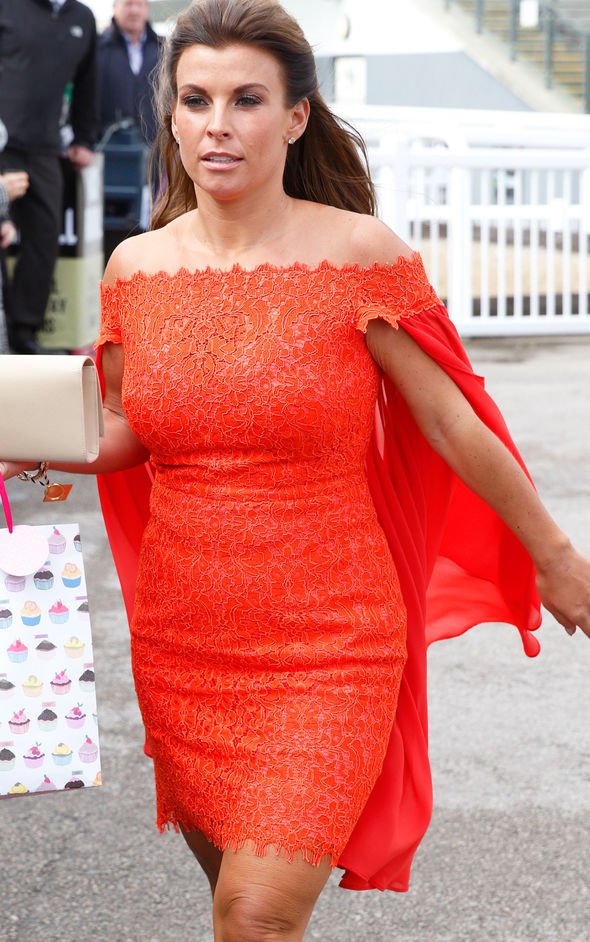 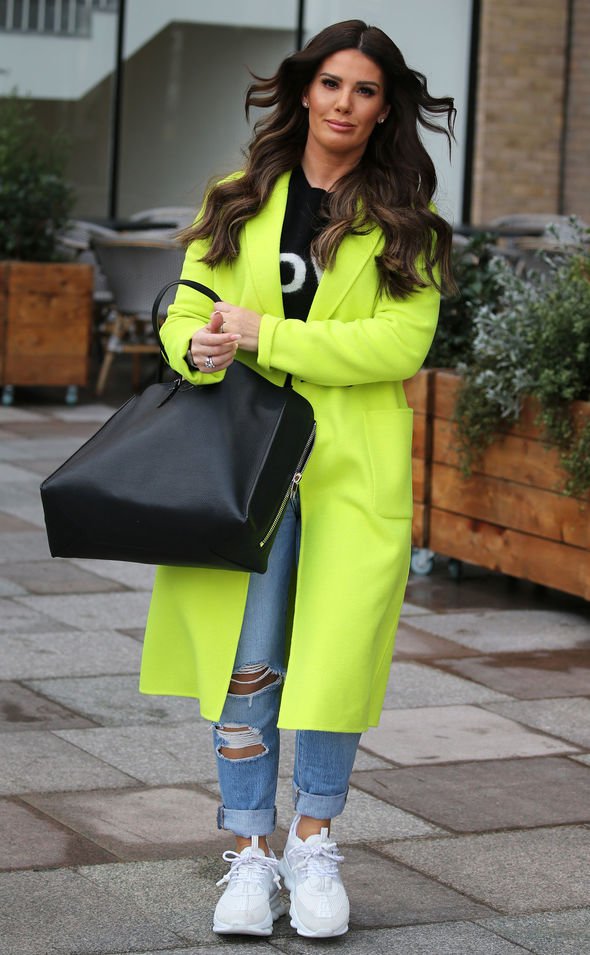 Speaking on Good Morning Britain, he said: “The thing with Tans is, you look at the papers now with the two football wives.

“Tanya got offered hundreds and hundreds of opportunities to do modelling and do stories, and she’s never done any of them.

“She’s the opposite to these girls now. And people say to me, ‘What do you think of these two girls?’

He added: “And I think it’s quite funny and everything else, but what about the embarrassment to their husbands? No thought of the kids.”

Following Coleen’s claims about her, Rebekah also shared a statement to deny the accusations.

In view of her 426,000 followers, she wrote: “As I have just said to you on the phone, I wish you had called me if you thought this. 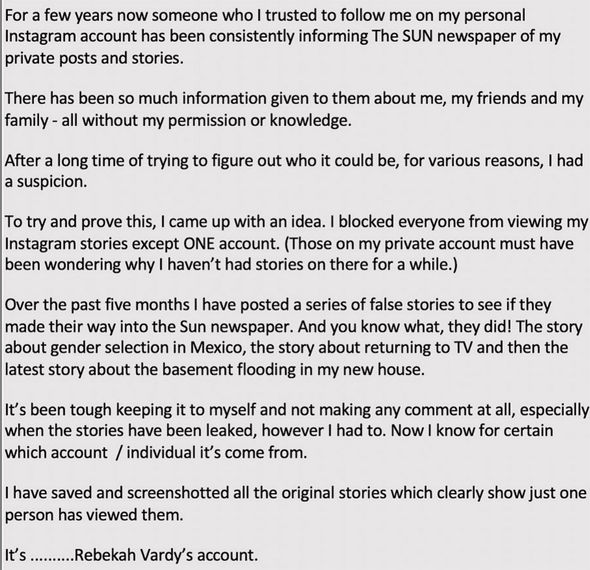 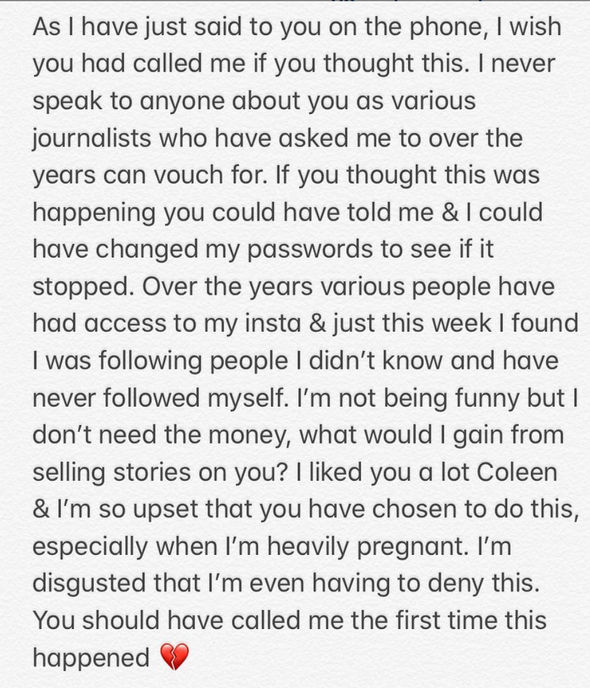 “I never to speak to anyone about you as various journalists who have asked to over the years can vouch for.

“If you thought this was happening you could have just told me and I could have changed my passwords to see if it stopped.”

Rebekah continued: “Over the years various people have had access to my Insta & just this week I found I was following people I didn’t know and have never followed myself.

“I’m not being funny but I don’t need the money, what would I gain from selling stories on you?

“I liked you a lot Coleen and I’m so upset that you have chosen to do this, especially when I’m heavily pregnant. I’m disgusted that I’m even having to deny this.

“You should have called me the first time this happened.”