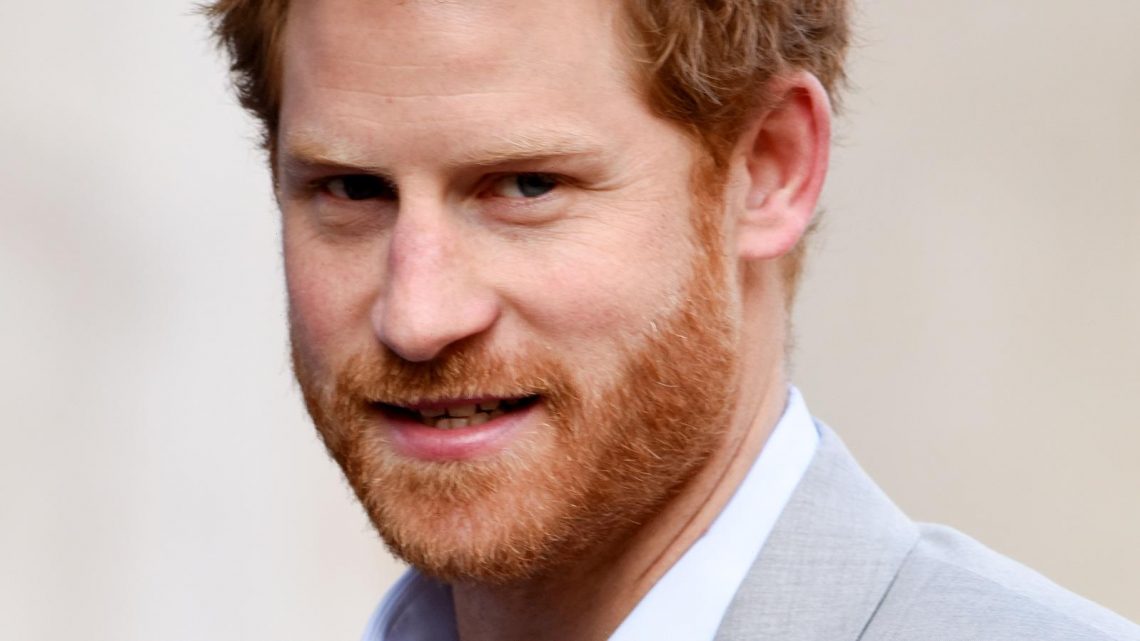 It’s hard to believe that Princess Diana would have been 60-years-old this year. The icon was just 36-years-old in a tragic crash in 1997, and even though she’s been gone for so long, Prince William and Prince Harry have done their best to keep Diana’s memory alive. The two never seem to be short on words when thinking of her, and while there have been many nods to the late Princess of Wales, her new statue is a great tribute from her sons.

William and Harry commissioned a statue to be made in their mother’s honor. The new piece of art will make its home in Kensington Palace’s sunken garden. Diana loved spending time in the garden (per People), which is why they opted to place it there. COVID delays made the production of the statue tardy, but when workers finished it, July 1 (which would have been Princess Diana’s 60th birthday), seemed like the perfect occasion to unveil the art.

A source told The Sun that while William and Harry will both be in attendance, they opted to make their own speeches at the event. “The brothers will be physically together for the ceremony but want to make their own personal addresses,” a source revealed. “You might have thought they’d go for a joint statement and speech but that’s not the case. Each has insisted on preparing their own.” Despite the report, the men have been putting on a united front on Twitter. Keep scrolling for more details. 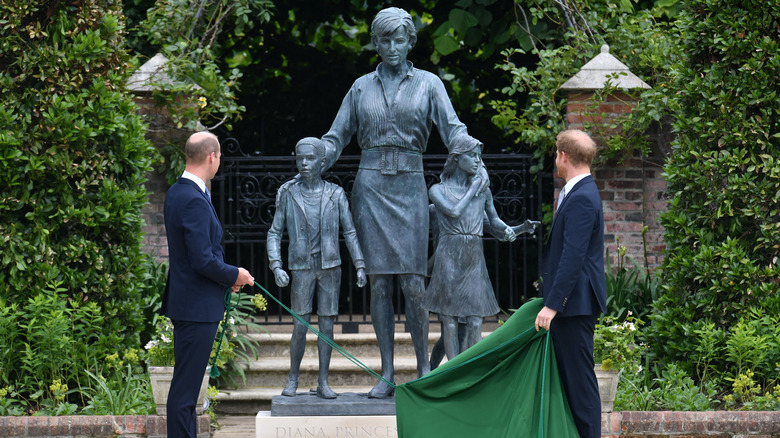 Prince William and Prince Harry shared a heartfelt statement on what would have been Princess Diana’s 60th birthday. The brothers shared a statement on The Duke and Duchess of Cambridge’s Twitter account, with a series of three tweets, including one that they pinned to the top of the page. “Today, on what would have been our Mother’s 60th birthday, we remember her love, strength, and character — qualities that made her a force for good around the world, changing countless lives for the better,” they wrote. The first blurb also included a photo of the two men standing in front of Diana’s statue.

“Every day, we wish she were still with us, and our hope is that this statue will be seen forever as a symbol of her life and her legacy,” they continued. The men then went on to thank all of the people who had a hand in making such a beautiful statue. They ended the last tweet by signing it with both of their names.

It comes as no surprise that the Twitter updates have received a ton of love from fans via retweets, favorites, and an overwhelming amount of messages supporting William and Harry. There’s no doubt that Diana’s memory will live on forever.