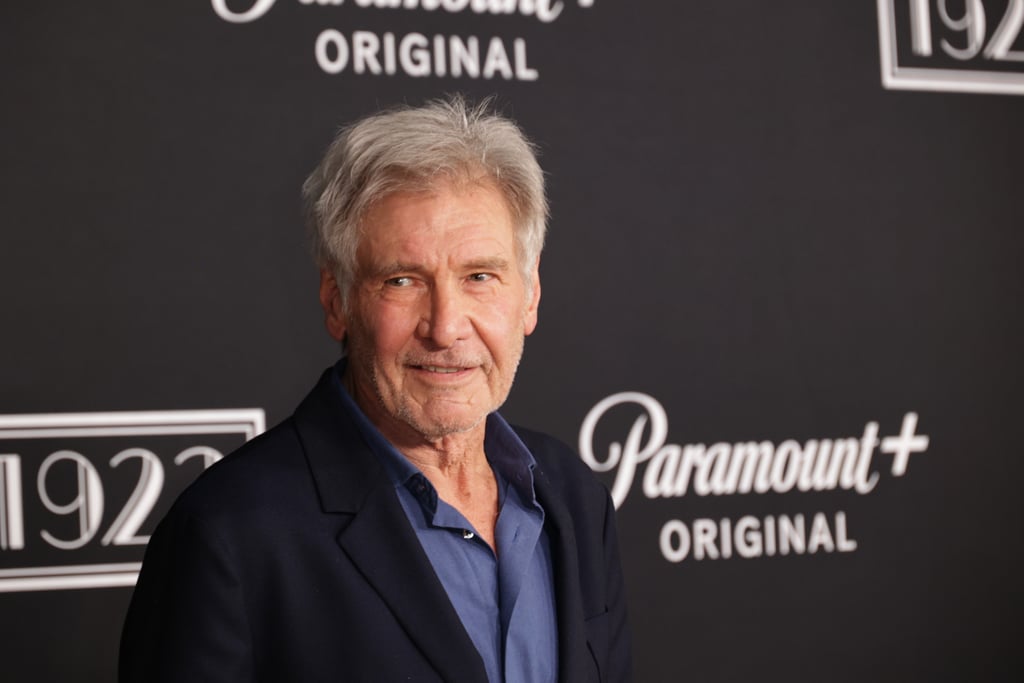 Harrison Ford is loved for his popular roles as Han Solo in the Star Wars franchise and the titular Indiana Jones in the beloved film series. The actor landed his first role in the 1960s and has since built a stacked résumé that includes titles like “Blade Runner,” “Witness,” “Air Force One,” and, most recently, Apple TV+’s “Shrinking.”

Outside of having a prolific acting career that spans nearly 60 years, Harrison is also a family man and a father to five children. The actor first became a father to sons Benjamin and Willard Ford in the 1960s. After the birth of his two sons, it was nearly 20 years before he welcomed two more children, Malcolm and Georgia Ford, into the world. Ford’s youngest son, Liam Flockhart Ford, was adopted by his wife, Calista Flockhart, before they met in 2002.

Despite being one of the biggest names in Hollywood, Harrison keeps his personal life out of the spotlight. Over the years, however, the public have gotten glimpses of his family and children, who are successful in their own careers.

Read on to learn more about the five children who make up Harrison’s big family.