Halle Berry, 54, believed to live in California, has admitted she has been following a strict plan to help stay clear of the coronavirus, as she is thought to be more at risk due to having diabetes. The actress was diagnosed with Type 2 diabetes after falling ill in 1989.

Type 2 diabetes is a common condition that causes the level of sugar (glucose) in the blood to become too high.

Opening up about the precautions she has taken, the Catwoman actress said: “I do feel at risk.

“I’m very strict about quarantining and who is in my bubble.

“We have a whole section of the house, when you go out in the world and buy something, it has to sit in this purgatory.” 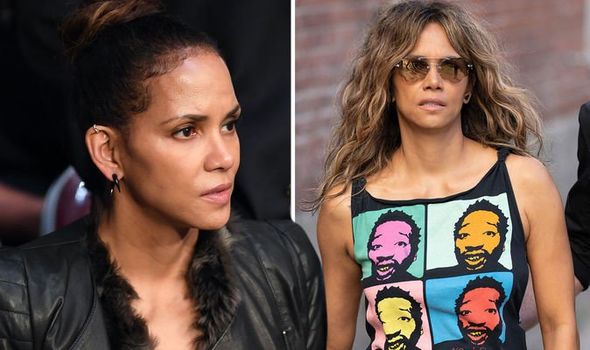 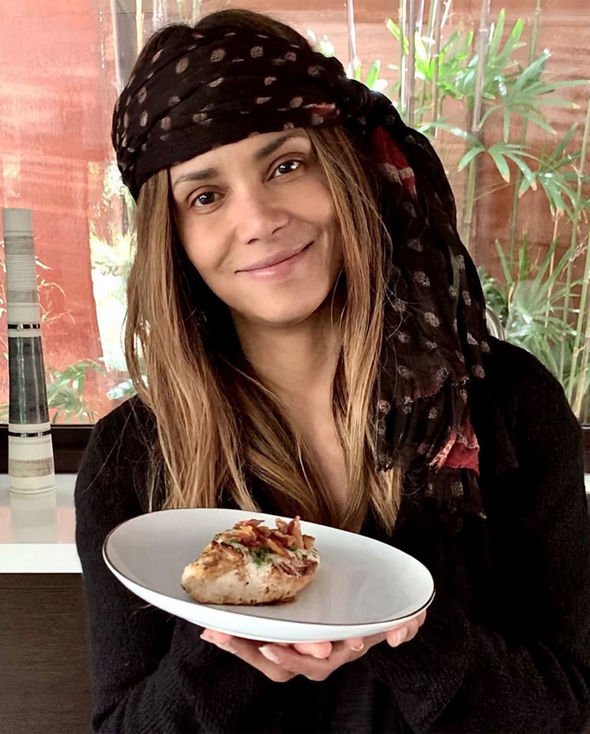 The NHS state that those living with diabetes are at greater risk of dying if they catch Covid-19.

Latest official figures show that almost 193,000 US residents have died after contracting coronavirus.

Positive cases of the disease are also currently over six million.

Worldwide over 28 million people have been affected by coronavirus. 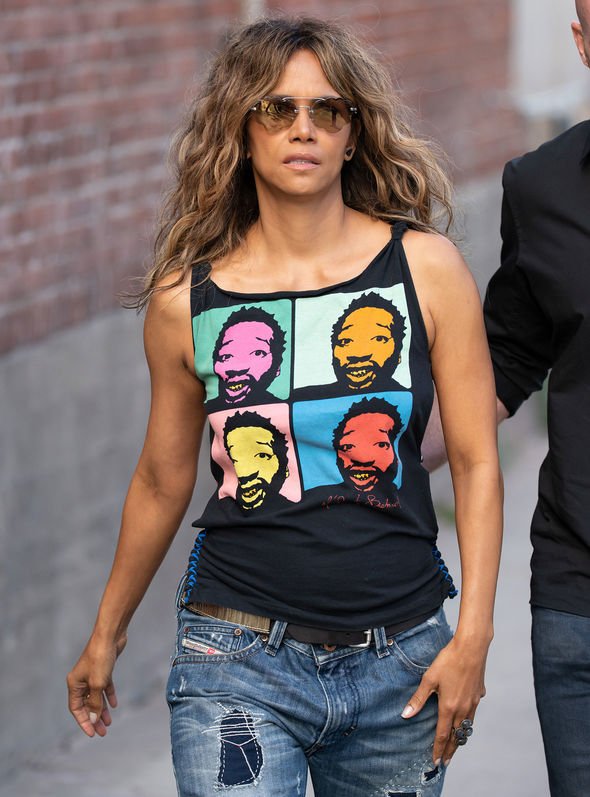 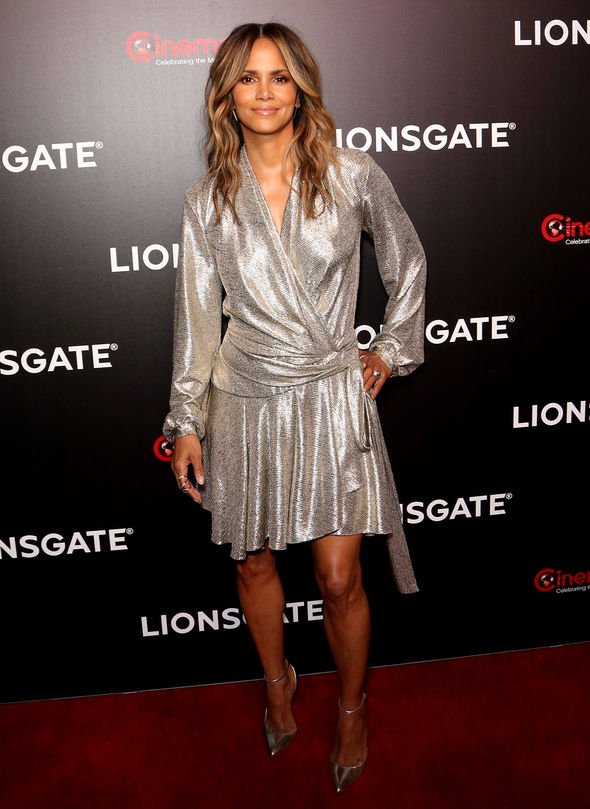 Elsewhere, Halle went on to say she believed she had cancer after breaking three ribs while filming John Wick: Chapter 3 — Parabellum last year.

“I thought I had bone cancer,” she admitted in an interview with Variety.

“I thought it was early osteoporosis.

“I couldn’t understand why this was happening to me when I was really physically fit.”

Halle linked the incident to her diabetes, adding: “I have a propensity to fracture bones faster than other people.”

After being diagnosed with diabetes at 22, the X-Men star cut out three core things from her diet; sugar, white carbs and conventional wine.

“When I was 19 or 20 years old, right before I was diagnosed with diabetes, I was a complete sugar addict,” she explained to Women’s Health Magazine.

She added: “I started the day with some sort of sugary cereal like Lucky Charms or Cocoa Puffs and I always, always had a candy bar or some sort of hard candy (Jolly Ranchers and Hot Tamales were my go-to’s) on me.

“I was sugared-up all the time.”

After changing her diet and experiencing headaches and mood swings for several weeks, she admitted she no longer craves sugar like before.

“The only time I eat sweets these days is on my kids’ birthdays — and that’s for them, not me!” she added.

“I’ll snack on low-sugar fruits like blackberries and raspberries, but that’s about it.”