Home » Celebrities » Hailey Bieber Is Bringing Fans Into Her Life With Launch of Her New YouTube Channel! 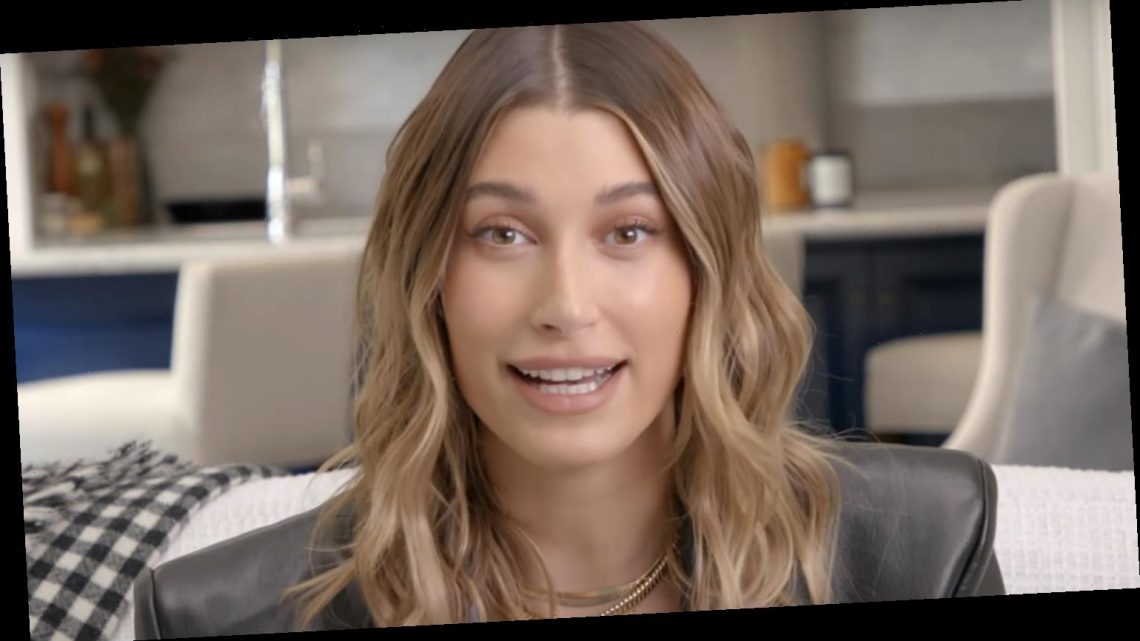 Hailey Bieber Is Bringing Fans Into Her Life With Launch of Her New YouTube Channel!

The 24-year-old model will be letting fans get to know her more, through her own perspective, and she’ll be tackling many different subjects on her channel.

Hailey teamed up with OBB Pictures, who produced her hubby Justin‘s “Seasons” docu-series, with new videos being released bi-weekly on Wednesdays, starting next Wednesday (March 17). The first three videos are live on her Hailey Rhode Bieber channel now!

Through her videos, Hailey will spotlight “everything from her collaborations in her various crafts, her coveted beauty routines, mental health awareness, plus playful and candid conversations with some of the most high-profile friends in her circle.”

“After getting to know Michael and the OBB team while working on ‘Seasons,’ I knew they were the ideal partners I could trust to give an authentic and intimate glimpse into my own world,” Hailey shared in a statement. “I was inspired by the kind of conversations that happened behind closed doors with your closest friends – and as you’ll see, sometimes even in a bathroom – and hope it resonates through my channel this year. I can’t wait to further connect with people and show off my different passions, even in the craziest of scenes and situations.”

One of her first videos also features her bestie Kendall Jenner for the segment “Who’s In My Bathroom?,” and the girls discuss how they became friends, cook Mac & Cheese, and play a game of “Never Have I Ever.”

If you missed it, find out where you can see Hailey on TV this weekend!